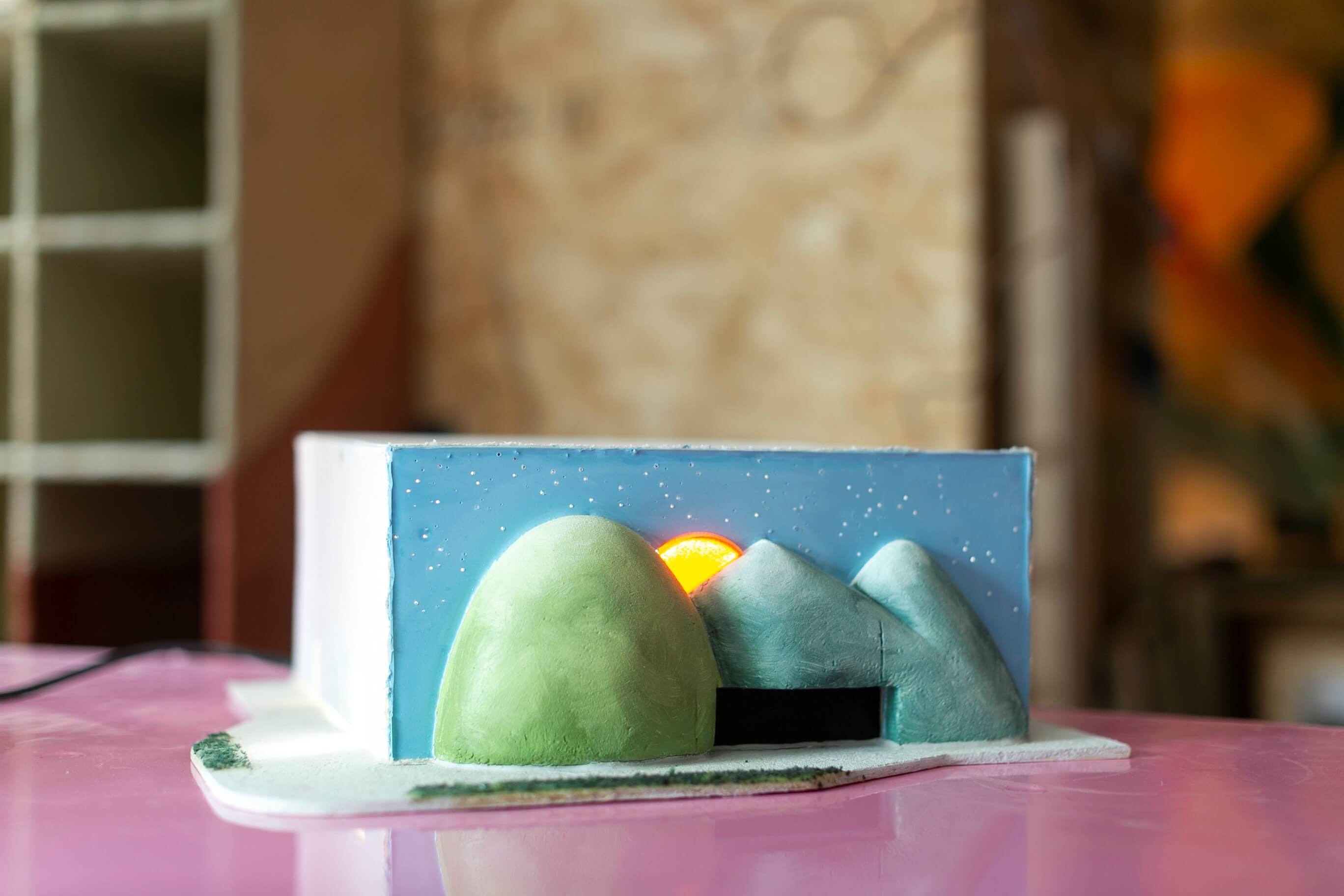 Good afternoon and good Friday. With another DST adjustment coming this Sunday, here’s your required friendly reminder to manually set any clocks that might need it an hour to avoid Monday morning confusion.

On October 27, the first major arena entirely dedicated to K-pop was inaugurated. The 20,000-seat CJ LiveCity Arena is currently under construction in Seoul and will accommodate an additional 40,000 flexible outdoor seats upon completion. Developed by CJ Live City, part of Korean entertainment company CJ ENM, the arena is set to open in 2024 and is expected to host 190 events each year.

In the spring of 2022, the facade of the Aspen Museum of Art will have a facelift. Italian architect and artist Gaetano Pesce has been commissioned for a monumental site-specific installation that will transform the entire front facade of the museum. my dear mountains will transform the building into a dreamy, cartoonish reflection of the nearby Aspen Mountains, placing a rising sun and starry night sky behind sculpted mountains that will soar above the museum’s main entrance.

“Very much in the spirit of Pesce’s motto that architecture should be a distinctive portrait of those who inhabit it,” said project curator Stella Bottai, “my dear mountains responds to the existing architectural features of the Aspen Museum of Art presenting a symbolic figurative image. This three-dimensional inflatable structure, inspired by Pesce’s landscape design, will connect the exterior facade of the museum to its iconic surroundings, while celebrating the natural features for which Aspen is so famous.

Justin Garrett Moore, former executive director of the New York City Public Design Commission and current head of the Andrew W. Mellon Foundation’s Humanities in Place program, unveiled an ambitious proposal for a New York City Department of Care. York. The new department would focus not only on building a community-level apparatus that would help improve public life at all levels, but also build trust among residents traditionally excluded from the planning process. Rather than designating business improvement districts (BIDs), the department would help improve public spaces based on what residents want most and help with crucial upkeep to ensure those spaces would remain usable.

Cornell University and architectural firm Goody Clancy will undertake a complete renovation of the historic women-only dormitory, Balch Hall, where former Supreme Court Justice Ruth Bader Ginsburg lived during her time in Ithaca. The modernization project will leave the facade intact while fixing the hall’s outdated and inefficient fixtures, including adding new lounges on each floor and converting the abundance of single rooms into double rooms. Work is expected to begin this fall or winter.

The National Museum of African Art at the Smithsonian Institute in Washington, D.C. will repatriate a set of bronzes looted by the British from the Kingdom of Benin (now southern Nigeria) in 1897. The Benin bronzes were removed from exhibits in the museum and the 38 objects from their collection will be returned.

H/t at The arts journal

7 businesses now open or to come in Pflugerville and Hutto