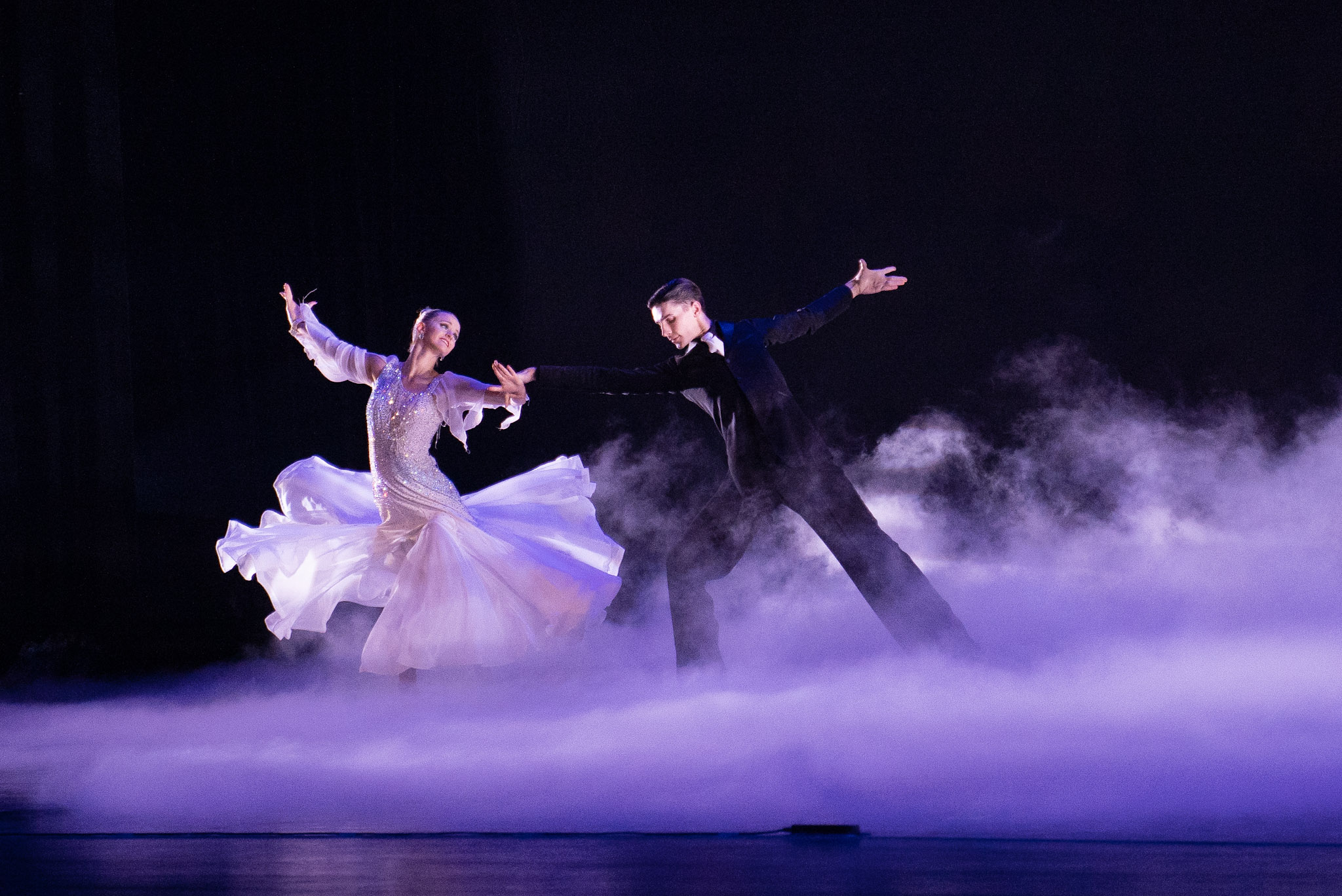 BYU announced plans to demolish the Harris Fine Arts Center and build a new arts building. Until the new building is complete, the World of Dance Showcase will take place at local guest venues.

BYU’s “World of Dance” gives audiences the opportunity to witness the diverse cultures and variety of dance the world has to offer. Living Legends artistic director Jamie Wood said the choreography process starts with research first, then brings in experts in the culture and dance style to make sure they represent them well.

“My hope for audiences when they watch World of Dance is to realize just how much of a rich dance experience there is in the world. And how blessed we are at BYU to be able to explore so much of it,” Wood said.

Wood said it’s an honor to have all the companies perform the last semester that Jong’s concert hall is operating, but she’s also excited to see what happens to World of Dance afterward.

Young Ambassadors performer Sarah Sun said she has many memories in HFAC and it’s special for her to be able to have a real-life experience in Jong’s concert hall before she disappears at never.

“I feel like the impact that dance has on people is pretty hard to quantify, but when you’re moved by a really good piece of art, you feel it deep in your soul,” said said Sun. “So I think something really cool about this year’s performance is that when we’re in this historic space, we can know that the reason we’re making history is because of how this piece of history shaped us at that time.”

First-time audience member Eunseo Gil said the performances helped her discover that there are more subsections in dance and that a dancer needs more strength and activity. physical than she thought. She said that their flexibility and the male dancers’ ability to lift other dancers surprised her.

Each company presented three different performances throughout the program, allowing guests to get a glimpse of what each show company is up to for the season. Gil said she enjoyed the performances of the International Folk Dance Ensemble because of their engagement with the audience and their positive energy.

“I think the power of the arts lies in its ability to communicate things that words cannot do,” Sun said. “And when I see these people who have put so much time and thought into their numbers sharing the light that is within them on this stage, I feel like it captures the essence of what it means to be united as children of God.”