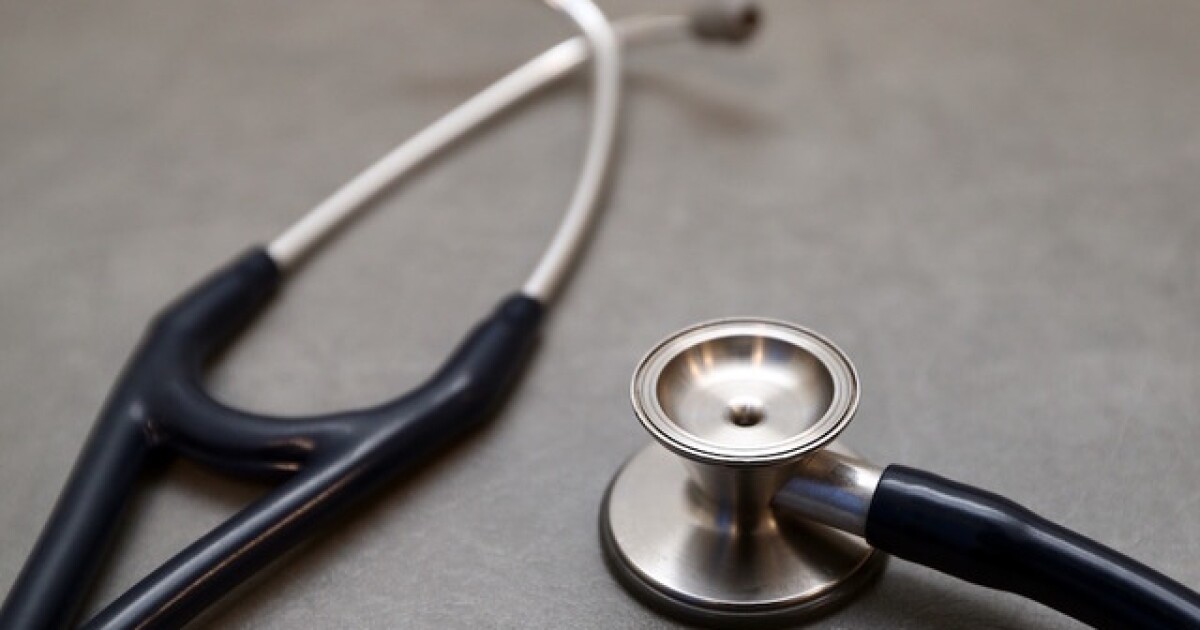 Blanche Jordan was surprised on March 29 when a bailiff showed up on her doorstep amid a pandemic to serve her with a $7,150 medical debt lawsuit. The breast cancer survivor and assisted living care worker was also surprised on April 15 to learn that the lawsuit had been dismissed.

“Close the front door!” Jordan told a reporter who relayed the news by phone that Froedtert Memorial Lutheran Hospital in Milwaukee had dropped its lawsuit against her. The bills were from a hysterectomy related to his cancer treatment. The lawsuit was officially dismissed on April 13, according to court records.

A Wisconsin Watch/WPR analysis released April 1 found that Wisconsin hospitals have sued at least 104 patients for medical debt in small claims court since March 12, when Governor Tony Evers declared a public health emergency for fight against the coronavirus. Froedtert Hospital has filed 46 such lawsuits, including 18 cases filed after March 18 when a spokesperson for Froedtert said the hospital had suspended the filing of small claims lawsuits during the pandemic.

Nonprofit media outlet Wisconsin Watch provided this article to The Associated Press through a collaboration with the Institute for Nonprofit News.

“I don’t even know how to feel right now,” Jordan said. ” My heart is racing. I’m shaking right now, because these doctor bills have literally taken over my whole life.

Jordan said last week that she hadn’t received any mail or phone calls about the lawsuit or the $7,150 she allegedly owed Froedtert. The status of this debt remains uncertain.

“As previously reported, in response to the COVID-19 situation and in the best interests of our patients and community, Froedtert Health has suspended the filing of small claims lawsuits effective March 18 prior to the statement” Safer At Home “from Governor Evers on March 24,” Steve Schooff, the spokesman, wrote in an email Friday. “There have been no changes to this policy to date and this policy will remain intact going forward.”

Schooff added that “miscommunication” led to the lawsuits being filed after March 18.

Schooff also pointed to a page on Froedtert’s website outlining available financial assistance for patients. According to one summary, patients whose household income is at or below 250% of the federal poverty level may be eligible for full debt relief.

Jordan – a 39-year-old essential worker at an assisted living facility outside Milwaukee – underwent a hysterectomy unaware that Froedtert was not part of her insurance network. It’s unclear whether Jordan’s household income, insurance status and procedure would have qualified her for the full discount.

“Hospitals are supposed to follow their financial aid procedures to make sure someone might qualify based on their income and current circumstances,” he said.

“We find that very few suppliers go through these kinds of details.”

“This process is not well advertised. The patient is misinformed. And the vast majority of staff at many of these facilities are poorly trained to provide the kind of creative thinking support someone needs,” Peterson said.

“It’s the tip of the iceberg,” Peterson said of the guide. “There are a lot of options out there.”

Jordan said the dismissal of Froedtert’s lawsuit came at the perfect time. She worked with a group to consolidate her credit, with the goal of buying a house – a goal she wants “so badly”.

Medical debts related to Jordan’s breast cancer treatment pushed her into bankruptcy in 2016 and briefly left her homeless following an eviction.

In 2019, the Milwaukee County Small Claims Commissioner’s Court granted Froedtert judgment against Jordan for approximately $5,300, including court costs, which the hospital sought by garnishing his wages. She finished paying that debt in the first week of March — just before Froedtert filed the now-dismissed $7,500 lawsuit.

“Wait until I call my mother. She heard me cry when I get paid and they take almost $600 at a time (in garnishments),” Jordan said of the lawsuit being dismissed, adding that the news left her smiling “d ‘ear to ear’.

Report a typo or error // Submit a news tip