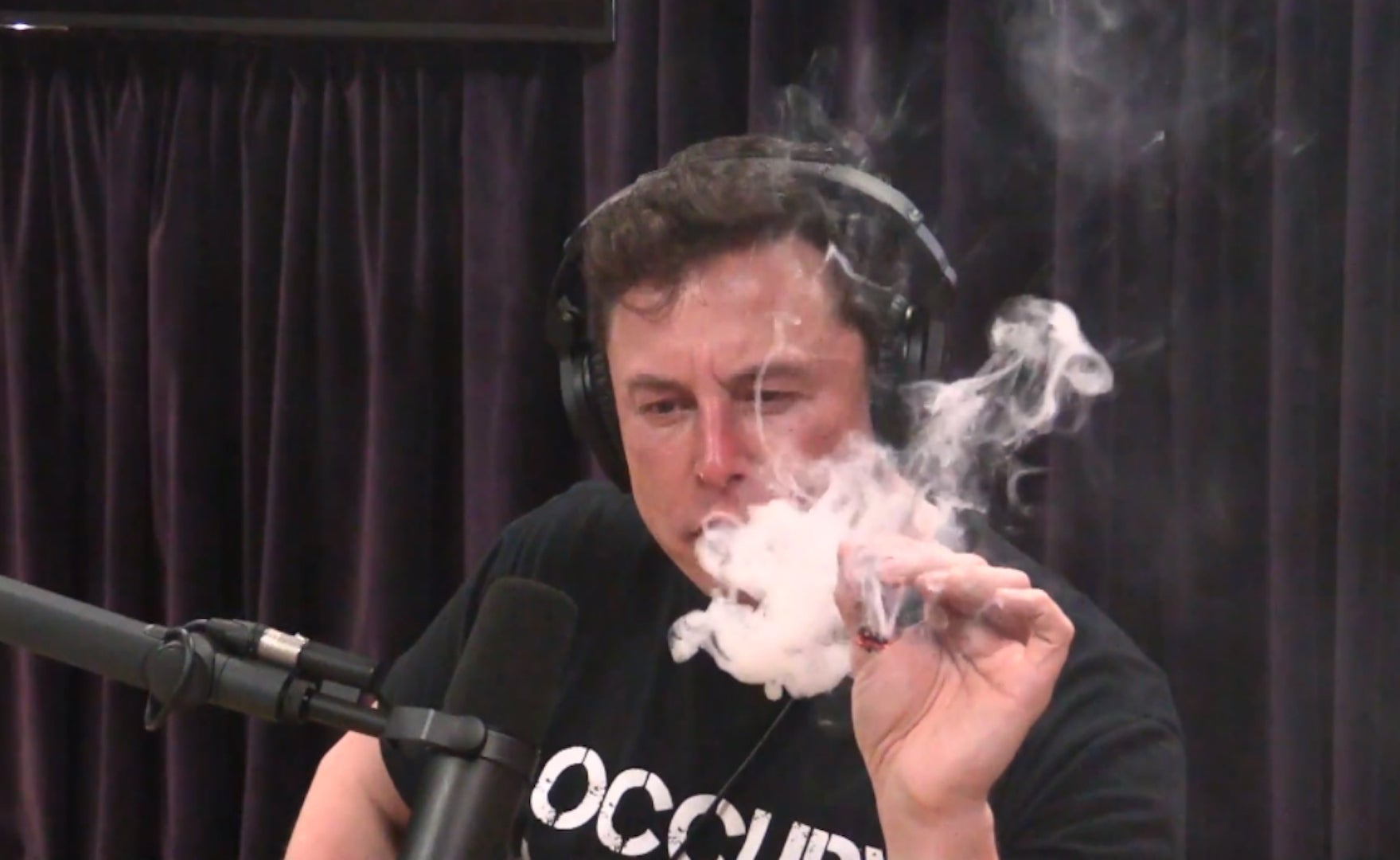 Why Tesla will go bankrupt in 2019

How fucked up is Tesla? You don’t have to look at the past few weeks, months, or even years to see that it’s a tough, if at times exhilarating, race for Elon Musk’s flagship operation. The problems did not start on August 7 when Tesla CEO Musk tweeted a cryptic plan to privatize his company at $ 420 a share. “Secure funding”: a meme is born. You don’t even have to examine his ongoing public meltdown with Britney Spears – the performative smoking, his goofy insertion into the Thai cave rescue, with accusations of pedophilia, or his incessant bullshit on his production numbers. product.

Closer to the central problem are its self-inflicted legal entanglements with the Securities and Exchange Commission, which obviously started with its “secured funding” tweet– sent, some presume, into the twilight state of poorly medicated insomnia – and were exacerbated by Musk’s unnecessary antagonism with the SEC
after his lawyers reached a reasonable settlement.

But it’s not even legal issues that are going to push Tesla (and, let’s be honest, Musk) over the precipice. The problem is plain and simple: they have no money. In fact, they have huge, growing debt, and the lenders will want that money back.

Recently, hedge fund manager (and antagonist of Musk) David Einhorn of Greenlight Capital wrote to his investors that Tesla currently looks like Lehman Brothers before its bankruptcy in 2008 (a collapse Einhorn predicted months earlier, and which helped tip the planet into a catastrophic “correction” on every level). For Tesla, as for Lehman Bros., a mixture of emboldened deceit, arrogance and despair turned Muskman into a monster.

“There are many parallels to TSLA,” Einhorn wrote to his investors. “In 2013, TSLA was on the verge of failure as customers who had made down payments did not take delivery of the Model S. TSLA’s cash reserves fell to dangerously low levels and CEO Elon Musk secretly and desperately tried to sell the company to Google. Rather than communicate the truth to shareholders, Mr. Musk bluffed during the crisis. There were no regulatory, legal or market consequences for not admitting the reality. business survived and Mr. Musk was celebrated for his successful bluff.

What is disturbing the Muskman at the moment? Let’s see:

Importantly, the SEC digs deeper into Tesla’s (and Musk’s) claims about production numbers and profitability—Self-reported claims that have a direct impact on the long-term health of the business and the stability of its inventory.

If you have to take the cynical view of Musk’s thorny and obscuring public behavior, he shares Donald Trump’s worst traits: keep doing bullshit, and if the bullshit doesn’t work, do more bullshit. Eventually people will believe the bullshit. The big difference between Musk and Trump, however, is that while Trump will likely never be held accountable for this lie-upon-lie tactic, Musk and Tesla will eventually.

While people may debate the build quality of Tesla cars, or quibble over whether the company’s sales volume is 25,000 units a quarter or double or half, the truth is that at least. If some sort of multibillion-dollar miracle emerges before mid-2019, Tesla will have no choice but to file for bankruptcy.

Facts: Tesla has $ 10.1 billion in debt, and Musk is due to return to capital markets by the first half of 2019 to refinance at least part of it. This created excruciating pressure on the company to start generating a profit to help attract potential financiers.

These are not good trends.

Especially since Tesla, which has a market cap of around $ 45 billion, has left a trail of broken financial promises. On April 13, Musk tweeted an insult to The Economist to (correctly) question Tesla’s ability to meet his financial goals.

Even if Model 3 sales lead to a positive cash flow statement in the third and / or fourth quarter, what happens in the first quarter of 2019, when sales of the new “affordable” car naturally begin to slow? The state of the business is no less precarious simply because it is now alone a disaster and not a massive disaster.

Musk is a genius. Few would dispute it. Since becoming chairman of Tesla’s board in 2004, he has achieved one of the hardest things in business – he took a promising product and turned it into a myth of the times. modern. When you think of an electric car, you think of the Tesla, just as an iPhone will be the symbol of the cell phone long after we are gone. He has millions of followers and just as many antagonists. He is unbridled, rude and cunning. Rolling stone anointed him the Jim Morrison of Silicon Valley. Think about the stress of his workday: he juggles a company with a market cap of $ 45 billion, a feud with the SEC, a demanding rock-star girlfriend, tweets from angry Cardi B, a swarm of shorts. stockbrokers, production and distribution problems with Model 3 which sometimes leads him to tweet angrily at particular clients.

But despite all the noise and all the inspiration, Musk lacks the fundamentals. Mass-produced cars are difficult things. But Musk didn’t make it easy for him by essentially ignoring the hard lessons established automakers have spent a century learning. We can only hope that once SpaceX starts sending humans on its rockets, it applies the lessons learned by NASA with Apollo 1, Challenger, and Colombia disasters. Arrogance and space travel are a toxic mix.

I’m pretty sure Musk is smart enough to know that the future of his business is cloudy at best. I’m also pretty sure he wishes he wasn’t sitting on the Tesla Cookie when he finally collapses. All the public madness and panic we are witnessing is either real – the pressure to spin all those very fragile plates, actually happens to him – or he’s trying to force the board to fire him. To borrow from Francis Ford Coppola, if every man has a breaking point, so I believe Musk hit his. Man needs a vacation.

So what happens to Tesla after its bankruptcy in 2019? It’s a guess, but my money is on Volkswagen or Apple buying it for pennies on the dollar. Because they certainly got the funding.