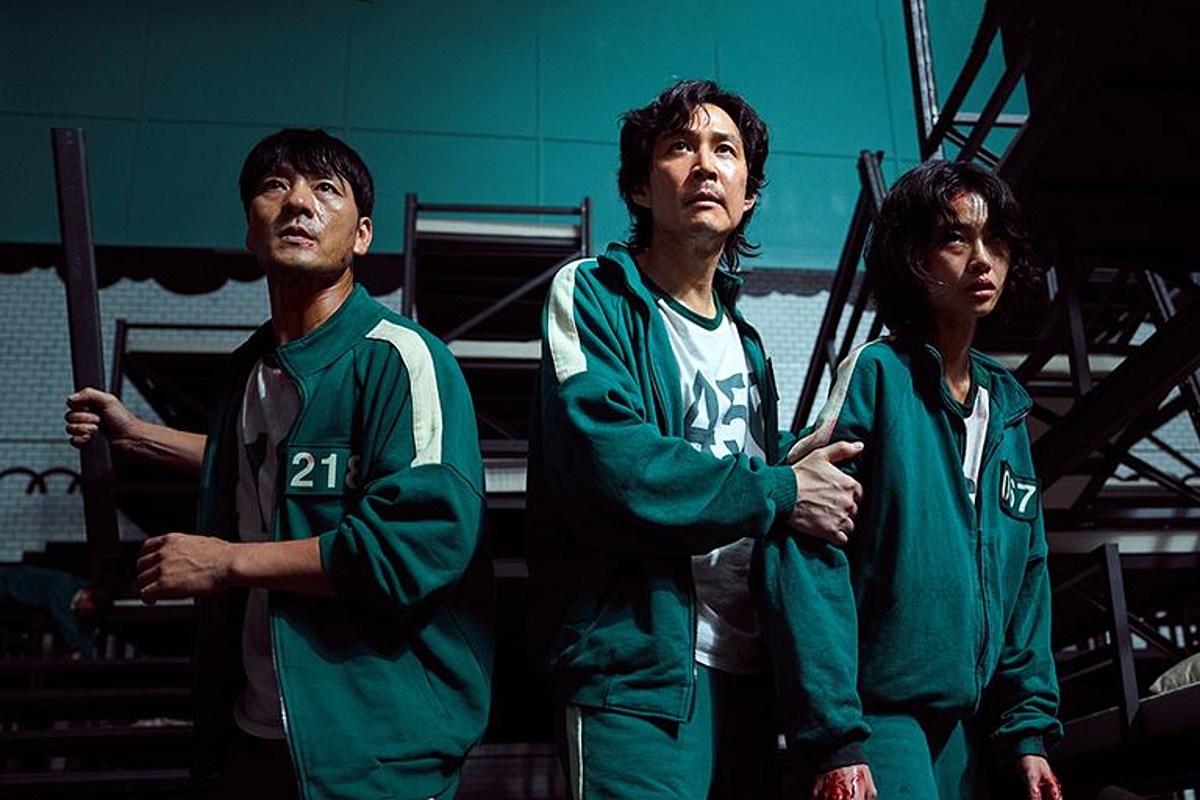 Squid game is the hottest new show on Netflix and is currently circulating the internet like wildfire.

I watched the show and think it deserves the hype it gets. Not only is the story unique and engaging, but the incredible character development and production is what got me hooked.

It made me think: what is Squid game look like if this took place in Lubbock, Texas?

The show is based on popular children’s games in South Korea, so I should follow a similar theme. However, most of the classic kids games here in Lubbock are the same all over the United States.

I wanted to focus only on Lubbock, so with the help of a few friends, we figured out which games would be the best to have in the Lubbock version of Squid game.

Here are the six games players would participate in:

What would the squid game look like in Lubbock, Texas?

Squid Game is Netflix’s most successful series launch, and it’s taking over the internet. It is based in South Korea and uses popular children’s games as the challenges players face. It got a lot of people thinking about what Squid Game would look like where they live.

The 10 most haunted places in Lubbock

The 50 Safest Cities in Texas

These are the 50 safest cities in Texas based on FBI data released by Safely.

A kickin’ Michelle Yeoh and a movie called ‘B—A—.’ Yes, SXSW is…