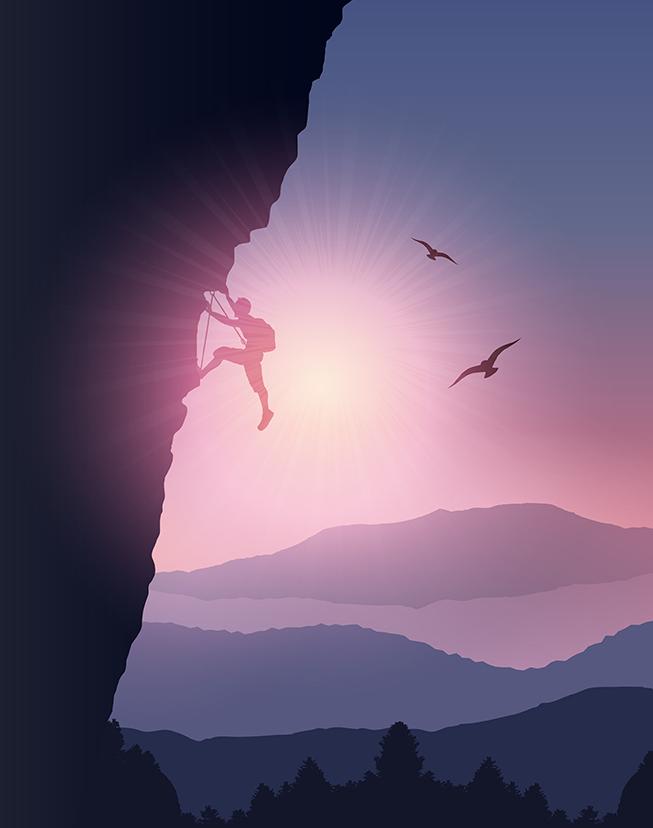 What all CFOs need to know

Neiman Marcus is expected to file for bankruptcy this week. All CFOs need to understand bankruptcy: whether they want to use it as an option for their own business or prepare for the impact on their business of the bankruptcy of competitors, customers, suppliers or partners.

Bankruptcy may be an option for businesses that want to gain temporary protection from creditors, buy time to reorganize and re-emerge. Many companies are expected to file. During the 2008 crisis, US bankruptcies jumped 31%.

Judge Alan Jaroslovosky, a former Northern District of California bankruptcy judge who served on the bench from 1987 to 2017, noted that bankruptcies in his district jumped during the 2008 crisis from 1,800 a year to more than 5,000. He expects a similar wave to hit this year.

However, there is a big difference between this crisis and 2008. Jaroslovsky observes that “in past recessions there has been an element of guilt. So the companies that went bankrupt, the creditors had the attitude that if the company had been run better, they wouldn’t be bankrupt. This time, no one saw it coming. ” There is no stigma with bankruptcy in this crisis.

Most companies are in financial difficulty due to the economic crisis; the financial emergency is not due to fraud, mismanagement or management inaction. Lenders and creditors are more likely to have continued confidence in management and will want to work with existing management to recover the business. This positive relationship will also provide more options for off-court workouts.

Amicable settlement is an alternative to bankruptcy. The workout is a process negotiated directly between the creditors and the debtor. Since it does not include the court system, it has more flexibility and can be cheaper and faster. The company does not lose control of the process to the benefit of a trustee. It still requires the counsel of a bankruptcy attorney.

For businesses in financial difficulty, it is important to speak to a bankruptcy lawyer as soon as possible about either option.

“Companies usually contact a bankruptcy lawyer when they are out of options. It’s too late. Bankruptcy is only a temporary stop; it is not the final solution. The company needs time to plan for post-bankruptcy restructuring and to allocate financial and human resources to the bankruptcy process. The earlier the conversation, the more options there will be. “Lars Fuller, the founder of the law firm Fuller, with over 30 years of experience practicing bankruptcy in California.

The company should make a cash forecast for the next 12 months. If it looks like the business won’t be able to meet its cash obligations or will miss a covenant, it’s time to talk to a bankruptcy attorney. Companies that wait for cash to run out will have no leverage to pull. Executives also risk failing to meet their fiduciary duties with respect to reporting to the board of directors or to lenders; and may be held personally liable for non-payment of wages or taxes.

For businesses that are on more secure footing and do not expect to file their own case, they will want to familiarize themselves with the impact of a potential bankruptcy filing by suppliers, customers, partners or lenders. . They want to understand the legal process for debt collection in bankruptcy. Companies must act quickly to meet court deadlines for filing their claims, filing responses to deny discharge of their claims, filing motions to recover assets, and filing objections to the restructuring plan. Creditors who do not meet the legal deadlines for these steps waive their claim.

Secured creditors are paid first in bankruptcy so businesses can get advice on converting unsecured credit to secured credit, for example putting liens on assets or asking for guarantees or sureties or other security agreements.

The court process can be lengthy, so having a lawyer who stays on top of the process is essential. In one case, the court allowed a settlement 10 years after the initial filing and most creditors had given up. The few creditors who had endured received six-figure payments.

The other situation to watch out for is when a joint venture partner files for bankruptcy. In some cases, there may be joint and several liability. Another risk of cross-contamination concerns personal guarantees or warranties/covenants/indemnities for affiliated companies. Cross-defaults between firms can also trigger a default domino effect. To mitigate these risks, it is important that legal counsel review all legal contracts before signing them. If the contracts are already signed, an urgent legal review could identify and mitigate the risks.

Full coverage and live updates on the coronavirus