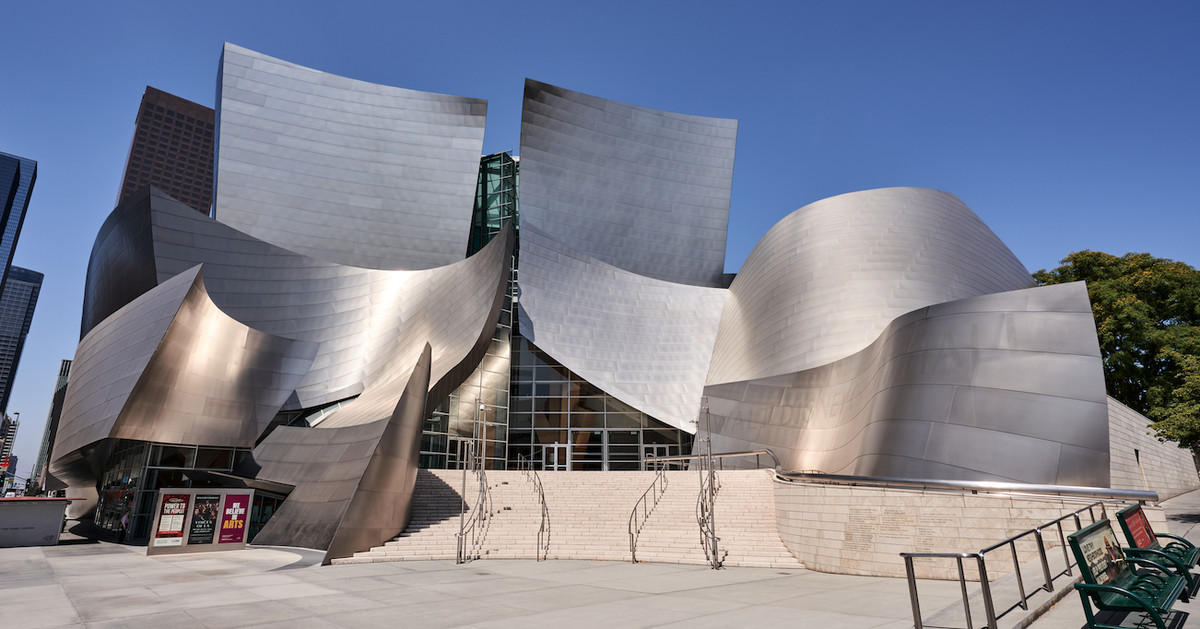 Ray Garcia, whose Broken Spanish and BS Taqueria restaurants have helped change the culinary landscape of Los Angeles, will open a restaurant in the former Patina space of the Walt Disney Concert Hall designed by Frank Gehry in January 2022. Garcia, who has remained busy with an extended pop-up at Neuehouse in spring and summer, as well as an opening at Long live! inside Resorts World in Las Vegas, returns with a full restaurant and bar inside the revered concert hall as part of a series of food and drink redesigns at the downtown music center.

The Old Patina had occupied the ground floor food court of the Walt Disney Concert Hall since 2003, although it closed permanently in June 2020. It was the end of the queue for one. of LA’s most iconic restaurants, which opened in 1989 under Joachim Splichal, who started a restaurant empire out of it. Patina even got a Michelin star and a rare four-star magazine from Los Angeles Times critic S. Irene Virbila. But the Patina has always been an upscale fine-dining establishment meant to serve well-dressed clientele heading to the concert hall.

Now Garcia and Operating Partner Sampling have different plans for the space. First off, don’t expect the unnamed restaurant to look like what Garcia did with Broken Spanish, the chef’s iconic restaurant just a block from Staples Center. Second, Garcia hopes that the Walt Disney Concert Hall restaurant will be comfortable enough to be visited a few days a week, with lunch and dinner service. â€œOne of the goals will be for the food to have this common Ray Garcia DNA and a style of cooking that I find very Angeleno and Californian in approach,â€ Garcia explains. â€œWe are looking to serve and serve the entire downtown and downtown area of â€‹â€‹LA, a neighborhood we have been successful with in Broken Spanish.â€

There were challenges in taking over a space inside the building designed by Frank Gehry due to the acoustics of the concert hall, home of the Los Angeles Philharmonic. â€œWe had to be very careful with any changes, so we have the same architects [Belzberg Architects] of the original construction. The interior will not be the same, as it has already been under construction for about a month and a half, â€Garcia explains. Some of these changes mean a greater emphasis on the bar, which will be more of a comfortable, everyday place to spend time, while the kitchen will feature a bit more openness to the dining area, in clear contrast to the closed. -outside situation in Patine.

Finally, Garcia says the restaurant will have a bit more of an indoor-outdoor feel that will spread a little more energy on the sidewalk and connect more to the street with an expanded outdoor patio. This change in mentality, with more openness and interaction with the dining room and the street, reflects the dynamics of restaurants in 2021 compared to 2003. â€œThe energy will go out into the street, and from the street into the restaurant. Garcia says. We’re really looking for something a lot more alive than the old iterations. The bar will be much more of a visual focal point and dining experience.

Another difference in the upcoming restaurant is less of a pre-theater focus, which seemed to be when Patina was thriving, after which the dining room was almost always silent with serving carts, sommeliers, and service staff providing the only energy in the room. The idea now is for the restaurant to act like a neighborhood watch, with drinks and bites affordable and accessible enough for regulars to visit every week. As for the pre-theater diners, Garcia says they’ll meet them with some great food and something they can enjoy, “but our way.”

When asked if this scenario looked like a complex-type licensing deal in Vegas, Garcia replied that it was somewhere in between that and a rental scenario, where the chef would have full control over operations. Garcia says he’s playing to get involved on a daily basis with an executive chef of his appointment. â€œLevy’s involvement will be really minimal, more on the infrastructure together with the Music Center. They are the ones who reached out for a unique but very Angeleno dining experience, â€Garcia explains.

This detail is encouraging for diners looking for a pleasant and enjoyable dining experience despite its location in perhaps the most iconic building in the whole city. While in years past one expected to place a chic establishment with white tablecloths alongside orchestral performances, restaurant trends have evolved into more casual but still high-level execution with seasonal ingredients. This mentality reflects the style Garcia developed for six years at Fig in Santa Monica and for five years at Broken Spanish and BS Taqueria.

Fans of Garcia’s most iconic dish, the Crispy Pork Chicharron, which he continues to serve at Viva in Vegas !, will be disappointed to learn that it won’t be available here at the Walt Disney Concert Hall. However, there is a silver lining: Garcia says Broken Spanish is still a goal and a priority on the road. â€œYou haven’t seen the end of the chicharron,â€ Garcia said.