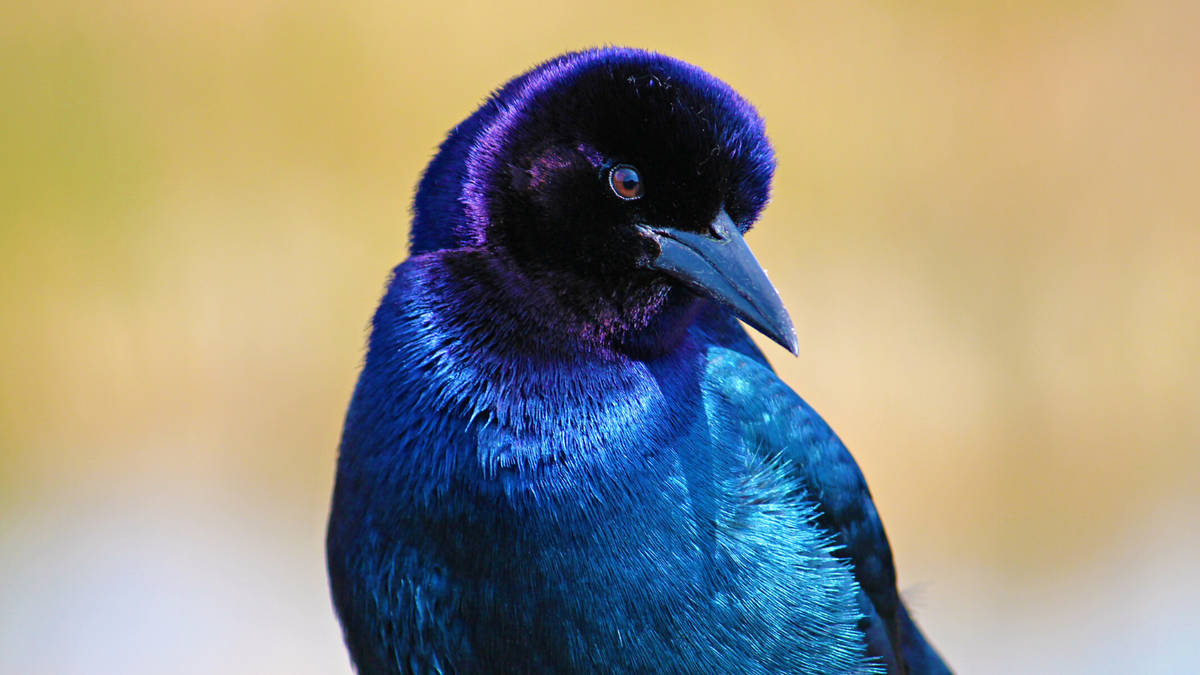 A Nashville, Tennessee, symphony hall said it will remove surrounding trees to deter migrating birds from roosting near the concert hall.

In the summer of 2020, approximately 150,000 purple martins made the trees around the Schermerhorn Symphony Center in Nashville their home for two months.

Arriving in July, these brightly colored birds have been visiting Music City since 1996 and can be sensory overload for visiting tourists, who grab their phones to capture the evening whirlwind of swallows.

However, while just a sensory overload for tourists, the Schermerhorn Symphony Center in downtown Nashville is existentially threatened by the swarm of songbirds.

The music center, home to the Nashville Symphony Orchestra, faced a $60,000 cleanup bill after the birds left in September to migrate to South America for the winter.

The concert hall’s historic limestone, as well as the adjacent sidewalks, were covered in bird droppings, and the trees surrounding the hall were left drooping and damaged by the thousands of feathered inhabitants who had perched on their branches.

Did you know that up to 150,000 Purple Swallows congregate in the Nashville area this time of year? Flocks of purple swallows swarm at dusk on the Walk of Fame Park in downtown Nashville, creating an unforgettable cacophony of sounds and sights. pic.twitter.com/rz3h9zZQ07

According to Nashville Symphony CEO Alan Valentine, the cleanup was so expensive that they had to power wash the entire building due to the heavy buildup. Continuing the cleanup on this scale could cause serious long-term damage to the neoclassical building.

Due to the cost and practicality of this situation, Valentine explained, “it is not operationally viable for us to continue to accommodate them”.

To counter the extensive damage to the concert hall and surrounding area this year, the Schermerhorn Symphony Center plans to cut down 41 severely damaged trees early this month.

New smaller trees will be planted within one to two years, such as Chinese pistachios, royal white redbuds, Sweet Bay magnolias and Yoshino cherry trees, to accommodate some birds near the site. Plans are being led by local conservation groups and arborists.

They’re all perched in a handful of trees in the MIDDLE of downtown #Nashville at the Symphony Center!!!!!!

Ring to hear them!!!!!! pic.twitter.com/TnkP1eCs8u

However, some local conservation groups are disappointed with the decision. Jim Gregory of the Nashville Tree Conservation Corps said, “This is yet another example of Nashville having something stolen that makes it unique.”

The body is disheartened that the symphony has not taken further steps to work with local conservationists on a solution that would allow the birds to continue to roost near the cultural landmark.

“Tome, [the birds migration here is] a fundraising opportunity,” Gregory said. “Why not have a symphony with the birds once a year? Of course under canopy. Play music inspired by birds: Mozart or Haydn.

Violet swallows are migratory songbirds and aerial insectivores; a group that has shrunk by 32% since 1970.

The Tennessee Wildlife Federation and The Nature Conservancy confirmed with the symphony that tree removal should not be harmful to the migrating bird population as they will be able to find other locations, farther from the concert hall.