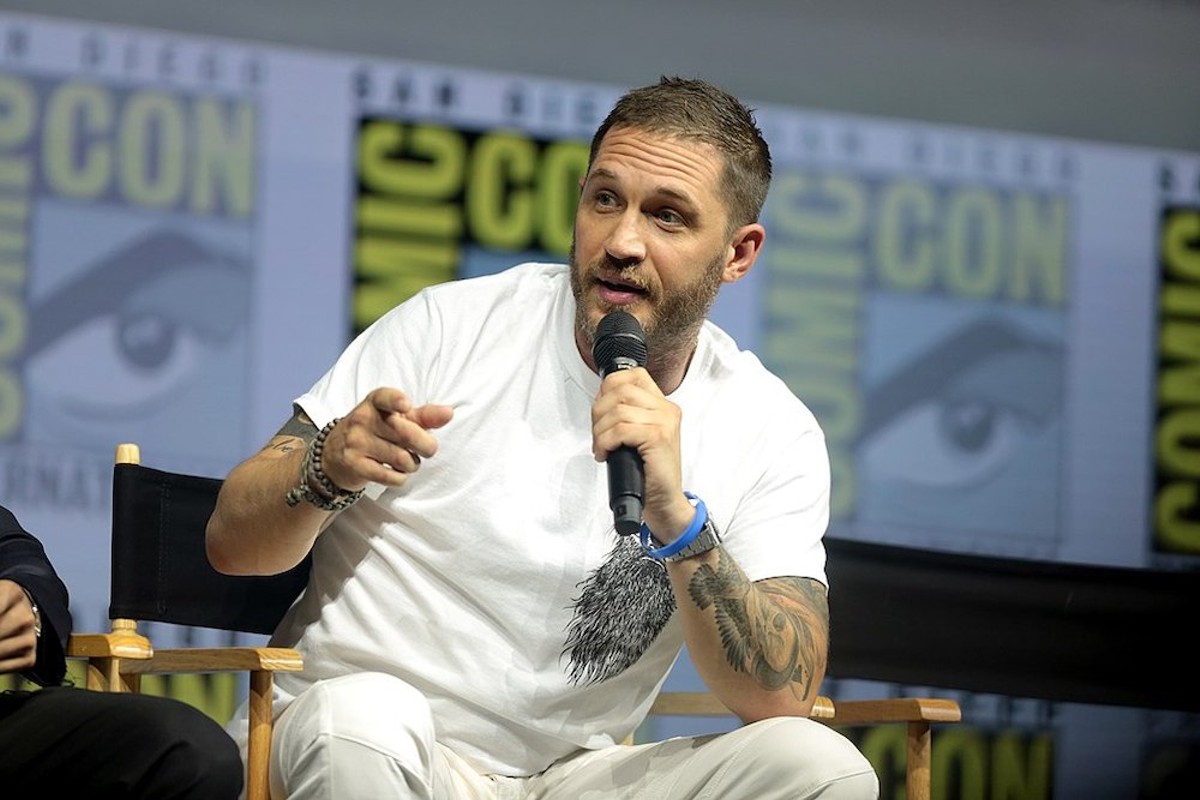 Tom Hardy will shoot in Cincinnati this fall.

Movie stars are once again flocking to the Queen City.

Nichols – behind films such as Magnet, Mud and To protect — is inspired by photographer Danny Lyon’s 1967 book of the same name. The film will tell “an original story about a ’60s Midwestern motorcycle club as it evolves over a decade from a community of strangers to a far more sinister gang,” read an article about the film. of Variety magazine.

“We are thrilled to welcome this incredibly talented team and provide tremendous opportunities for locals,” Film Cincinnati executive director Kristen Schlotman said in the statement. “This is a very exciting time for Cincinnati’s role in the film industry.”

Production is expected to begin in October.