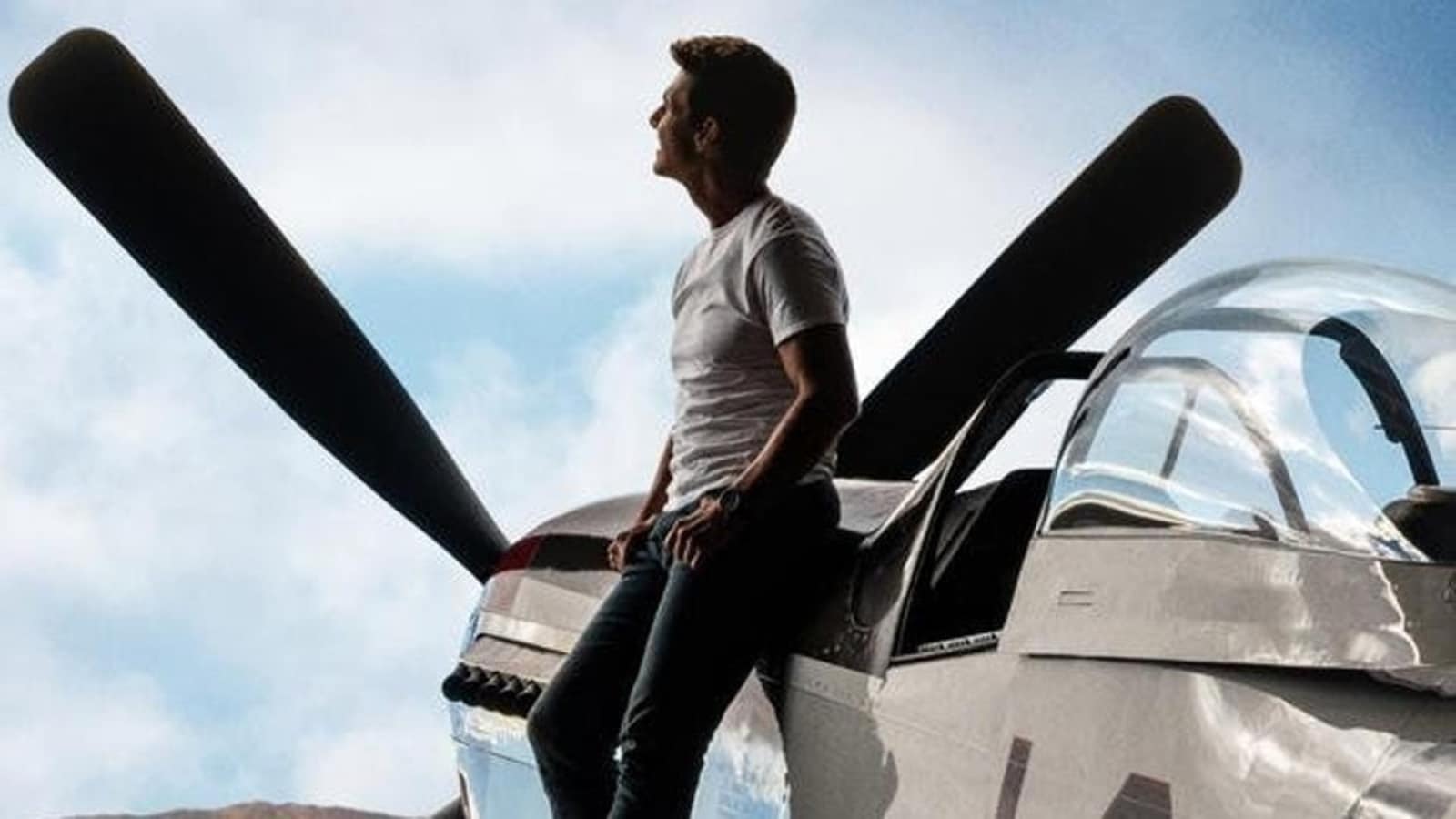 Top Gun: Maverick, starring Tom Cruise, will premiere on the occasion of the 75th anniversary of the Cannes Film Festival. It will be screened at a gala on the evening of May 18. The festival kicks off on May 17 and will run until May 28. The line-up will be announced in Paris on April 14. (Also read: Tom Cruise talks about his leaked Covid rant on Mission: Impossible 7 set, says ‘there was a lot at stake at the time’)


Top Gun: Maverick is the long-delayed sequel to the 1986 action movie, Top Gun. The star will be present in Cannes on May 18 for the screening. The film will be released in theaters in France on May 25 and in the United States on May 27. The festival will also honor Tom in a special tribute.


Tom had only been to Cannes once before – on May 18, 1992 for Ron Howard’s Far and Away, which closed the festival that year. He also awarded the Palme d’or that evening to director Bille August for his film Les Meilleurs Intentions.

Top Gun: Maverick was supposed to open much earlier, but its release had to be pushed back several times due to the Covid pandemic.

The question now is whether Cannes will regain its preeminent position as Queen of Festivals. Over the past two years, Venice has drawn attention for hosting Oscar favorites like Denis Villeneuve’s Dune and Jane Campion’s The Power of the Dog.

Besides Top Gun: Maverick, Cannes is set to include Baz Luhrmann’s Elvis biopic with a cast that includes Austin Butler (as King), Tom Hanks and Kodi Smit-McPhee (The Power of the Dog).


Luhrmann’s Moulin Rouge heralded the Festival in 2001 and The Great Gatsby in 2013. Other possible Cannes this year include David Cronenberg’s Future Crimes, Florian Zeller’s The Son and Wes Anderson’s Asteroid City. They are likely to play in the best slot machine in the competition.