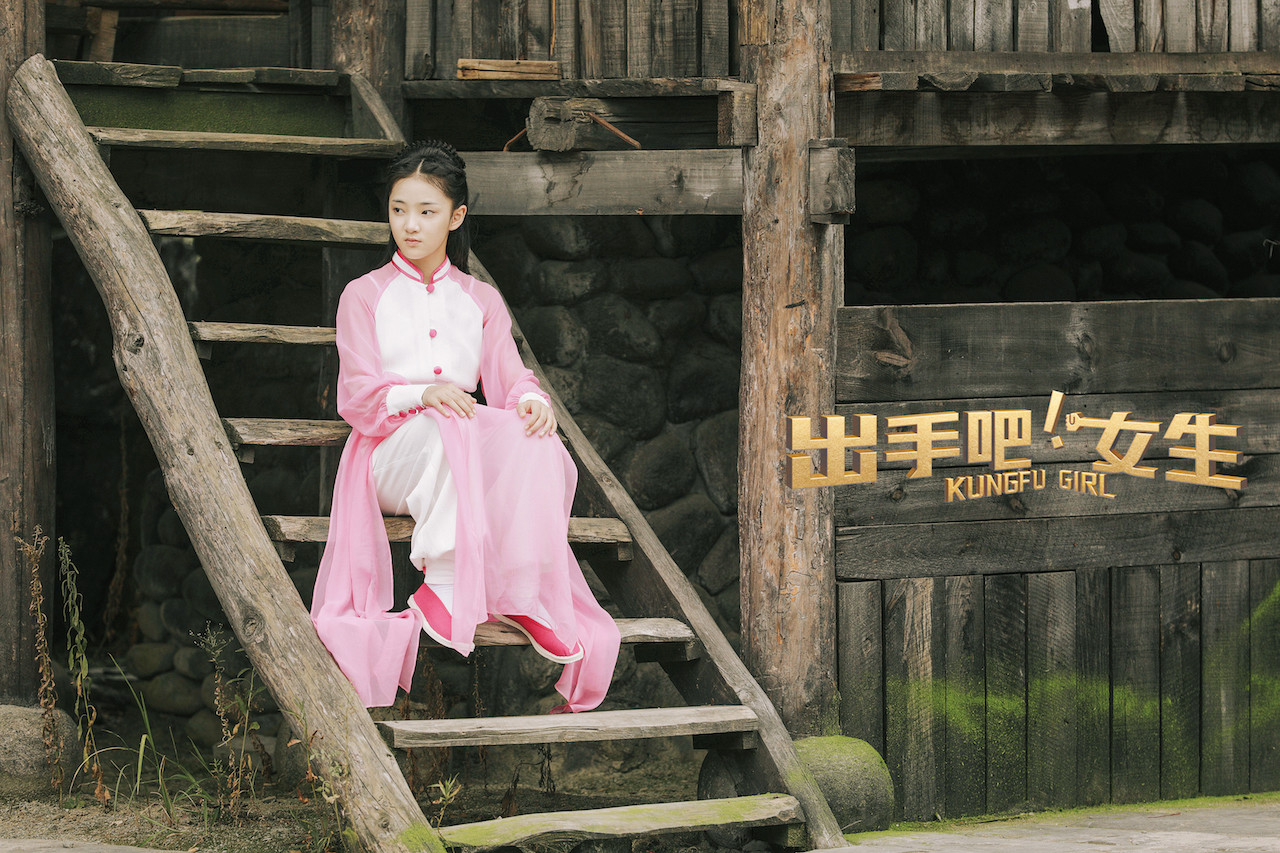 Every year since 1994, professionals from the burgeoning film industry, along with members of Blockbuster who have become Criterion subscribers, gather for the annual San Antonio Film Festival. Now in its 28th year, 220 independent films from Texas and around the world will screen this week at the downtown Radius Center.

From Tuesday August 2 to Sunday August 7, moviegoers will be able to take advantage of various and clever entertainment offers. Day passes are available. Single tickets for a given individual session start at $5.99. The price is significantly cheaper than something like a projection of Minions: The Rise of Gru play at your nearest Alamo Drafthouse.

The festival is family-friendly and air-conditioned (not insignificant detail in these days of triple degree).

San Antonio Film Festival founder and executive director Adam Rocha moonlights as a local teacher and assistant professor of film at the University of Texas at San Antonio. For those new to the film festival circuit, the seasoned veteran shares some tips on where to start.

“The key to all film festivals is that the films that come through the weekend at seven are the best films,” says Rocha, who is admittedly excited about every film screened throughout the week. One 19-hour film that Rocha is particularly looking forward to is the world premiere of The pink lagoonby Mexican directors Juan Arce and Francisco Gallo this Friday, August 5. The story follows two estranged brothers as they navigate reconnecting with different worldviews.

Other top-ranked films of the weekend include The man behind the camera, by New York director PG Marlor, Electric Jesusfrom director Chris White of Greenville, South Carolina, and the Assassination and Mrs. Paine by Max Good of Berkeley, California.

In addition to feature films, the festival will also feature films by local high school students and a variety of films aimed at children, including kung fu girl Saturday August 6. Free workshops and panel discussions, where budding filmmakers can hone their skills, will take place Friday and Saturday starting at 10 p.m., with a guest appearance from editor Michael Jablow.

On Wednesday evening August 3, the festival will screen the feature film by Austin filmmaker Ben Masters deep in the heart, who explores the nature of Texas through the eyes of his animals (and the voice of Matthew McConaughey). Although the actor is not present, future household names could be in attendance this weekend. Todd Phillips, director of 2019 Joker is apparently an SA Film Fest alumnus.

Approaching 30 years of cultivating the filmmaking community in San Antonio (with the help of a fleet of volunteers), Rocha’s enthusiasm is centered on facilitating collaboration between people who want to pursue the arduous task of filmmaking. of movies.

“I think it’s cool for people to learn from each other and become friends, you know, and then they’ll work on each other’s films,” Rocha shared.