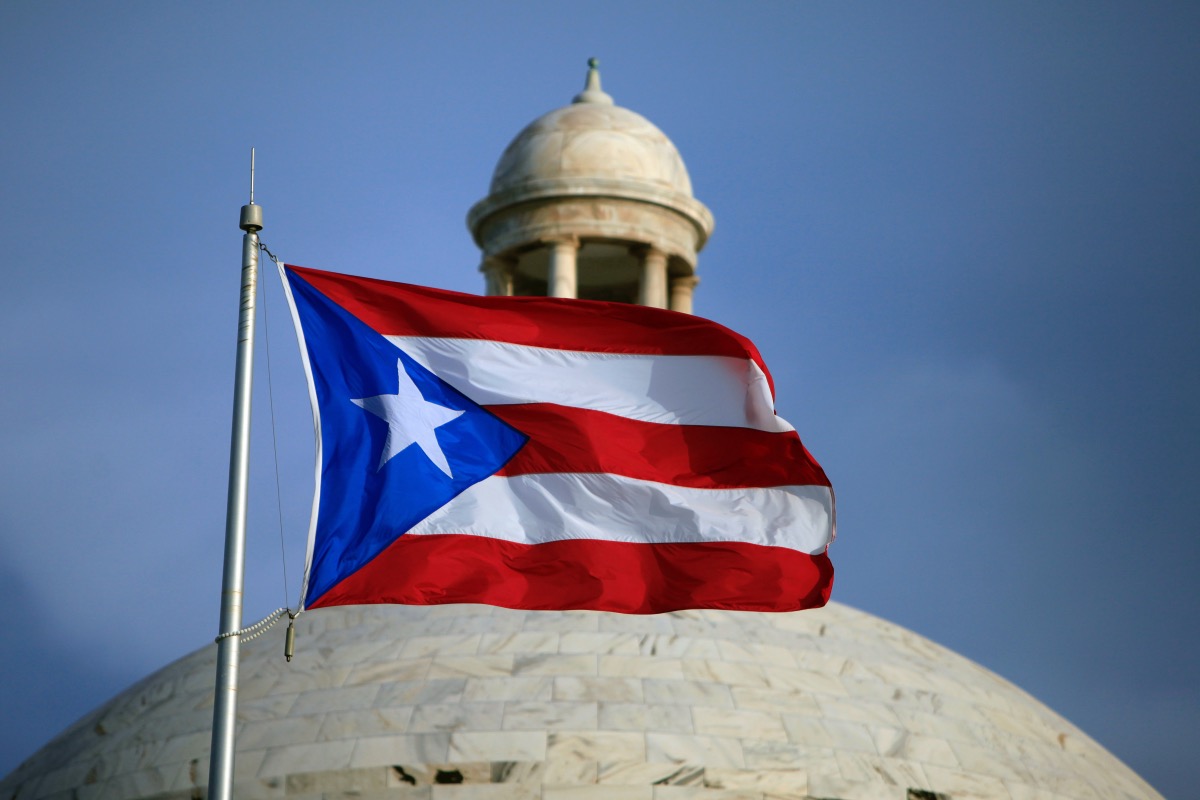 Buenas tardes al honorable committee ya todas y todos los presents del público incluyendo a los miembros de la prensa. My name is Francisco Amundaray. I was born in San Juan, a city where I also currently live. I work in the tourism sector as a tourist guide and tourism consultant. I am one of the various collaborators in Puerto Rico of the NGO: Boricuas Unidos en la Diaspora (BUDPR).

We consider this project as a positive step towards a real process of decolonization for my country, Puerto Rico. Puerto Rico is an intervened nation, which was never assimilated by the United States. We are a Latin American and Caribbean country, not just an island inhabited by US citizens. The process envisioned here must be slow and careful, and always seek broad participation from all of Puerto Rico’s civil society. Historically, discussion of Puerto Rico’s status has been kidnapped by the pro-annexation party and the pro-colonial Commonwealth party; seriously affecting people’s perception of independence and free association. To make matters worse, the independence movement has always been persecuted by the FBI, CIA and Puerto Rican police.

To be truly democratic and just, the Puerto Rican people must have all the real facts at their fingertips. Not only mainstream political parties should participate, but also community, environment, LGBTTQI, NGOs, small businesses, science community, feminist groups, labor unions, sports, non-partisan political organizations and both island municipalities of Vieques and Culebra. The people who make up the Puerto Rican nation have very different life circumstances depending on where they live. The necessities of a teacher and a single mother living in the suburb of Bayamón are not the same as those of a coffee farmer in the rural town of Maricao or a fisherman in the island municipality of Vieques.

Once this project becomes a bill, it will have to have many public hearings in Washington, DC, and Puerto Rico. Important points about this discussion project:

Regarding this particular event, I respectfully request that in the future more time be given to Puerto Rican society to prepare and have the opportunity to participate in similar events. On the website, the speaker option was never open to the public. There are many organizations in the independence movement that were not invited to this public consultation process, and at some future occasion they should be present here to have a truly inclusive process. I also respectfully ask all of you to please communicate to your fellow members and women in Congress that not all Puerto Ricans want to be part of your country. ¡Gracias por su tiempo y attention!

Testimony given at a public forum on the “Puerto Rico Status Act” bill before the House of Representatives Natural Resources Committee, held at the Puerto Rico Convention Center on June 4, 2022. Speaker: Luis S. Herrero Acevedo.

My name is Luis S. Herrero Acevedo, I am a lawyer, political consultant and commentator.

I would like to begin by commending the proposed bill and the process led by Majority Leader Hoyer and President Grijalva. Getting supporters of the state and sovereignty to reject old tropes and come up with new ideas and processes to solve the political conundrum of Puerto Rico’s centennial is no small feat. “Gracias Nydia and gracias Jenniffer por sentarse y hablar.”

In theory, that is how the democratic process should work. Thanks again for doing this. If approved by Congress, this bill will send a clear signal of what a Democratic majority in the House of Representatives stands ready to offer Puerto Ricans. The draft is a starting point for future discussions and a solution to the status issue.

But, as we all learned in grade school, a bill doesn’t become law until it’s approved by the Senate and signed by the President. And therein lies the problem…

As a political consultant, I understand very well how politicians speak publicly, especially in Congress, versus how they speak behind closed doors. Everyone on the podium, and all the politicians who have served on the Natural Resources Committee since the United States took Puerto Rico by military force, have had several confidential conversations about Puerto Rico. And everyone on the dais has to agree, off the record of course, that there is no vote in the Senate to make Puerto Rico a state.

Not today, not yesterday, not tomorrow.

Since 1898, Puerto Rican statehood has been a mirage, paid lip service to score cheap political points or raise a few dollars for a campaign. I compare it to a mythical animal, which we talk a lot about but which we have never seen. A unicorn🦄.

At all of its stages as a US colonial territory, there were never 51, let alone the 60 votes needed in the Senate to make Puerto Rico a state. Puerto Rico has been many things to the United States: a naval base and shooting range, a profitable sugar cane plantation, a tax haven, a biological laboratory, a Cold War theater used to foster revolutions and counter-revolutions in the Caribbean, a winter vacation spot, an Estado Libre Asociado, and much more, but it never was and never will be a state.

And it is the truth. Off the record.

So let me be the first to say it officially: Puerto Rican statehood is impossible in the Senate. It’s a unicorn.

Why will Puerto Rico never be a state, when 37 other territories were able to join the Union? The reasons are many and time is running out, but my favorite theory is that although Puerto Rico belongs to the United States, it has never been successfully “Americanized”.

All the stories about how territories become states have the same protagonist: a white American man. It is no coincidence that the surnames of the Texas State fathers were Austin and Houston, not González or Hidalgo. The surnames of the Alaska State fathers were Gruening and Barlet, not Kaitaq or Qiluqi. In its 172 years as a state, California has never had an elected governor with a Spanish surname. I wonder why…

No member of Congress will officially say this, especially those with a few thousand Puerto Rican voters in their constituencies, but you know it’s true. Even with a Democratic majority, there is no filibuster-proof coalition to make Puerto Rico a Senate state. “No import cuando lo leas.”

Even this bill confirms the unicorn theory. To date, with the exception of our Republican Resident Commissioner González, not a single Republican in the House or Senate has endorsed the project. Senators Marco Rubio and Rick Scott, who represent more than a million Puerto Ricans in Florida, don’t even broach the subject. The mere possibility of adding Puerto Rico as a state condemns this bill, or any bill, in the Senate.

Puerto Rican politicians have used statehood as a political tool for decades. A remedy for all our diseases. A convenient excuse to justify their many terrible local governments. Millions of Puerto Ricans truly believe that statehood is possible because five generations of pro-statehood politicians have promised that “la estadidad está a la vuelta de la esquina”.

Only Congress and this Committee can tell Puerto Ricans the truth. Puerto Rican statehood is not in the cards. In the same way that after many years you are now saying, for the record, that the Estado Libre Asociado as originally conceived is not viable, you should be as direct with the state status.

The wording can be simple and succinct: “Puerto Rico, it’s not you, it’s me. Let’s stay friend. –Signed, US Congress”

Puerto Rican politics are changing. A new generation is ready to partner with Congress and craft a process that can bring Democrats and Republicans together and make Puerto Rico a prosperous, democratic, and independent nation.

But first, you have to tell us the truth: publicly.

Thank you for your time.