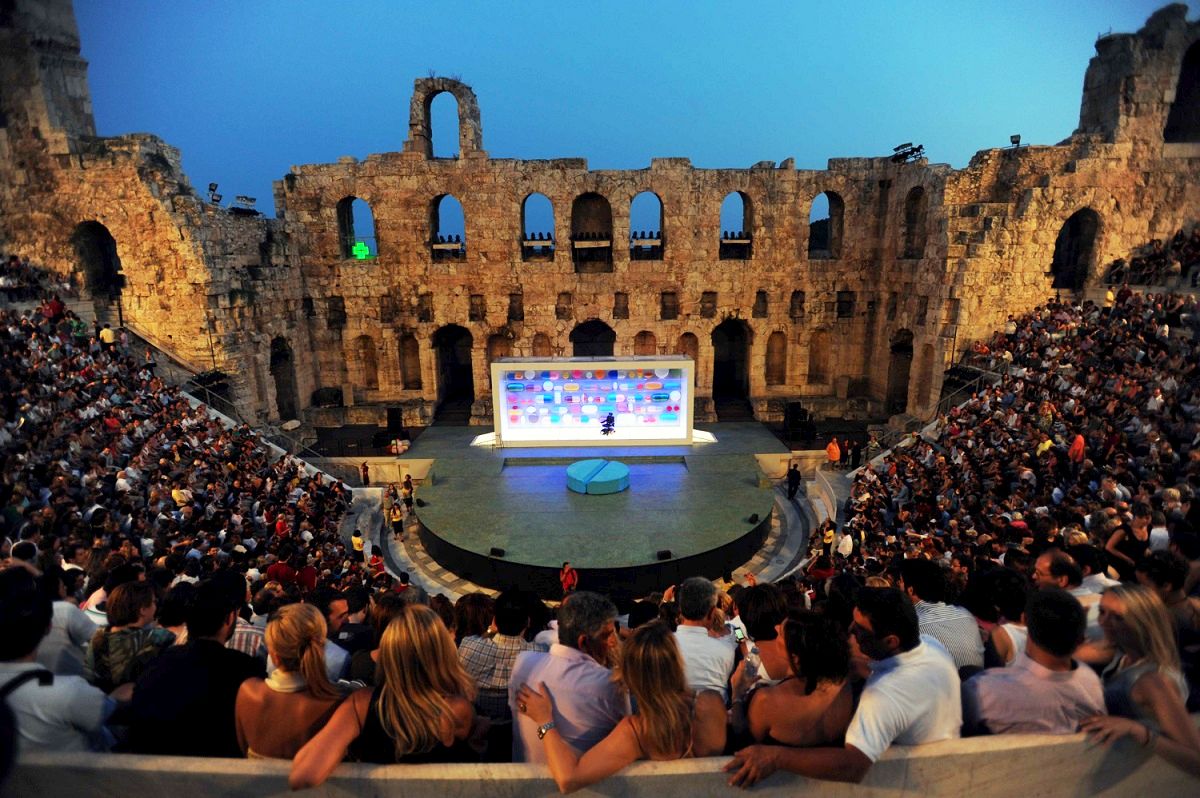 Theatrical performances by Greek and foreign artists, music concerts, operatic tributes and contemporary dance performances are among the events included in this year’s diverse program of the Athens and Epidaurus Festival 2019. 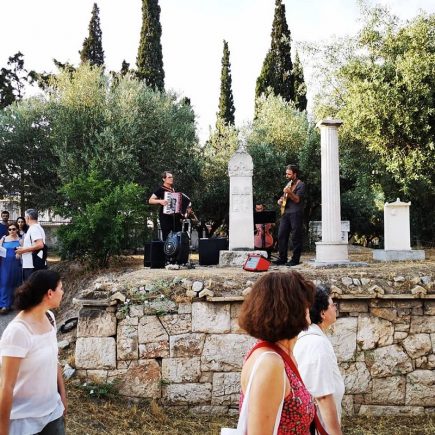 From late May until early August, festival events take place at the Athens Festival site in Piraeus 260, Herodes Atticus Odeon and Megaron Concert Hall – Athens, among many other locations around Attica.

The festival also presents the “Opening to the city” section, which was launched in 2017 to stage performances in various areas of Athens and Piraeus, including outdoor spaces and archaeological sites.

“The Athens and Epidaurus Festival is the biggest and most important cultural festival in Greece. And if you have the chance to visit Attica this summer, be sure to attend at least one of its performances for a truly unforgettable experience,” the Attica Region said in a statement.

Performances also take place at the Ancient Theater of Epidaurus and at the Small Theater of Ancient Epidaurus. 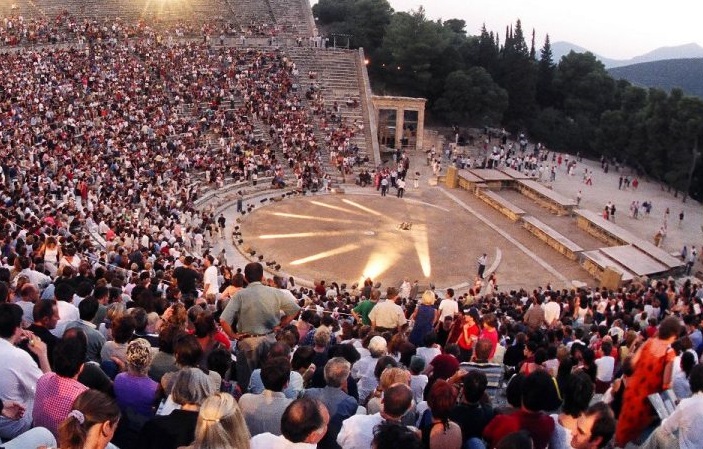 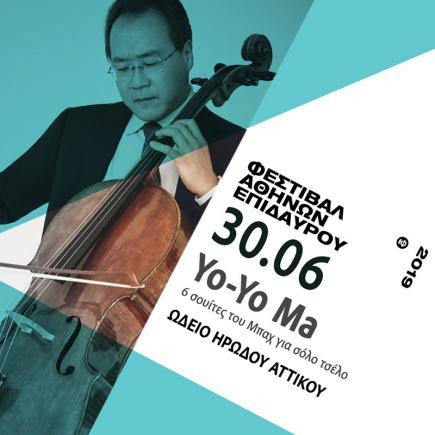 Audiences will also have the opportunity to hear famous orchestras from around the world such as the Luxembourg Philharmonic Orchestra; the Wiener Symphoniker, under the baton of the conductor and the soloist Leonidas Kavakos; the Luigi Cherubini Youth Orchestra of the Ravenna Festival; the National Symphony Orchestra of China; as well as great soloists such as Yo-Yo Ma performing Bach’s six cello suites.

For the full program of events in English, visit the Athens and Epidaurus Festival website.

Follow GTP headlines on Google News to keep up to date with all the latest news on tourism and travel in Greece.

Uptown Music Theater in Highland Park to launch in 2020