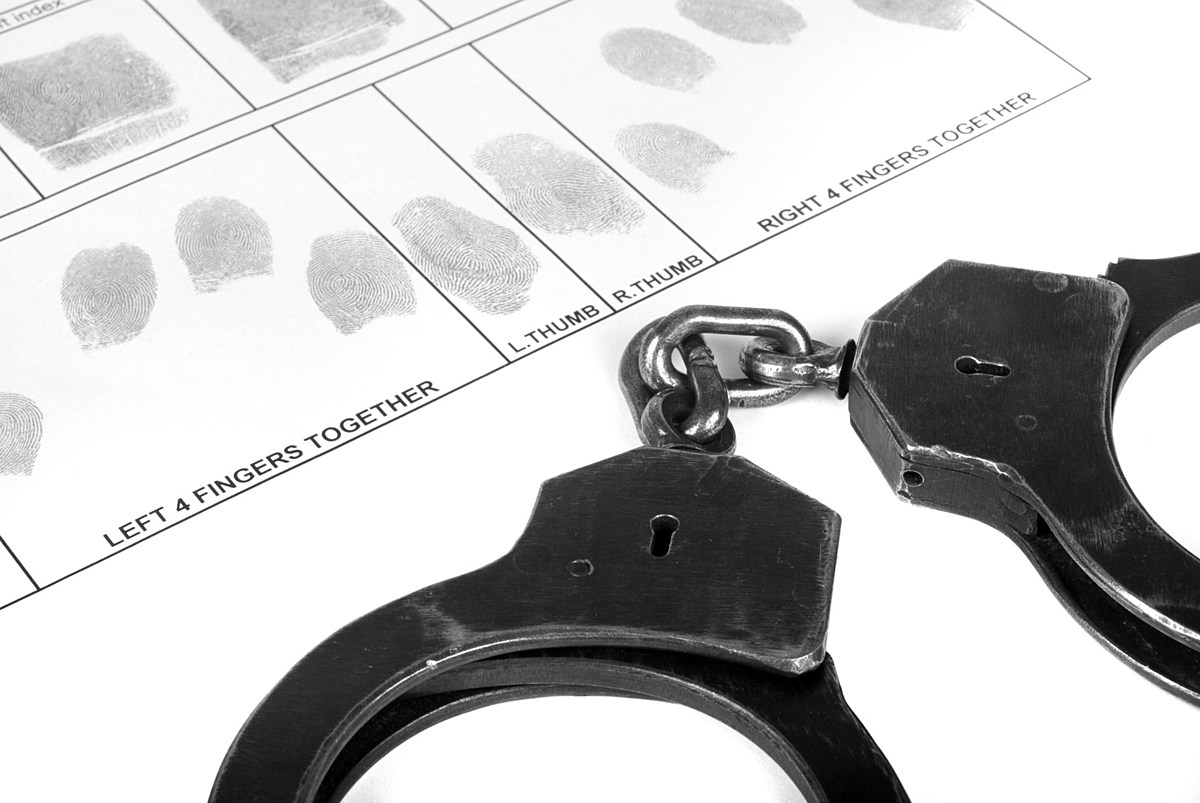 Federal authorities say an Austin, Texas woman charged with the murder of a professional cyclist in that city abused a passport when she flew from Newark Liberty International Airport.

US attorney Philip Sellinger says Kaitlin Armstrong, 34, faces one count of misusing a passport in connection with the May incident.

Austin officials obtained an arrest warrant for Armstrong on May 17 for a murder that allegedly took place on May 11. The victim, professional cyclist Moriah Wilson, died after sustaining multiple gunshot wounds.

On May 12, Austin police questioned Armstrong about the death, then they said she flew from Texas to New York-La Guardia Airport two days later.

On May 18, Armstrong allegedly boarded a flight from Newark Liberty International Airport to Costa Rica after presenting a ticket and passport in the name of another person she knew.

On June 29, law enforcement officers apprehended Armstrong in Costa Rica where she was in possession of both her own passport and the passport she presented at Newark Liberty, according to Sellinger.

Susan Pamerleau, US Marshal for the Western District of Texas, says KVUE-TV,

The Marshals Service elevated the Kaitlin Armstrong investigation to major case status early in this investigation, which likely played a key role in her capture after a 43-day run. This is an example of combining the resources of local, state, federal and international authorities to apprehend a violent fugitive, stop that flight, and hopefully a sense of closure to the victim’s family.

KXAN-TV Reports Armstrong is currently being held in prison in Austin.

The public is reminded that charges are charges and everyone is considered innocent until proven guilty in court.

WATCH: See how much gas it cost the year you started driving

To learn more about how gas prices have changed over the years, Stacker calculated the cost of a gallon of gas for each of the past 84 years. Using Bureau of Labor Statistics data (published April 2020), we analyzed the average price of a gallon of regular unleaded gasoline from 1976 to 2020 as well as the consumer price index (CPI) for regular unleaded gasoline from 1937 to 1976, including absolute and inflation-adjusted prices for each year.

Read on to explore the cost of gas over time and rediscover how much a gallon cost when you first started driving.

WATCH: The most extreme temperatures in every state’s history

GWAR – Fantastic Fest Features Screenings of Upcoming “This Is GWAR” Documentaries at Alamo Drafthouse; Group to appear during certain screenings