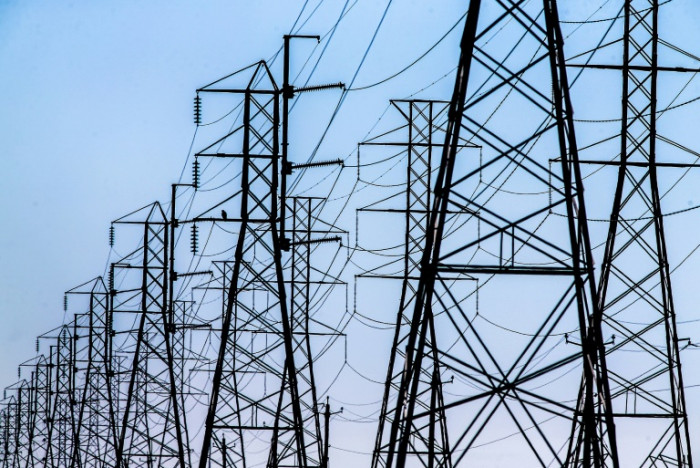 HOUSTON — The polar vortex storm that threw Texas into chaos continues to ripple through the state’s electric grid operator, which fired its CEO the same day Congress launched an investigation into its failures.

The staggering cost of last month’s storm, which killed dozens of people, left millions without power and water and caused billions of dollars in damage, prompted ratings agencies to downgrade utility debt. electricity company, at least one of which has already filed for bankruptcy.

The Electric Reliability Council of Texas (ERCOT) board has become a prime target for anger from customers and politicians over its apparent inability to prepare for the cold weather and the huge bills some customers have had to make face due to a massive spike in energy prices. .

ERCOT’s board of directors fired chairman and chief executive Bill Magness on Wednesday night after an emergency meeting that gave him 60 days notice of termination, the company said.

“During this transition period, Bill will continue to serve as Chairman and CEO and work with heads of state and regulators on possible ERCOT reforms,” ​​the company said in a shared statement. with AFP.

The dismissal came hours after the House Oversight and Reform Committee launched an investigation into the failures that led to the outages.

Rep. Ro Khanna, a California Democrat, sent a letter to ERCOT demanding “all documentation relating to preparations, from 2010 to the present, for an extreme winter weather event.”

The letter said the company had been warned following previous once-a-decade storms in 1989 and 2011 to better prepare its facilities for extreme cold, but failed to do so.

The agencies found “that the lessons learned from the 1989 winter weather event were neither implemented nor sustained,” Khanna wrote.

He added that the most recent storm could result in losses of up to $50 billion due to damage to property and infrastructure and loss of crops and wages.

Unlike other states, Texas’ power grid is largely disconnected from the national grid, which was done in part to avoid federal regulations and means it cannot import electricity in the event of an outage.

Ed Hirs, a professor of energy economics at the University of Houston, said the company has plenty of opportunities to ensure equipment can withstand the cold.

“They put it on this path 20 years ago” and “never changed course,” Hirs told AFP. “They chose cheap over reliable.”

“Two days ago I called on the leaders of ERCOT and PUC to resign. Good news, now they are both gone,” Patrick tweeted.

“Next, one of my top 31 priorities, to reform ERCOT and fix what went wrong.”

PUC President DeAnn Walker resigned on Monday and several ERCOT board members also resigned in the wake of the disaster.

Texas Governor Greg Abbott ordered an investigation into the grid operator, and FERC also said it would reinvestigate the factors behind the power outages.

ERCOT’s Magness on Tuesday sent a letter to the company’s Technical Advisory Board outlining the most urgent reforms and a “commitment to preventing something like this from happening again.”

But the letter’s eight priorities largely deal with communications and coordination reviews, though it calls on the company to “analyze a wide range of potential risks from extreme weather events and their impacts on the ERCOT network.”

The committee is due to meet on Friday to discuss the items.

The financial repercussions of the storm ripple through the state’s energy sector.

Brazos Electric Power Cooperative, the largest power cooperative in Texas, filed for bankruptcy after receiving a $2.1 billion bill from ERCOT, while Canada’s Just Energy filed for PUC to intervene to defer payments.

Residential customers who subscribed to variable rate plans reported receiving electricity bills of up to $16,000.

S&P Global Ratings has cut or warned it may cut the debt ratings of several local companies due to the financial impact of the storm.

“The surge in demand resulted in extremely high wholesale prices for electricity and natural gas, in turn generating significant costs and potential liabilities for utilities that were overdrawn or insufficiently hedged,” Paul said. Dyson, credit analyst at S&P Global Ratings.