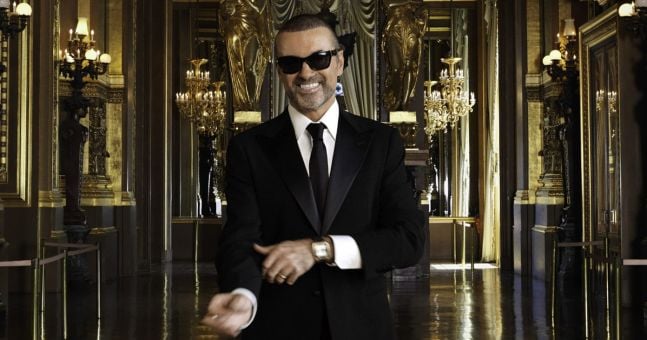 The new feature film about George Michael, Uncut freedom, will be released in a worldwide cinematic event on June 22.

The trailer for the next feature film on George Micheal, George Micheal Uncut Freedom, has been released – featuring interviews, performances and archive footage of the pop icon.

In theaters June 22, the film will focus on the musicians’ most influential years; the time between his hugely successful solo project Faith and the 1990 sequel Listen Without Prejudice: Vol. 1. Known for his explosive pop hits, larger-than-life personality, and authentic approach to stardom, George Michael is forever cemented in the halls of music history. Whether as half Wham!, or as a chart-topping solo actor, the singer is one of the most influential voices of the late 20th century.

Now, bringing together never-before-seen footage and exclusive interviews, uncut freedom is the final tribute to the musician, who died on Christmas Day 2016, at the age of 53.

“George Michael was an inspiring artist whose story deserves to be shared on the big screen around the world,” said Tom Mackay, president of premium content at Sony Music Entertainment in a statement. “In honor of George’s birthday in June, we are delighted to be working with David Austin and our partners at Trafalgar Releasing to provide fans with unprecedented access to his extraordinary life on and off stage.”

“We are proud to bring George Michael’s latest work to the big screen at this global film event,” said Marc Allenby, CEO of Trafalgar Releasing. “As an artist whose music continues to resonate across generations, this event will be a fitting tribute to George’s life and career, giving fans the opportunity to celebrate together in cinemas around the world. “

Watch the trailer for George Michael Liberty Uncut, below:

Things to do and see this week at Connecticut’s music, theater and spring festivals May 1-7 – Hartford Courant