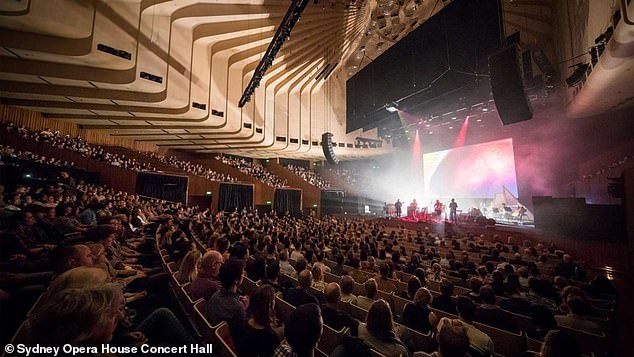 The Sydney Opera House concert hall will host its last performance this week before closing its doors for two years for renovations.

The project will cost $ 150 million and aims to improve the acoustics of the hall.

Some of the upgrades will include expanding and lowering the stage by about half a meter to create more “privacy” between performers and the crowd.

The renovations will also add 34 new wheelchair spaces to the public, as well as an improved sound system.

The flat panels will be replaced with wood and curtains will also be hung to prolong the sound.

The seats will remain but each will be refurbished and a new flight system for lighting and other effects will be built.

“The Opera House was built to serve the community. It is therefore essential that we ensure that the building and its stages continue to evolve as the needs of our community change, ”Ms. Herron said in a statement.

“The renewal of the concert hall will allow us to present an even larger and more ambitious program of classical and contemporary art in a more accessible, safer and better equipped place. 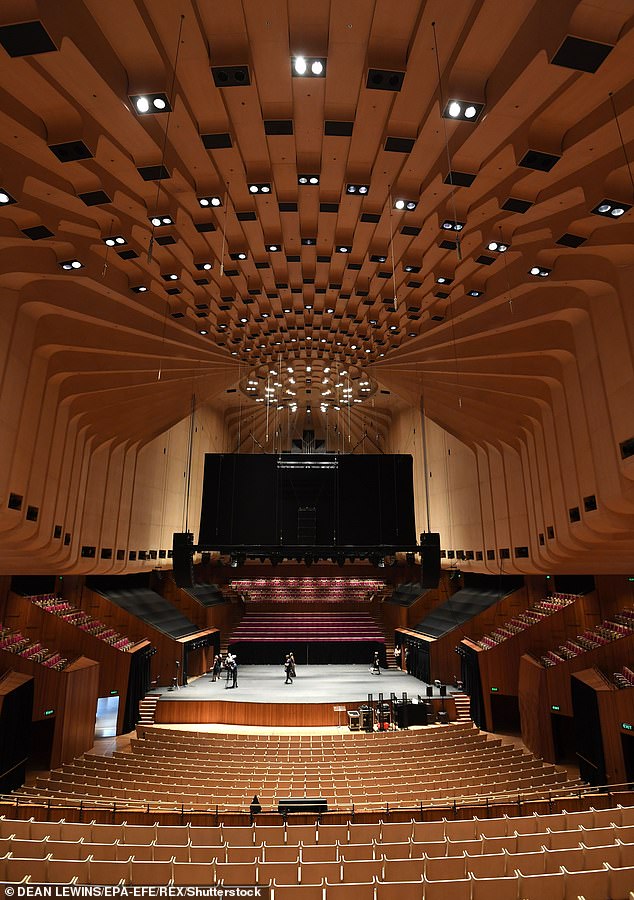 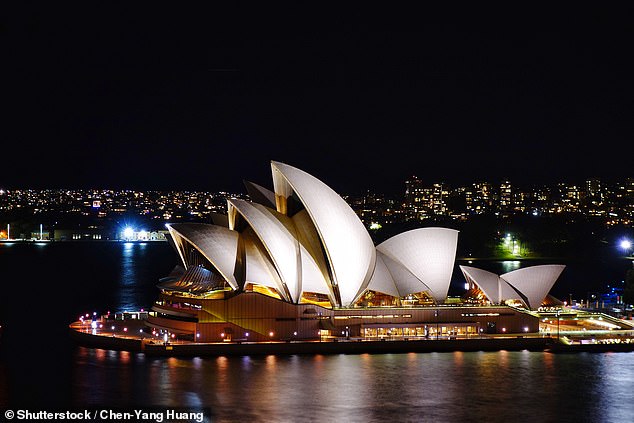 The concert hall is also home to the Sydney Symphony Orchestra, which says the renovations will ‘transform’ performance.

“The reopening will coincide with the 2022 first season of internationally renowned Australian Simone Young as the new conductor,” said Emma Dunch, CEO of the Sydney Symphony Orchestra.

“We are confident that the renewal work will transform the experience of hearing live symphonic music and mark a new era for classical music in this country.”

As a result of the renovations, 185 employees were laid off, the australian reported.

A spokesperson for the Opera said 30 full or part-time employees are being made redundant and 155 casual workers are likely to receive less or no work.

It is also estimated that around $ 20 million will be lost as a result of the closure, including the loss of ticket prices and food and drink.

The concert hall has hosted some of the world’s biggest stars, including a recent visit by American singer Lizzo.

Other international artists, including Florence and the Machine, Mary J Blige and Bob Dylan, have also performed in the iconic building.

The concert hall renovation is the latest in a ten-year, $ 275 million program to transform the building before its 50th anniversary in 2023. 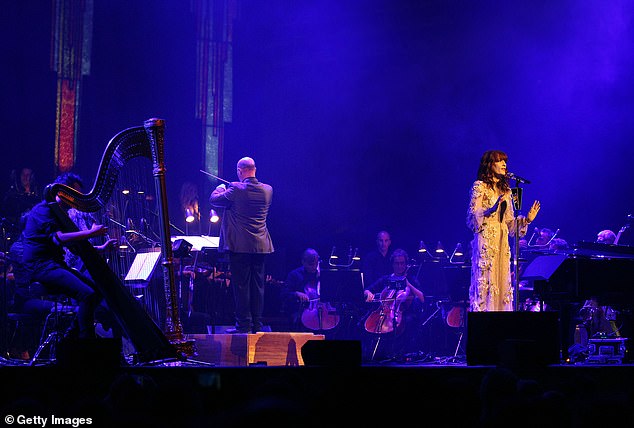