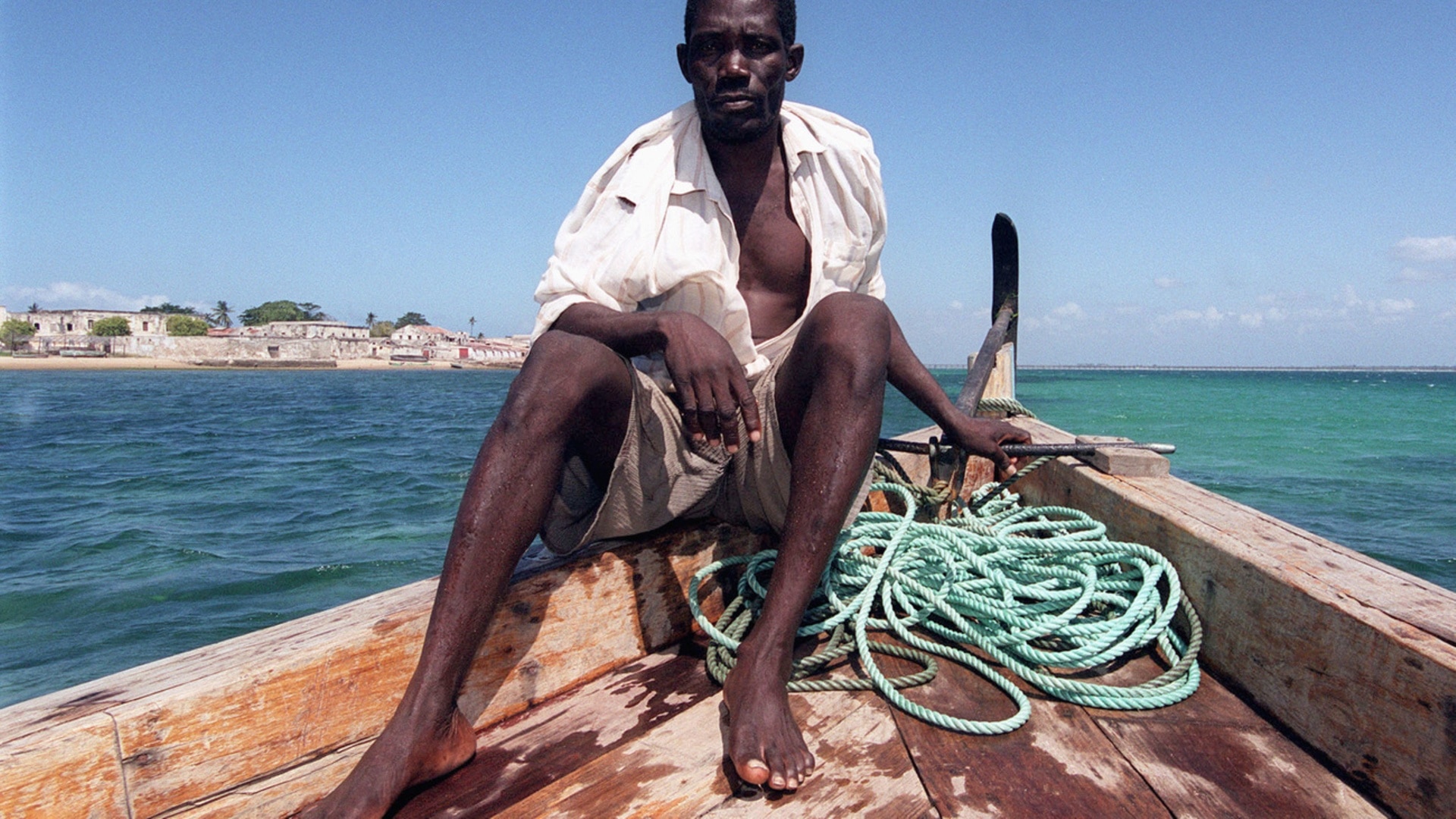 Swiss prosecutors have opened an investigation into an alleged money laundering scandal involving loans to state-owned companies in Mozambique that has plunged the southern African country into a debt crisis.

Confirming an earlier report in the NZZ newspaper, the Swiss public prosecutor’s office said on Friday that it opened criminal proceedings in February this year. “The criminal proceedings are being conducted against unknown individuals,” he told Reuters in an emailed statement.

Credit Suisse, through its London branch, was one of the lenders that helped set up government guaranteed loans between 2013 and 2016 to develop maritime capabilities and the fishing industry in tuna from Mozambique.

Government officials took out loans totaling more than $2 billion (1.94 billion francs) without the knowledge of parliament and, in some cases, the knowledge of the International Monetary Fund, according to the NZZ. About half of these loans came from the Swiss bank.

The money should have been used to implement maritime projects, but the companies quickly went bankrupt and the Mozambican state had to declare itself insolvent due to controversial state guarantees. The country sank into a debt crisis.

According to the American authorities, at least 200 million dollars disappeared, among other things because of bribes paid to Mozambican officials and three former employees of Credit Suisse in London. The latter pleaded guilty in a New York court – two for money laundering, one for transfer fraud.

Swiss NGO Public Eye filed a criminal complaint against Credit Suisse with the MPC last year. He said he was asking the Swiss attorney general to clarify whether Credit Suisse Group had adequately supervised its subsidiary, fulfilling its duty to combat illegal activities.

“As the OAG’s statement notes, the investigation involves unknown individuals. CS is cooperating with all authorities investigating these matters,” Credit Suisse told Reuters.

This article was automatically imported from our old content management system. If you notice any display errors, please let us know: community-feedback@swissinfo.ch

Courts could soon be overwhelmed with bankruptcy filings