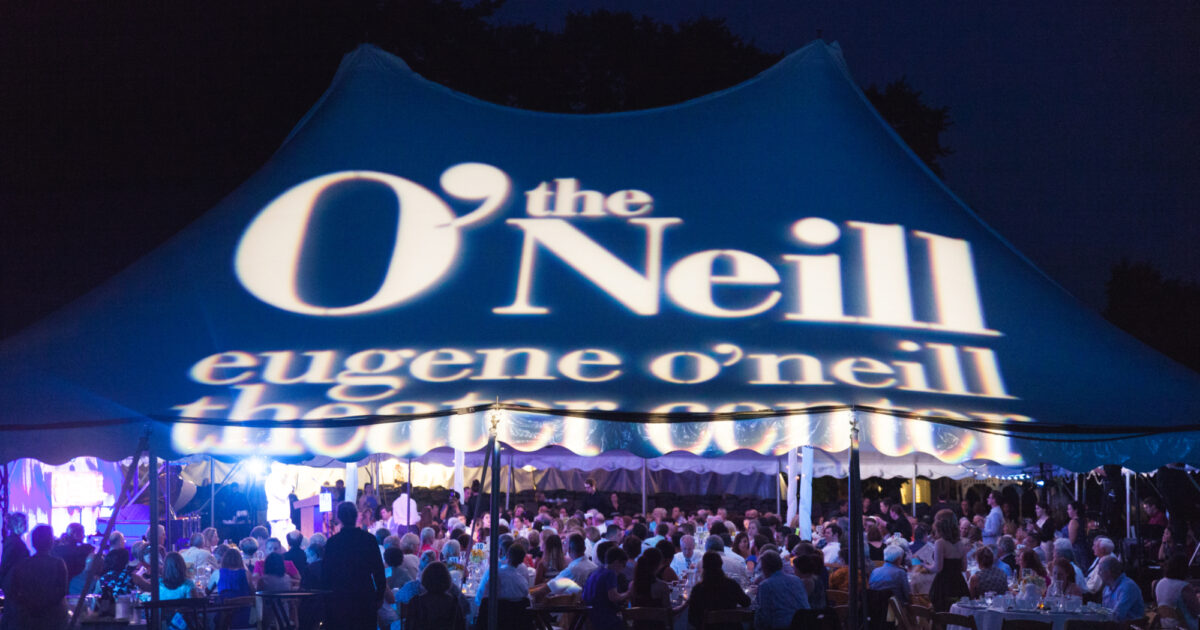 Selected writers will receive a two-week residency in June or July 2020 at Waterford, Connecticut, location with stipend, housing, meals, and transportation to support an intensive rehearsal process and four public script readings in hand with a cast professional and creative team.

Since its inception in 1978, the National Music Theater Conference has developed more than 145 works, including that of Kristen Anderson-Lopez In transit, by Lin-Manuel Miranda In the Heights, and Avenue Q by Robert Lopez, Jeff Marx and Jeff Whitty.

The 2020 season will be the third under the direction of artistic director Alexander Gemignani, who says he is looking for stimulating and inspiring works written by various theater creators.

“I encourage writers of all experience levels to apply; seasoned pros as well as those who have never applied to NMTC or anywhere else. Our readers represent a broad spectrum of artists and administrators who are hungry to be part of the next generation of groundbreaking musicals being developed at the O’Neill,” he says.

Live music, theater not just confined to Rochester this weekend