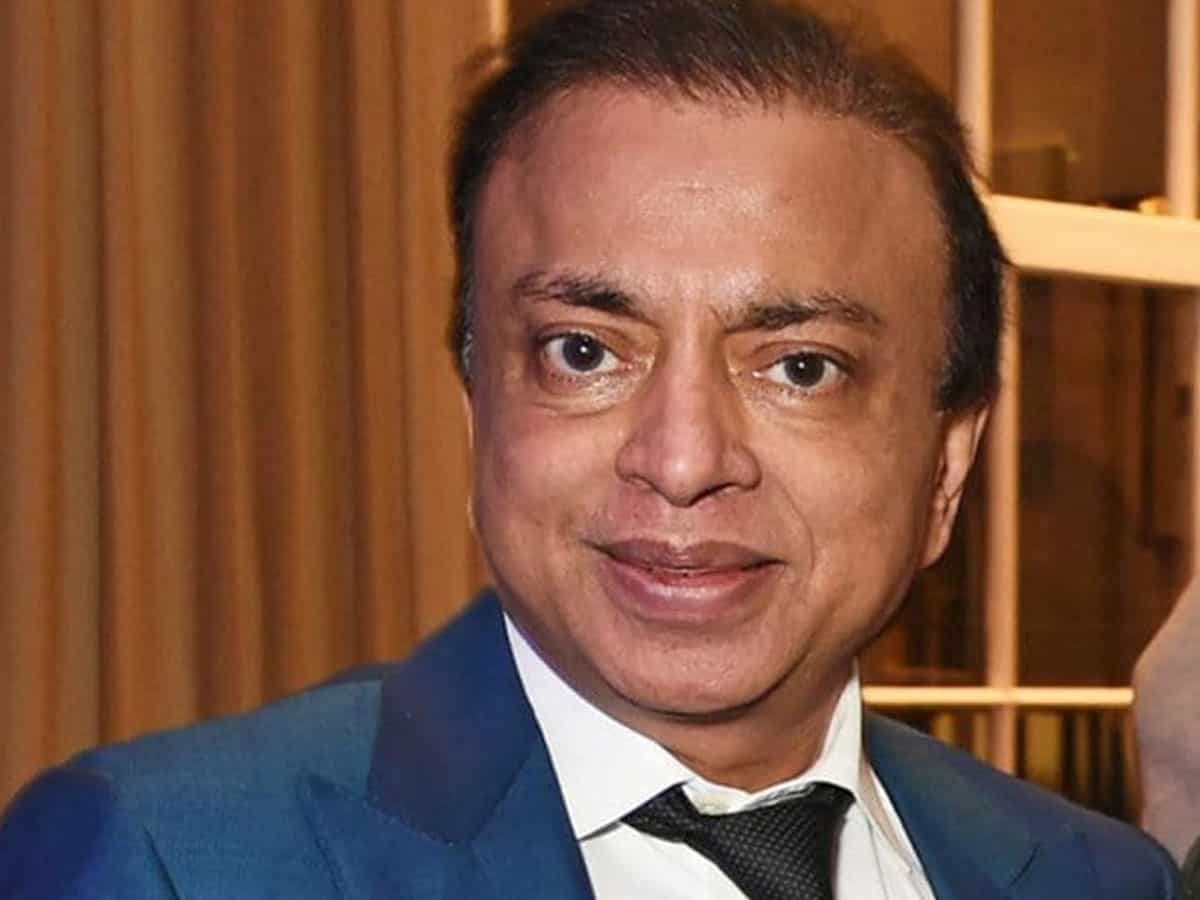 London: Pramod Mittal, the flamboyant brother of the world’s richest steel tycoon and ArcelorMittal CEO Laxmi Mittal, has been declared bankrupt owing $160 million. Pramod (64) was declared bankrupt by the Insolvency and Companies List on June 23, after a bankruptcy petition was filed against him by Moorgate Industries Ltd in the UK.

It is telling that Lakshmi Mittal again refused to bail him out. Last year, Lakshmi repaid the majority of a $290 million debt owed by Pramod’s Global Steel Holdings to the State Trading Corporation in India. This was even after the brothers fell in 1995. Lakshmi, with a fortune of $7.4 billion, is ranked ninth in the Forbes list of the richest Indians.

No expense was spared when Pramod married his daughter Shrishti at the National Museum of Catalan Art on a hilltop in 2012. The wedding is said to have cost $82 million (around Rs 505 crore), star chef Sergi Arola preparing a superb banquet and the guests. were treated to a spectacular sound and water show to the air of chariots of fire.

But all of this was a far cry from the more prosaic setting of the London courtroom, which declared him bankrupt.

Mittal’s debt troubles began 14 years ago when he agreed to vouch for the debts of a Bosnian coke producer named Global Ispat Koksna Industrija Lukavac (GIKIL). The company failed to repay $166 million.