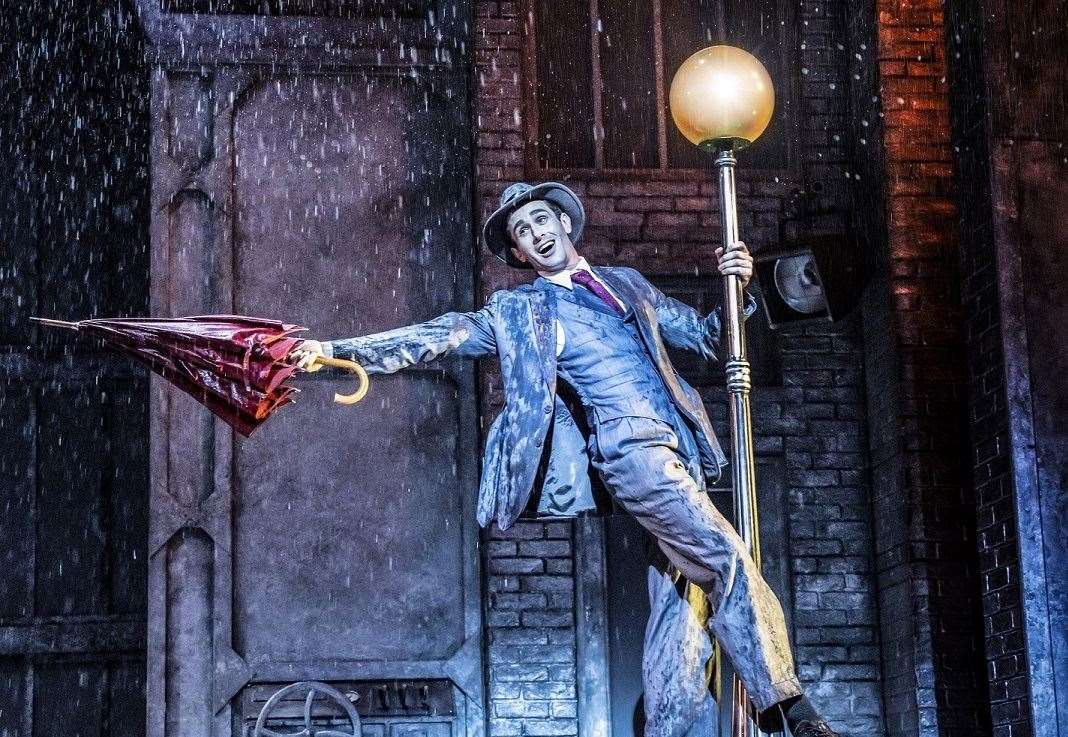 The classic musical Singin’ In The Rain dances through Nottingham’s Royal Concert Hall next week with stars from Broadway and the West End in iconic lead roles.

The West End musical, produced by Chichester Festival Theater and Stage Entertainment, will run from Tuesday July 5 to one week on Saturday.

Based on the classic 1952 film of the same name, it follows the story of Hollywood movie star Don Lockwood who had everything he wanted – fame, adulation and a much-publicized ‘romance’ with his co-star Lina Lamont. – when Hollywood was about to change forever to a world of silent talkies.

Can Don and Lina with the unique voice make the transition?

At the same time, backing vocalist Kathy Selden seeks to fulfill her dreams of stardom and fall in love.

Don Lockwood’s role is Sam Lips, whose Broadway and US credits include Cats, Chicago, West, Side Story, On the Town and Seven Brides For Seven Brothers.

Aspiring actress Kathy Selde is Charlotte Gooch, who has appeared in Strictly Ballroom and Top Hat in the West End.

This production opened at the Chichester Festival Theater and was extended due to unprecedented public demand, before moving to London to huge critical acclaim and four Olivier Award nominations.

During its run, it performed to over 750,000 people, with some leaving the theater wetter than they arrived due to the five tons of water used during the iconic rain scenes.

Review: The Sound of Music by Zach Theater – Arts