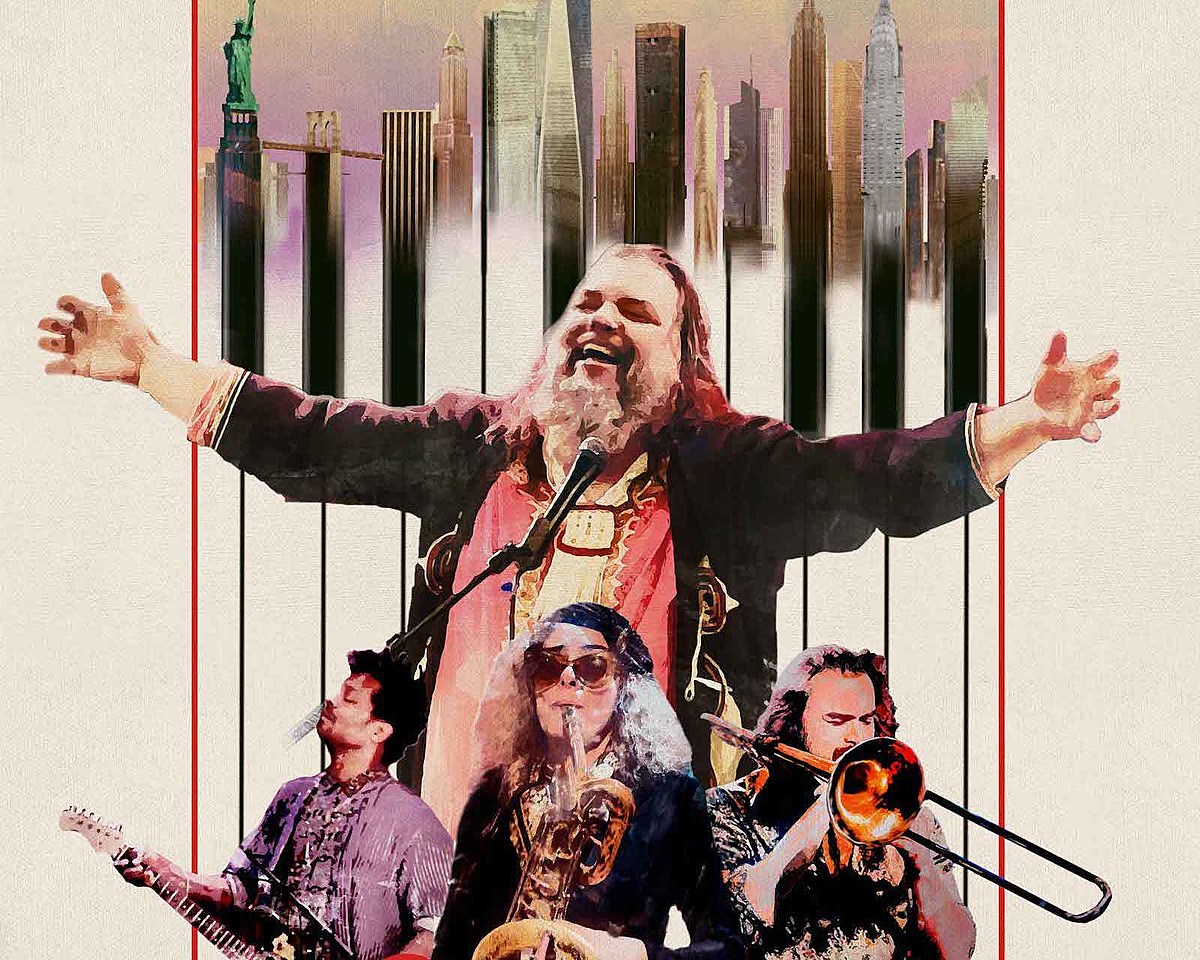 For more than two decades Reverend Vince Anderson preaches his “dirty gospel” almost every Monday night in Williamsburg, first at Black Betty and since 2009 at Union Pool, with his band The Love Choir which has included members of TV on the Radio, Gang Gang Dance, and more Again. His story is the subject of Nick Canfield’s new documentary, The Reverend: Minister of Music.

After coming to New York in the 90s to enter seminary, Vince dropped out to follow his second calling – music. With his group The Love Choir, he has had a now legendary weekly residency for more than twenty years. Reconnecting with his faith and using his intense, soulful music, he began to preach a type of spirituality that meets people where they are, is open to all, and moves everyone who sees him play. Reverend Vince is also deeply involved in social activism, working with other progressive Christians at home and across the country to build inclusive communities. Filmed over four years in a largely observational style and featuring Questlove and members of TV On The Radio, THE REVEREND is a moving concert film as well as an intimate portrait of Reverend Vince’s inspiring personal and spiritual life.

You can watch the trailer below.

the reverend will have its theatrical premiere during a week in New York IFC Center from July 22with screenings at Alamo Drafthouse locations in New York, LA, Austin, San Francisco and Raleigh in August and September, details TBA

There would be a Rev Vince show tonight (7/11) but Union Pool is still closed to repair damage from the five-alarm fire next door; hope they reopen soon. However, members of the Love Choir Ryan Sawyer and Smoota will play in the basement of Dimes Square Bacaro Restaurant (Division 136) tonight. More info here.

Fantastic Fest brings “This is GWAR” document to Alamo Drafthouse