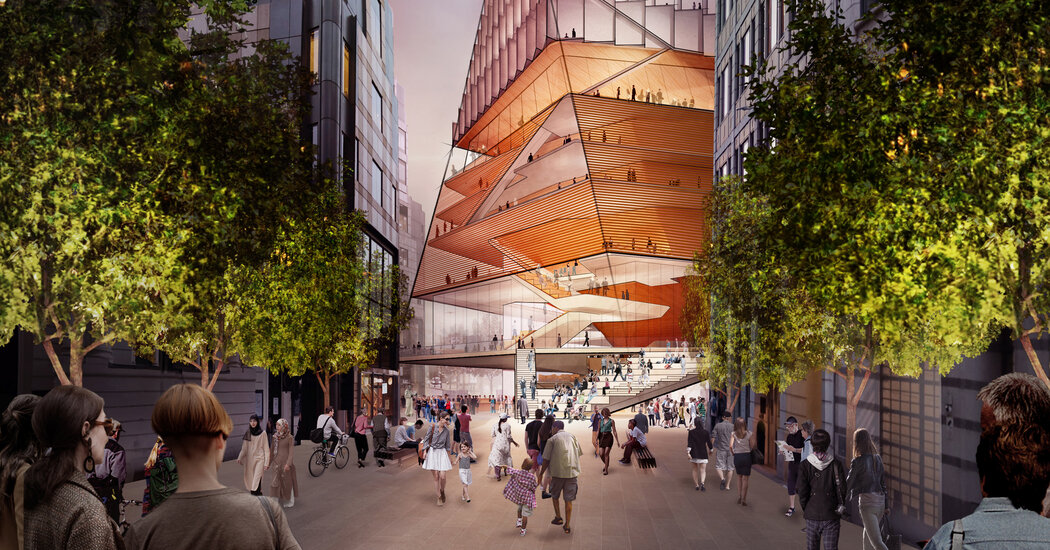 Deborah Annetts, Executive Director of the Incorporated Society of Musicians, said Tuesday during a parliamentary inquiry into the new rules that it had been “inundated with personal testimonies from musicians about the work they have lost, or will lose, in Europe as a result of the new visa and work permit arrangements”.

A British musician who wanted to give a concert in Spain would have to pay 600 pounds, or around $ 840, for a work permit, she said, adding that this would make such a trip unsustainable for many. She called on the government to negotiate agreements with European countries so that cultural workers can move around more easily.

Parrott said he expects many British classical musicians to convert to other careers or move out of Britain to work, if the rules are not changed.

High-profile departures like Rattle’s only added to the impression of a declining industry. On January 22, Mirga Grazinyte-Tyla, a young Lithuanian conductor considered a rising star, announced that she would be stepping down as musical director of the Birmingham Symphony Orchestra at the end of the 2021-22 season. â€œIt’s a deeply personal decision, reflecting my desire to move away from the organizational and administrative responsibilities of being a music director,â€ she said. said in a press release at the time.

Manuel Brug, music critic for Die Welt, the German newspaper, said in a telephone interview that, viewed from the continent, classical music in Britain seemed in bad shape, “with all this horrible news”.

London’s new concert hall “has always been a dream, but at least it was a dream,” he said.

Given recent developments, many UK musicians and singers may need to consider moving to Europe if they are to be successful, he said.

Things to do: Celebrate Valentine’s Day with music, theater performances | Outside