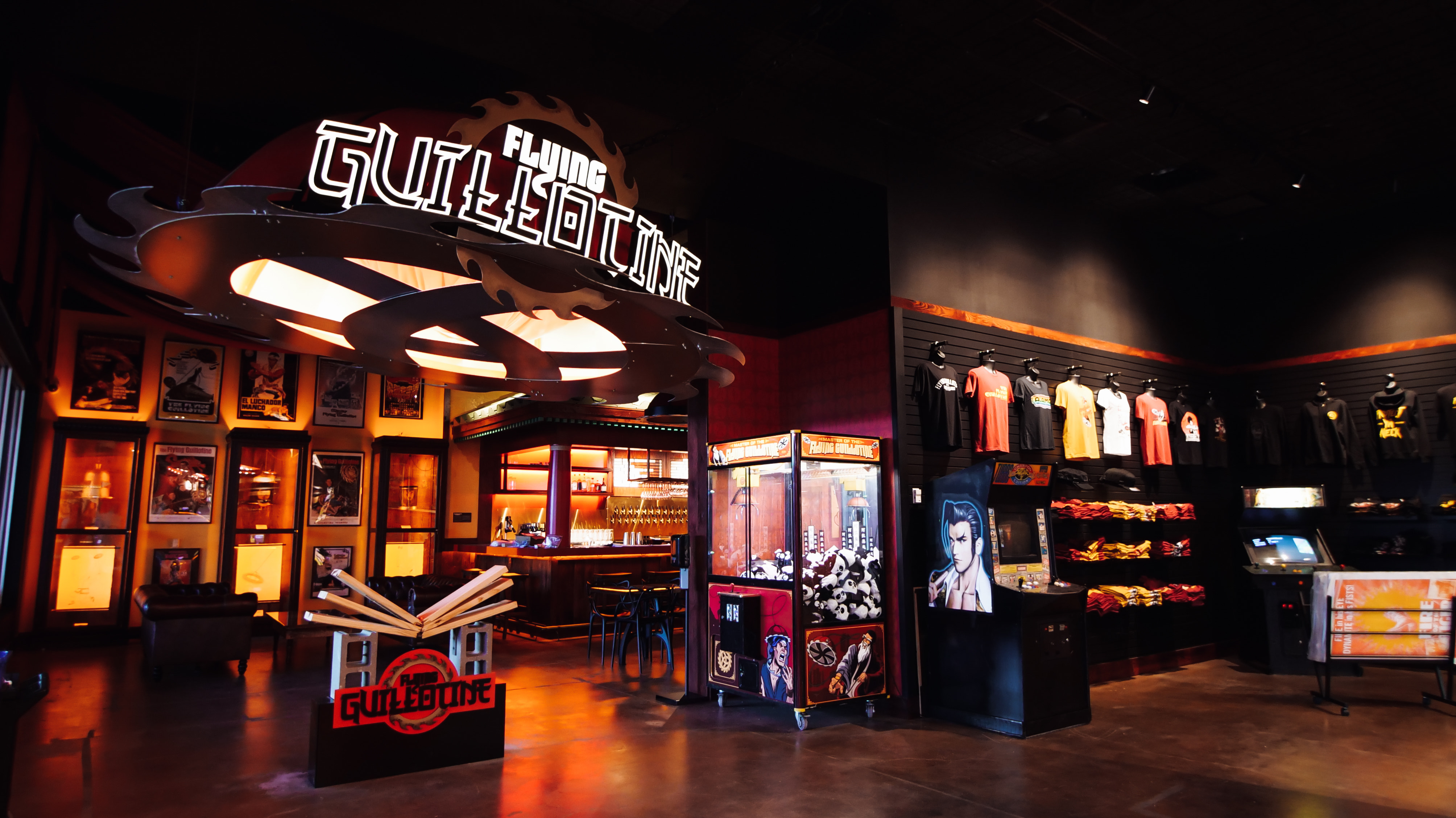 Staten Island is home to a new Alamo Drafthouse. Sure, it’s got everything you’d expect and love from other Drafthouses – Sony 4K digital laser projection, dining seats, a beer list as long as your arm – but with a local twist: Wu-Tang Clan’s RZA has helped design the theater bar and museum, The Flying Guillotine. La Guillotine’s cocktail menu features two unique sections: Shaolin, which features nine classic cocktails, and Wu-Tang, which showcases nine original craft cocktails. The entire theater is lovingly decorated in kung fu style, with an archive of memorabilia and posters that cover the vast expanse of kung fu movie history.

RZA not only lent its expertise to the design of the Flying Guillotine. There’s also RZA’s Saturday Shaolin Theatre, a weekly series inspired by Black Belt Theater classics that aired locally in New York on WNEW Channel 5 in New York City on Saturdays in the 80s.

Observer sat down with RZA and Alamo Drafthouse Founder and Executive Chairman Tim League to discuss the new venture, what it means for Staten Island, and some programming insights.

RZA, you participated in the creation of this theater. What plans do you have to bring a sense of the real Staten Island to it? Staten Island often doesn’t get the respect it deserves.

RZA: I would say that Staten Island hasn’t had in the past, especially in the 70s, 80s and even the early 90s, the respect it deserves. But the Wu-Tang Clan kicked it. We kicked down that door and brought worldwide recognition to Staten Island. And then you watch guys like Pete Davidson do his thing and represent. You’ll find Staten Islanders everywhere even though it’s a small borough. I think there were only 300,000 people here when I was a kid. And now it’s about half a million. It is a special district.

You grew up loving Kung Fu movies and were inspired by them. Do you hope to inspire more RZAs and more creative people like you?

RZA: The idea of ​​movies and cinema is to inspire. I would just say that if a kid comes along and gets inspired, whether it’s musically, thematically, or even going back to class, no matter what, becomes a stuntman, then we’ve done our job. We are doing a series called Shaolin Saturday Kung-Fu where every Saturday a Kung Fu movie will be shown on the big screen. There is something amazing about watching 70 feet of light and sound surround you. You are taken to another world. For a moment, you don’t know where you are. If a kid can come here on a Saturday – whether his dad bought him, paid the 10 bucks, or snuck out, whatever happens – if he’s able to come here and go with a piece of inspiration, then my involvement is paid a thousand times more.

How did you first get involved with the Drafthouse?

RZA: My first visit to an Alamo draft house was in Austin, Texas, and I was inspired. I sat there in the movie theater and was blown away. I ended up going to every night of the festival. I returned to LA. It was even before I was a composer. I was just a hip-hop guy hanging out with my buddy Quentin and coming down to Austin for a film festival and finding a theater that was like, “They need it all over the world!” And I couldn’t find any other theater like that. These are films that are educational.

Can you give me a taste of the films that will be screened on Shaolin Saturdays?

RZA: Some will be a little more obscure, and some will be filmmakers who pioneered the movies we see today – someone like Tusi Hark, who produced John Woo and John Woo went to Hollywood, and gave Hollywood a whole new way to make movies. Lots of Jimmy Wang. He inspired a lot my words: “Fatal Flying Guillotine cuts your head off!” Were doing The Mystery of Chess Boxing. Most people know it’s a Wu-Tang song title, but it’s a movie. The villain’s name is Ghost Face Killer – that’s where his name comes from!

Do you know when you do Police Story?

RZA: No, but we are spread it.

You can buy tickets for Shaolin Saturdays from RZA here. The Staten Island Alamo Drafthouse is located at 2636 Hylan Blvd and is accessible by car or from the Staten Island Railroad New Dorp stop. Do like us and take the ferry on a Saturday! 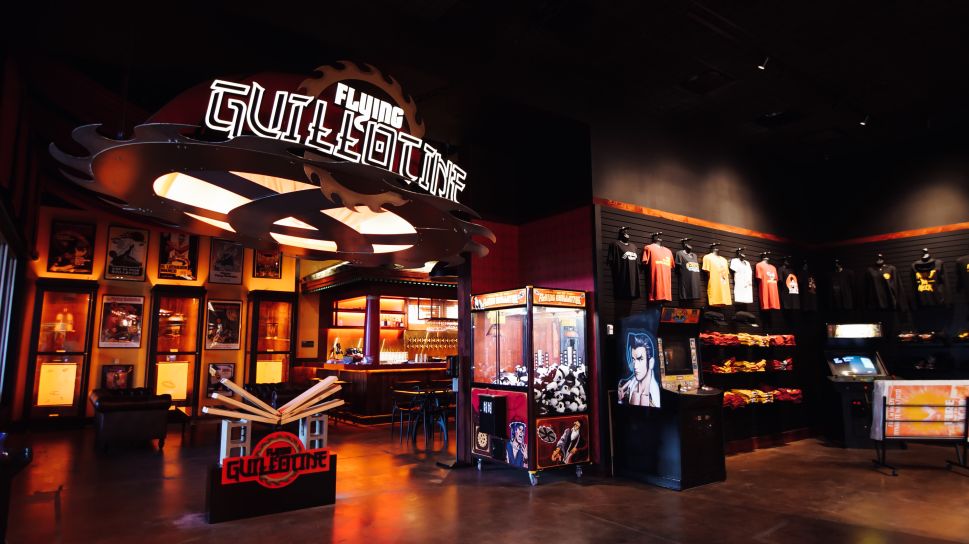