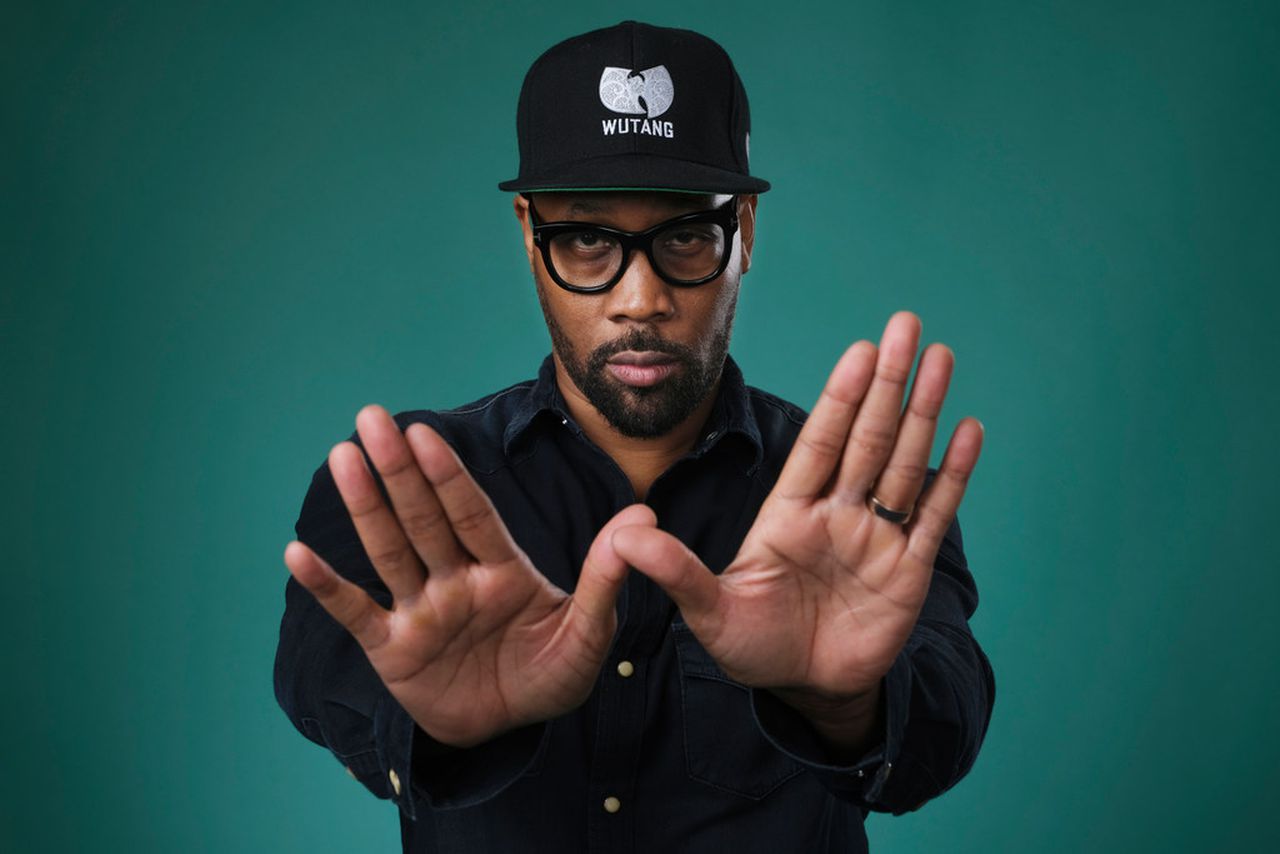 RZA of Wu-Tang Clan, on his love of cinema, his partnership with Alamo Drafthouse and Shaolin Saturdays

STATEN ISLAND, NY — When the outside world thinks of Staten Island, a few things come to mind: pizza, scenic parks and the Wu.

Hailing from the Park Hill section of Clifton, RZA (born Robert Fitzgerald Diggs) organized one of the greatest rap collectives of all time – the Wu-Tang Clan. Inspired by kung fu and Asian culture, RZA and Wu-Tang gave boom-bap hip-hop a signature sound while simultaneously putting Staten Island, or as they call it “Shaolin,” on the map.

In the years since, RZA has become a force in the music, business and film industries. Despite all this, he made sure to protect the borough’s neck – whether it was donating much-needed tech to PS 78, Stapleton, or welcoming islanders to the kung fu-inspired Flying Guillotine bar. from Alamo Drafthouse.

Questions and answers have been edited for length and clarity.

When did your love for cinema begin?

I think it started as soon as I saw a movie at the cinema. The experience of watching something on a big screen just took me to another world. But, as far as becoming a fanatic, I was probably 9 years old, watching a double kung fu movie and got carried away.

What’s your favorite action or kung fu movie of all time?

It’s a tough question, but if someone wanted to watch a kung fu movie and they had never seen one, I would give them two choices. I’d give them Bruce Lee’s “Enter the Dragon,” because Bruce Lee is one of the biggest, right, and most diverse in this cast. It is one of the first to have such a diverse cast. But I would also offer them 36 Chambers of Shaolin, because of the perseverance of a human going through oppression and finding themselves, finding skills and coming back to help their community. That’s a beautiful story.

How did the partnership with Alamo Drafthouse Cinemas come about?

Well, first of all, I’m a fan of [founder/executive chairman] Tim [League] and Alamo Drafthouse. When I first met Tim he had two of these theaters. I was in Austin, Texas, and just having fun as a movie buff. I just sat there – people took my order, wrote it down, and dodged and came back and brought me [food and drinks]. He had bottles of wine at the time; they needed a corkscrew! So I really had a good time and also enjoyed the selection of movies that were playing.

I met Tim through my buddy, Quentin [Tarantino], and we became friends and built our own relationship. When he said he was going to build one on Staten Island and reached out to me, I was like, “Yeah, I’d love to help in any way to help bring this vision to fruition.”

And as we started talking about it, I think every Alamo Drafthouse has a theme – the wax museum, of course, the arcade in Los Angeles, North Carolina has a theme, but [we wanted] a kung fu theme on Shaolin. We sent a lot of emails, a lot of phone calls, a lot of tenacity to bring it to life.

When you were a child, where did you go to the movies?

Well, here in Staten Island we had the Paramount Theater and we had the St. George Theater in the beginning. It was like the early 80s and maybe late 70s. I remember seeing “Rocky” at the Paramount Theater, so whatever the year was (1976). And, then, we end up with the UA Theater on Hylan Boulevard. In this area, the last time there was like a thing wrapped up for me was, I think, they had “Higher Learning”, the John Singleton movie, and it was just one of those things where it really resonated with all of us because Staten Island at the time had a lot to figure out.

Yeah, I’m a movie buff, I’ve hopped into every cinema. I will honestly say that, and with no disrespect to Staten Island, we have never had a theater like this. A theater like this did not exist on Staten Island. Look, a theater like this didn’t exist in many places; they need that, right? A place where you could come and watch the best current Hollywood movies, [or] you have an independent film that may not be on 2,000 screens that you can find here. But more important, [you’ve got] movies curated by staff and people who love movies put in front of an audience, which will educate the audience.

Martial arts films are the theme here – posters, the Flying Guillotine bar, and every Saturday will be Shaolin Saturday Kung-fu. We’re going to make a movie every Saturday to bring that kung fu vibe to the audience. And maybe there’s another kid who will find out and become another RZA straight from Staten Island.

When you watch movies, what is your favorite snack?

I’ll give you two snacks. I’m vegan and they make some of the best Beyond Burgers in the business. [at Alamo Drafthouse], so you have to get that and the craft popcorn. They have a great menu; you are going to have a great time. But for me, a bucket of popcorn and a Beyond Burger with fries.

Every true Staten Islander has a favorite pizza place. What is your?

Well, listen, I can say this proudly and boldly. For many years Brother’s Pizzeria in Port Richmond has been the one I have. We drove from Park Hill to Port Richmond for this pizza.