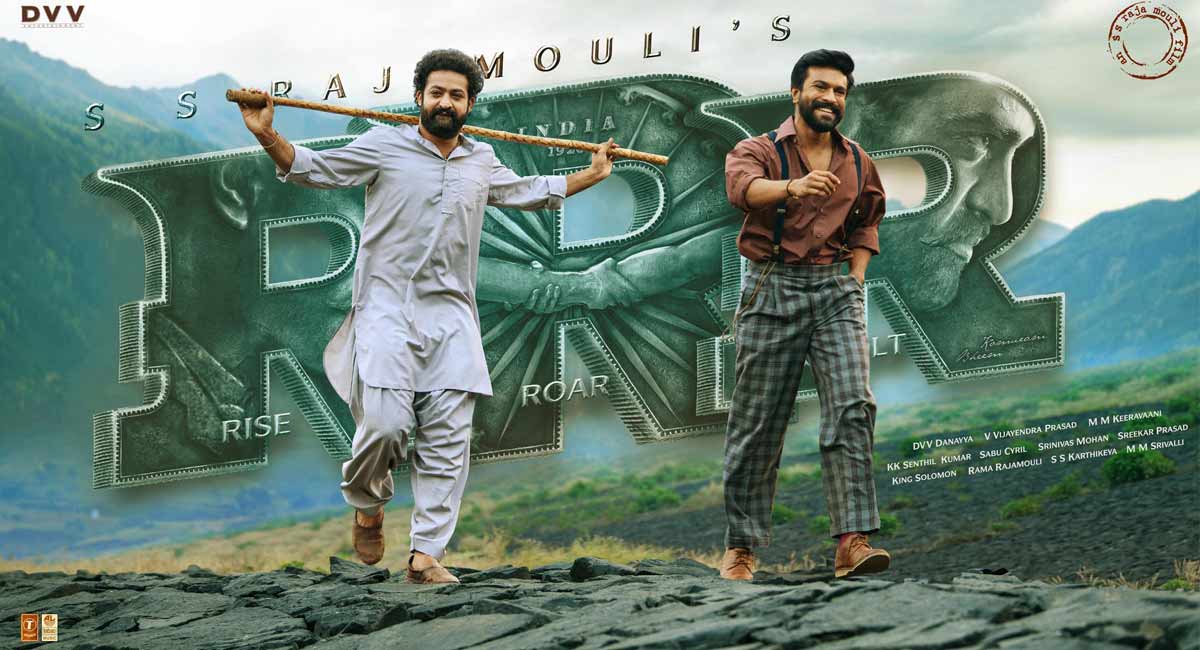 Hyderabad: SS Rajamouli’s ‘RRR’ has set a benchmark for other filmmakers here by becoming one of the most successful Indian films ever made. The fictional story of two real-life Indian revolutionaries Alluri Sitarama Raju and Komaram Bheem and their fight against the British Raj has grossed a whopping Rs 1,150 crore worldwide. Now it’s on Rotten Tomatoes’ Tomatometer list, which includes the 100 best movies of all time to watch in 3 hours or more.

Two of the other Indian films on the list include ‘Lagaan’ at number 12 and ‘Gangs of Wasseypur’ at number 66. Rotten Tomatoes has sifted through the background of film history, from the era of silence to to the present day, and has collected and ranked the 100 highest rated movies that are three hours or longer (Certified Fresh movies listed first).

As “RRR” was re-released in American theaters, it received immense appreciation from Western audiences. “Completely obsessed with that piece of suspenders in RRR. Rajamouli puts every American musical film this century to shame,” tweeted editor Gerry Hartman from Wisconsin, USA. “Vibes are good. A (re)watch now. #RRR,” tweeted Neil from Austin.

While ‘Rolling Stone’ in its review called the epic ‘the best and most groundbreaking blockbuster of 2022’. The article’s author, David Fear, wrote, “This three-hour extravaganza of sound and fury will serve as a gateway drug to a whole subset of world cinema’s pop narcotics.”

Check out the full list of rottentomatoes here for a weekend binge watch session: https://editorial.rottentomatoes.com/guide/best-movies-3-hours-or-longer-ranked/?cmp=TWRT_Edit_Guide_3HrMovies_602