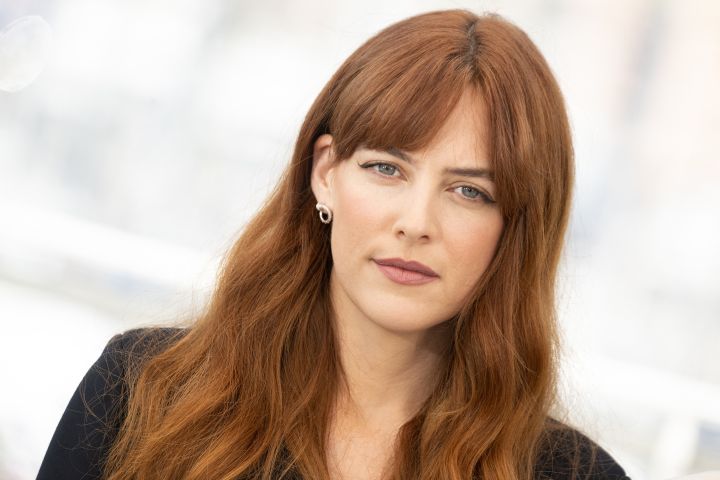 Baz Luhrmann’s new biopic “Elvis” is sure to prove poignant for the late rock ‘n’ roll king’s millions of fans, and was even more so for his granddaughter, actress Riley Keough.

Keough, speaking with Variety about her ‘War Pony’ directorial debut at the Cannes Film Festival, revealed she watched the film – which stars Austin Butler as Elvis Presley – alongside her mother Lisa Marie Presley and his grandmother Priscilla Presley.

“It was a very emotional experience. It’s very intense to watch when it’s your family,” Keough admitted.

ALSO: Lisa Marie Presley says it ‘breaks’ her heart that her son Benjamin won’t be there to see the ‘Elvis’ movie

“The first film I saw in the cinema and said I wanted to make films was ‘Moulin Rouge’, I was 12 years old. It was a real honor to know that Baz was making this film. ‘Roméo + Juliette’ and ‘Moulin Rouge’, for the age I was at the time, were really powerful. It’s not like I’m suspicious of Baz, but you protect your family,” she said. for follow-up.

“In the first five minutes, I could feel all the work that Baz and Austin put into trying to get it right. It immediately moved me,” she added. “I started crying five minutes later and I haven’t stopped. There’s a lot of family trauma and generational trauma that started around this time for our family. I felt honored that they worked so hard to really get his essence, to feel his essence. Austin captured this so well.

When asked if she would have appeared in the film had she been approached, Keough said she was happy to keep an arm’s distance.

“It’s a little too close. It’s intense enough to watch, I don’t want to play it,” she shared. “It was never a conversation. I think there was a boundary there that felt respected in a nice way.