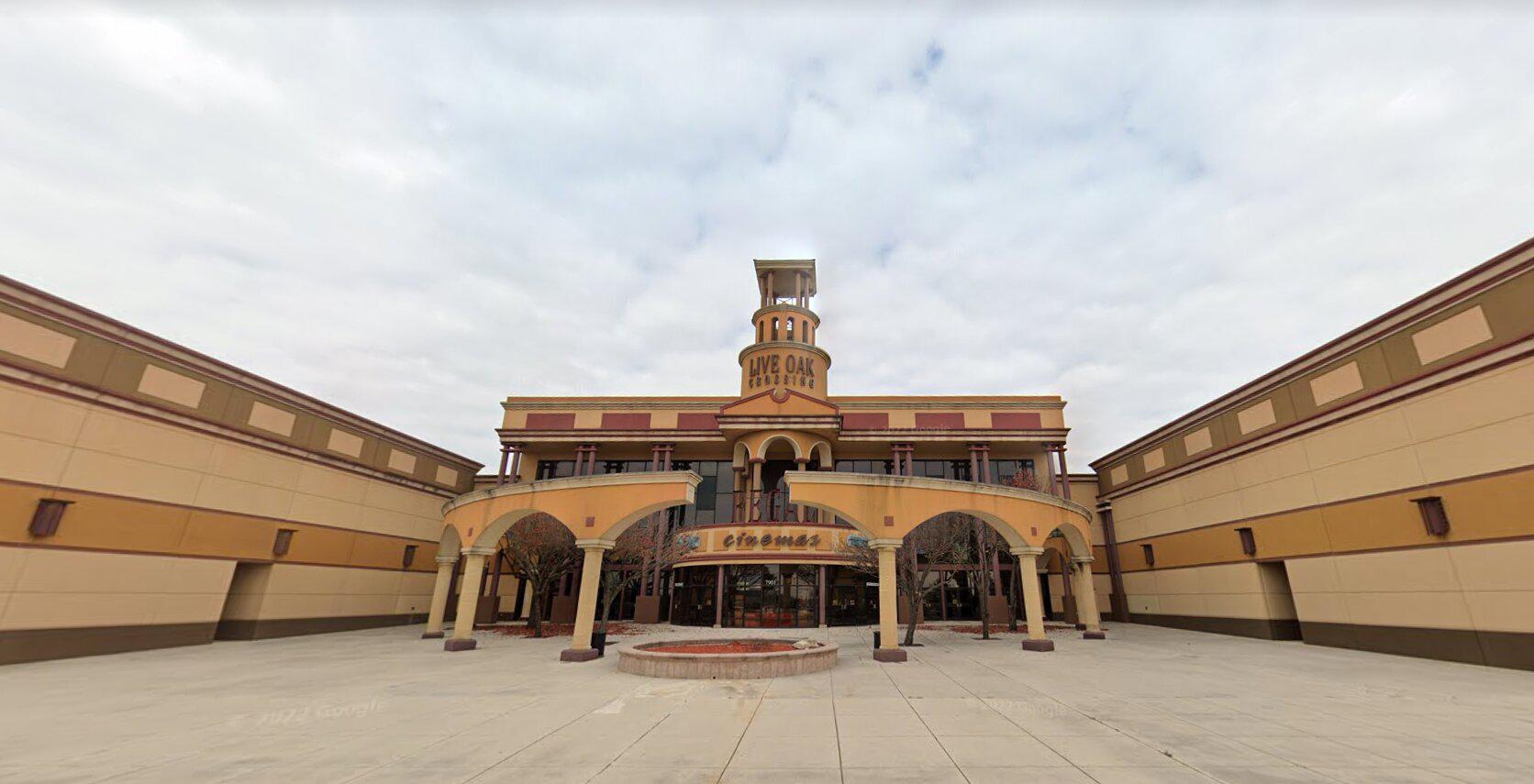 Two Regal Cinemas theaters in the San Antonio area are getting upgrades estimated at $14 million.

Fifteen auditoriums at the chain’s Live Oak Theater at 7901 Pat Booker Road will be remodeled for reclining seats and one will feature 4DX film technology, according to a filing with the Texas Department of Licensing and Regulation.

At Regal’s Cielo Vista location at 2828 Cinema Ridge, 17 auditoriums will be converted to premium seating, another filing said. The spokesperson said more information on further improvements will be provided at a later date.

The renovations are expected to be completed by mid-2023.

The chain converted 14 auditoriums at its Huebner Oaks theater to reclining seats in 2016 and updated seating at its Northwoods site in 2018, state documents show.

San Antonio-based Santikos recently closed its Bijou Cinema and said it plans to show independent and foreign films at its other locations under a program dubbed the “Bijou Series,” which begins this summer.

Last year, the company took over and remodeled two former Alamo Drafthouse Cinemas, in New Braunfels and Westlakes near the 410 loop and Highway 151. It plans to announce more theater renovations later this year, a spokesperson said.

Flix Brewhouse opened a dinner theater on the Far West Side last year.

A preview of UK Metals Expo, the NEW event bringing together the entire metals supply chain to be launched on 14-15 September at the NEC in Birmingham