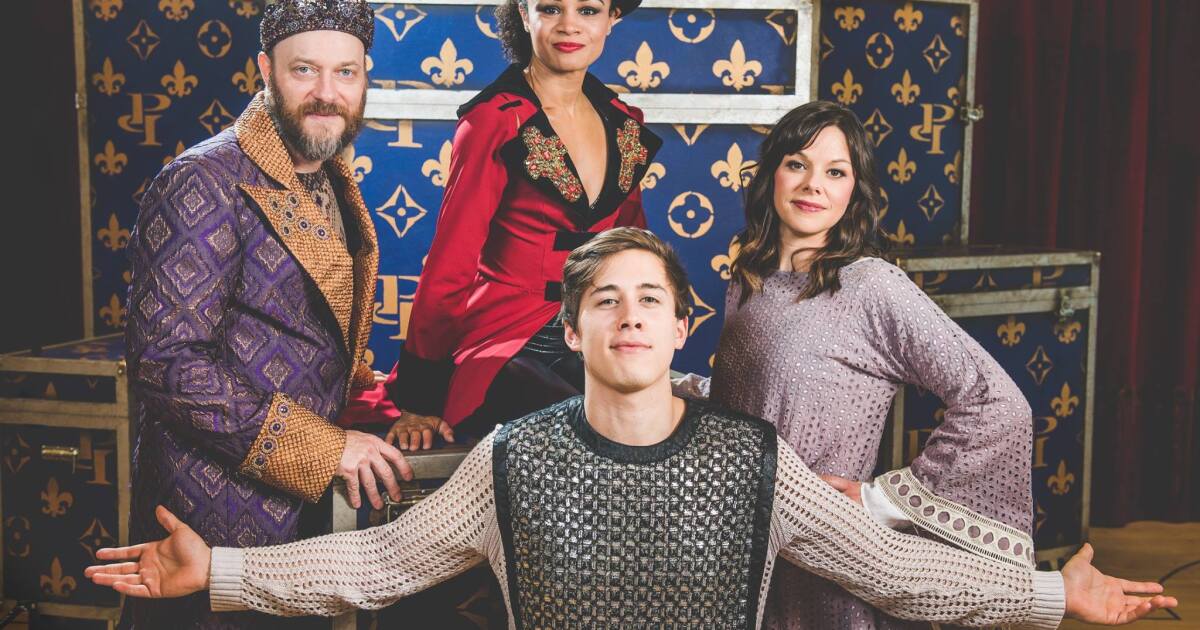 ‘Pippin’ at Skylight Music Theater tells the timeless story of the search for meaning | WUWM 89.7 FM

The musical “Pippin” premiered on Broadway in 1972. The music was written by Stephen Schwartz (the composer behind “Wicked” and “Godspell“), the production was directed and choreographed by Bob Fosse, and it starred Ben Vereen.

“Pippin” tells the story of a young prince’s search for meaning and breaks the fourth wall by depicting his desire for existential meaning. Although the characters are based on members of the royal family of the Middle Ages, the fictionalized story is enduring and the series continues to enjoy success decades after its premiere.

The Skylight Music Theater in Milwaukee presents its own production of “Pippin” on Friday, September 21. Director Ray Jivoff explains why he thinks the musical is timeless.

He says, “It’s always about the ethical issues of politics and government, the validity of war, sexual issues and the true meaning of relationships versus trying to leave a mark on the world.”

EVERYTHING GOES TO Music Theater Works