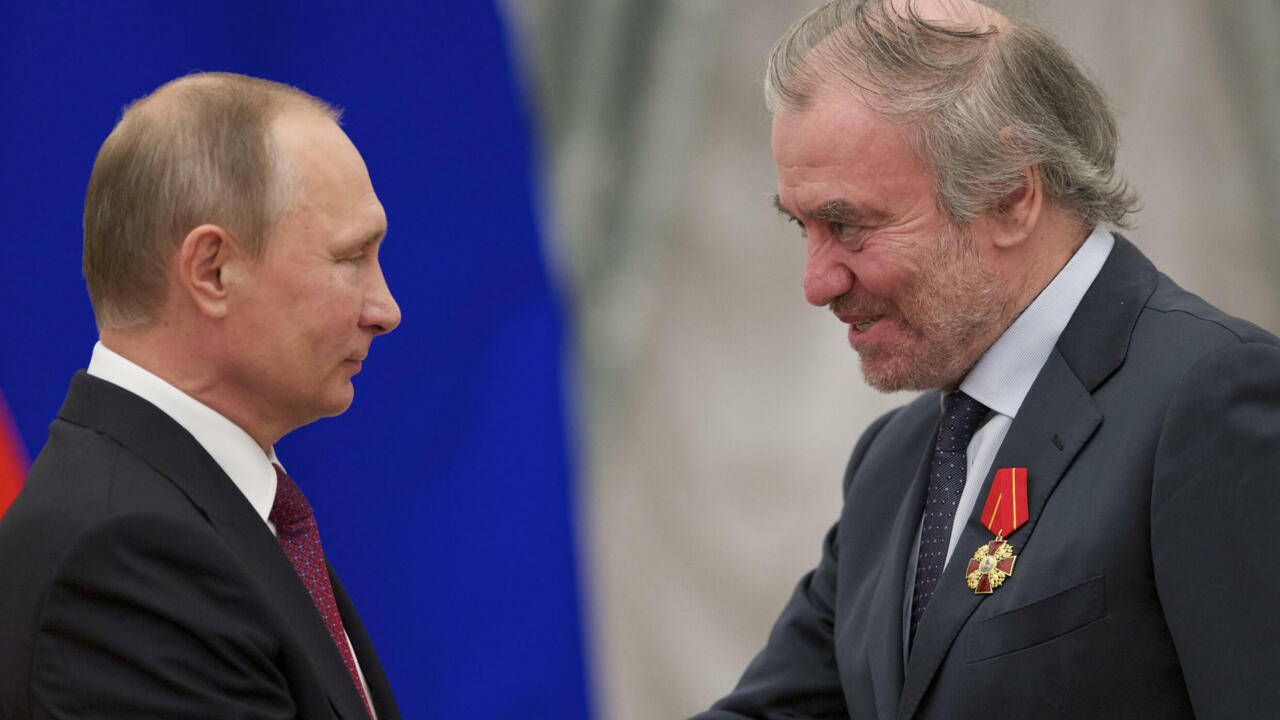 The concert hall said in a statement that it was revising its program for the coming months “in solidarity with the Ukrainian people” following Russia’s invasion of the pro-Western country.

He said he canceled two concerts in April by Gergiev and the orchestra of the Mariinsky Theater in Saint Petersburg, of which he is the conductor and artistic director.

Gergiev, known to have warm ties to the Kremlin, has yet to issue a statement on the invasion.

Last week, authorities in the German city of Munich told him he risked losing his role as conductor of the Munich Philharmonic Orchestra if he did not condemn the war.

Gergiev was released on Sunday by his agent in Germany, Marcus Felsner.

The agency could no longer represent anyone “who is unwilling, or unable, to publicly end its longstanding support for a regime that has come to commit such crimes,” Felsner said in a statement.

Gergiev was also told last week that he would be fired from performances of Tchaikovsky’s opera “The Queen of Spades” at Milan’s Teatro alla Scala if he did not publicly denounce the war in Ukraine.

Milan mayor and La Scala president Giuseppe Sala said on Monday that Gergiev had “not responded”.

Asked about an upcoming performance on March 5, he replied: “I don’t think he will be there, I think we can rule him out at this stage.”

Gergiev was also barred from concerts by the Vienna Philharmonic Orchestra at Carnegie Hall in New York.