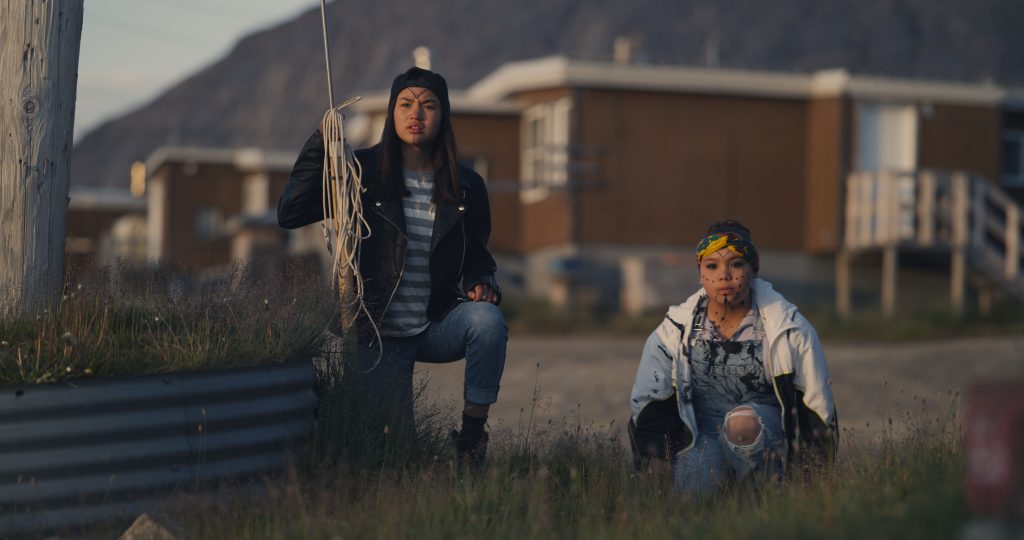 make the movie Slash/back is a long-term project for Nunavut filmmaker Nyla Innuksuk.

The concept of a sci-fi thriller set in Pangnirtung and featuring heroic teenagers had been in her mind for a few years before a script was finalized in 2018.

Almost three years after filming on location and what Innuksuk called an “excruciating” post-production process, Slash/backis set to debut in select theaters across Canada on June 24.

The film tells the story of a group of teenage girls from Pangnirtung who band together to fight off an alien invasion in their community, using hunting skills and tools.

“I love this idea of ​​a group of kids having to band together to do something,” she said. “I was always kind of…hoping that some kind of fantasy adventure would happen with me and my friends and so yeah, I love those kinds of adventures.”

The cast includes a group of young women from Iqaluit and Pangnirtung, including Tasiana Shirley, Alexis Wolfe, Nalajoss Ellsworth and Chelsea Prusky.

Choosing Pangnirtung as the film’s location was an easy decision for Innuksuk. While working on a National Film Board documentary about square dancing in the community – something that makes a brief appearance in Slash/back – Innuksuk said she was captivated by the natural beauty of the surrounding land.

Innuksuk also has family in Pangnirtung, which adds another personal connection to the hamlet, she said.

“I had never seen anything like the fjords and mountains of Pang, and it was absolutely stunning. I thought it was one of the most beautiful places I had ever been,” he said. she stated, “Teenage girls fighting aliens, this idea that they would be based in Pang was just something that was always ingrained there.” 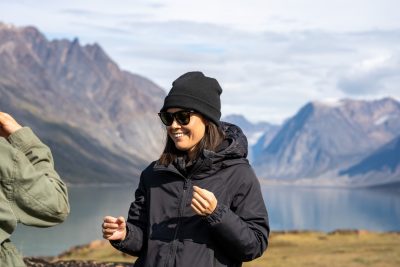 Nyla Innuksuk is seen here in Pangnirtung on the set of her movie ‘Slash/Back’. (Photo courtesy of Ksenia Stassiouk)

While many audiences are ready to see Slash/back premiering next week, the film has spent much of this year on the film festival circuit. Notably, Innuksuk and the cast were able to show it to audiences at South by Southwest in Austin, Texas. 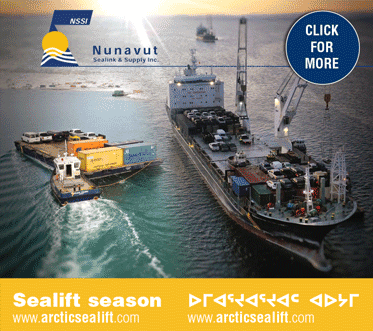 For Innuksuk, a personal highlight was the screening of his film in Pangnirtung on May 10. There, they held a small red carpet event and celebrated its completion with the community that hosted them during filming.

“It was the screening that I was in, more than any of the festival screenings or anything like that, it was the one that made me nervous and the most excited,” she said. “That was the big test and the most important.”

Innuksuk said she’s excited for the rest of Canada to see her film and hopes audiences enjoy experiencing the thriller’s unique setting.

But what’s next for Innuksuk?

She wants to do scarier things.

“If I could do horror movies as a job, I mean pinch me, that would be crazy,” she said. “Once an idea ends, my brain has room for another idea.”