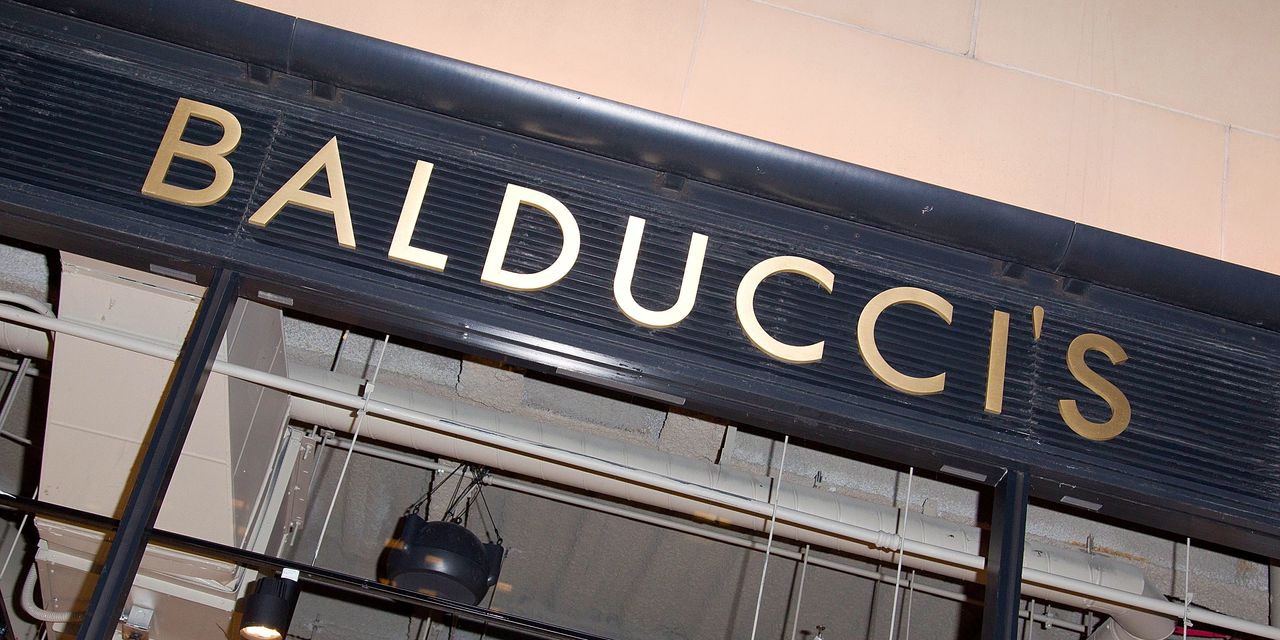 Owner of Kings and Balducci supermarkets files for bankruptcy

The parent company of Kings Food Markets and Balducci’s has filed for bankruptcy as a surge in sales amid the Covid-19 pandemic was not enough to overcome years of pressure from major national chains, online retailers and meal kit companies.

The grocer, which bought Balducci’s in 2009, operates 35 supermarkets – 25 Kings and 10 Balducci’s – in New York, New Jersey, Connecticut, Virginia and Maryland, and employs more than 2,100 people.

Sales in large supermarkets increased during the coronavirus pandemic, with shoppers stocking up on everything from bread to toilet paper. But for Kings and Balducci, the boost was too weak, too late.

“While increased sales during the Covid-19 pandemic gave KB brief respite from its cash flow problems, debtors recognize that the pandemic will not persist indefinitely and has created uncertain and unprecedented circumstances,” said restructuring specialist Mr. Benjamin Jones. in a statement filed in court.

Before the pandemic, KB was recording “historically low” revenues, which the company has blamed in court documents on competitive pressures and labor costs – some of the chain’s workforce is unionized – and pension obligations.

Those pressures have significantly reduced the chain’s liquidity and cash flow, Jones said, leading it to default on $114 million in senior debt and postpone investments in store renovations.

“Although the company’s liquidity has improved during the Covid-19 pandemic, the company recognizes that its current liquidity is only temporary and that it must seek a permanent solution to meet its historical liquidity constraints. “, did he declare.

Enter TLI Bedrock, led by real estate investor Lawrence B. Benenson, which has agreed to pay $75 million for the grocer’s assets, subject to higher bids at a court-supervised auction bankruptcies.

KB’s lender agreed to provide the chain with a $20 million bankruptcy loan so the grocery stores could stay open pending a sale.

Kings was founded in 1936 as Kings Super Markets, with its first store in Summit, NJ. In subsequent years, she opened stores along the railroad lines around New York.

Gourmet grocer Balducci’s is the oldest chain. It was founded in 1915 as a fruit and vegetable stand in Brooklyn and its now closed Greenwich Village store has long been a favorite of New York foodies. Kings bought Balducci’s, which employs around 780 people, in 2009. In 2012 Kings changed its name to Kings Food Markets.

Write to Patrick Fitzgerald at patrick.fitzgerald@wsj.com