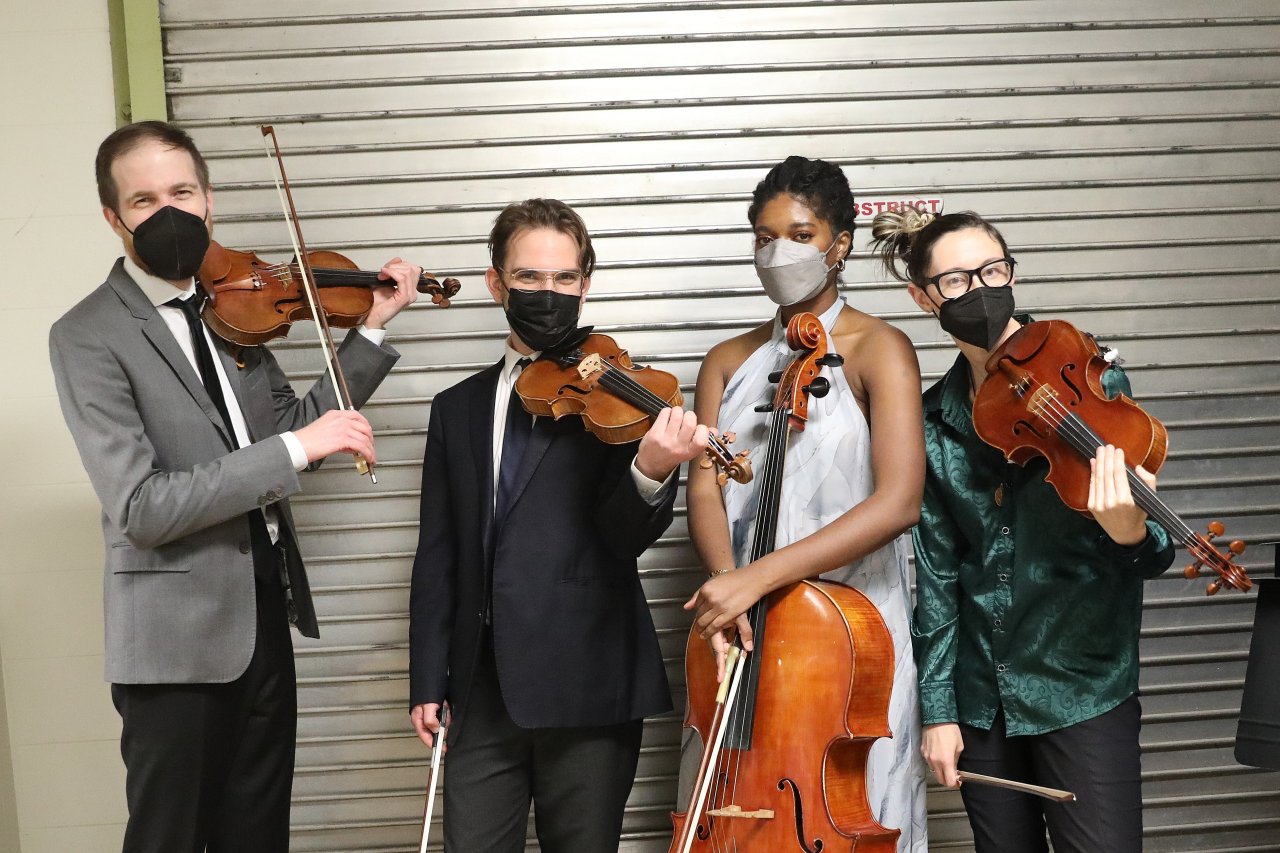 TOPEKA (KSNT) – The Thalea String Quartet performed a dynamic chamber music concert at the White Concert Hall on Thursday evening as part of the ongoing concert series sponsored by On Stage Live.

The quartet is made up of: