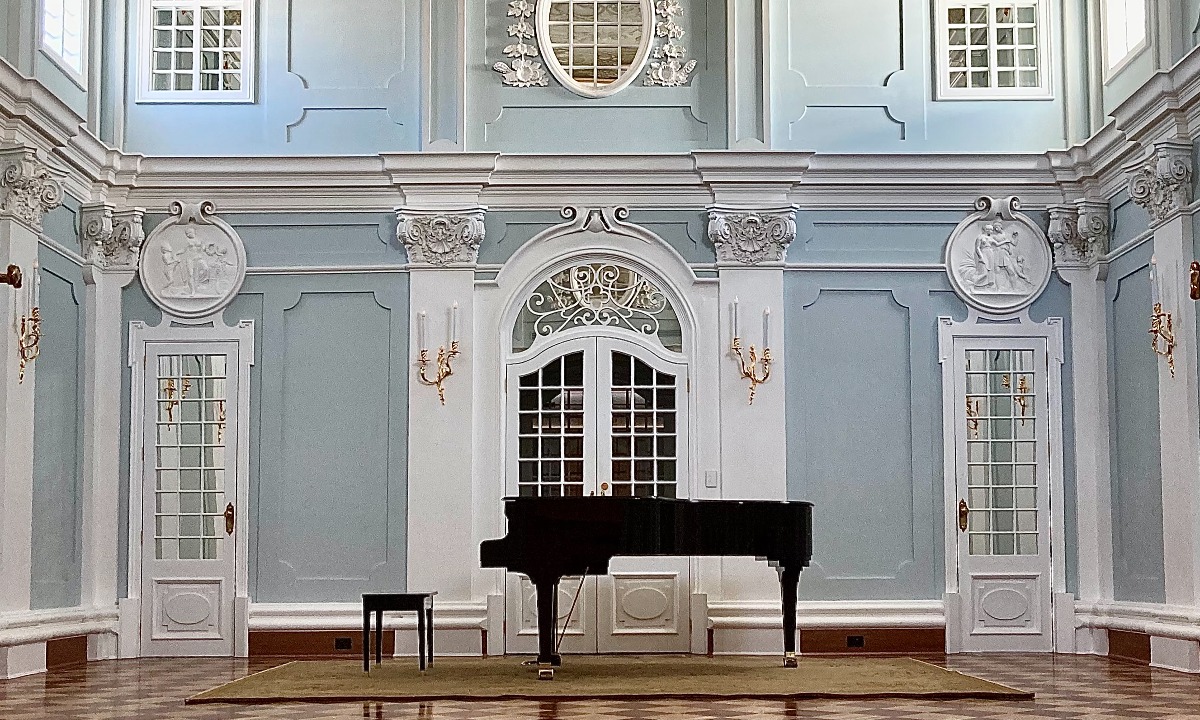 Offer of the baroque concert hall for Tynte Street

Composer and pianist Julian Cochran, who grew up in Adelaide and studied at the Elder Conservatorium of Music, has filed plans to change the use of an 1800s bluestone house on Tynte Street into a performance hall.

Considered a “classical music centre”, the locally heritage-listed building has already undergone meticulous renovations inspired by the 1700s architecture of concert halls and chambers across Europe.

If he gets permission from the state planning commission to open the venue, Cochran, who now lives in Europe, plans to host public piano recitals, fairy tale readings for children, philosophical lectures, music lessons and artistic presentations.

“During my concert travels, particularly in St Petersburg, Russia, I have often dreamed of giving Australians the opportunity to experience classical music amid such a great atmosphere,” Cochran said. Daily.

“I can’t explain how culturally isolated Australia is, so it will create valuable new links between Australia and the outside world of classical music..

“(This will provide) an opportunity for ordinary Australians who do not frequently visit Europe to have the chance to see a rococo chamber hall from around 1720 without traveling to Europe or Russia, and exactly like Peter the Great l would have featured when he was new.” 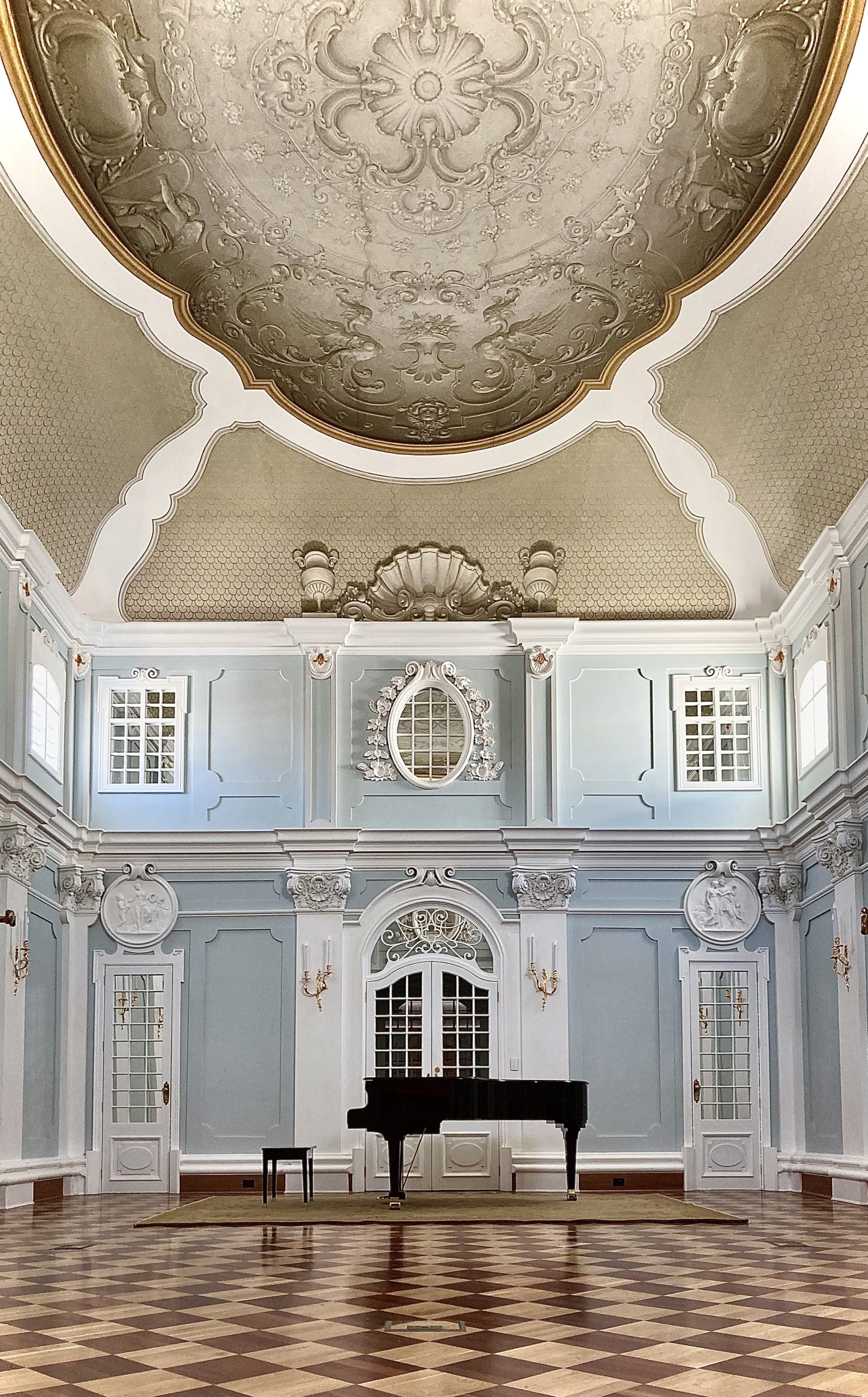 The concert hall with a hand-painted ceiling fresco. Photo: Supplied

The interior of the house, listed as a local heritage site, has been reconfigured into a reception area opening onto a concert hall with a baroque fresco in the ceiling, hand-painted by Italian artist Fabio Prati.

The concert hall can accommodate up to 40 people and will host up to three public recitals each week.

“All uses of the room will be strictly cultural,” Cochran said.

“My goal is to offer some free concerts to try to encourage people who hear beautiful music and who don’t usually attend classical concerts.

“There will also be masterclasses with teachers assisting pianists in front of a public audience, including international guest pianists.

“It’s extremely interesting for the audience because they can see the inner workings of the formation from a shrewd interpretation.”

Cochran said he insisted that the interior of the concert hall accurately captured the spirit and style of Baroque architecture, with a design informed by photographs of European concert halls in which he had happened.

“As I traveled through museums and concert halls in Europe and Russia, I often took close-up photos of details in the corners of rooms to try to capture techniques and send them back to builders in Australia,” said he declared.

“When discussing techniques, I was sometimes encouraged to add a ‘modern twist’ to what I had envisioned, but I always resisted insistently – in my opinion, time is the best filter.” 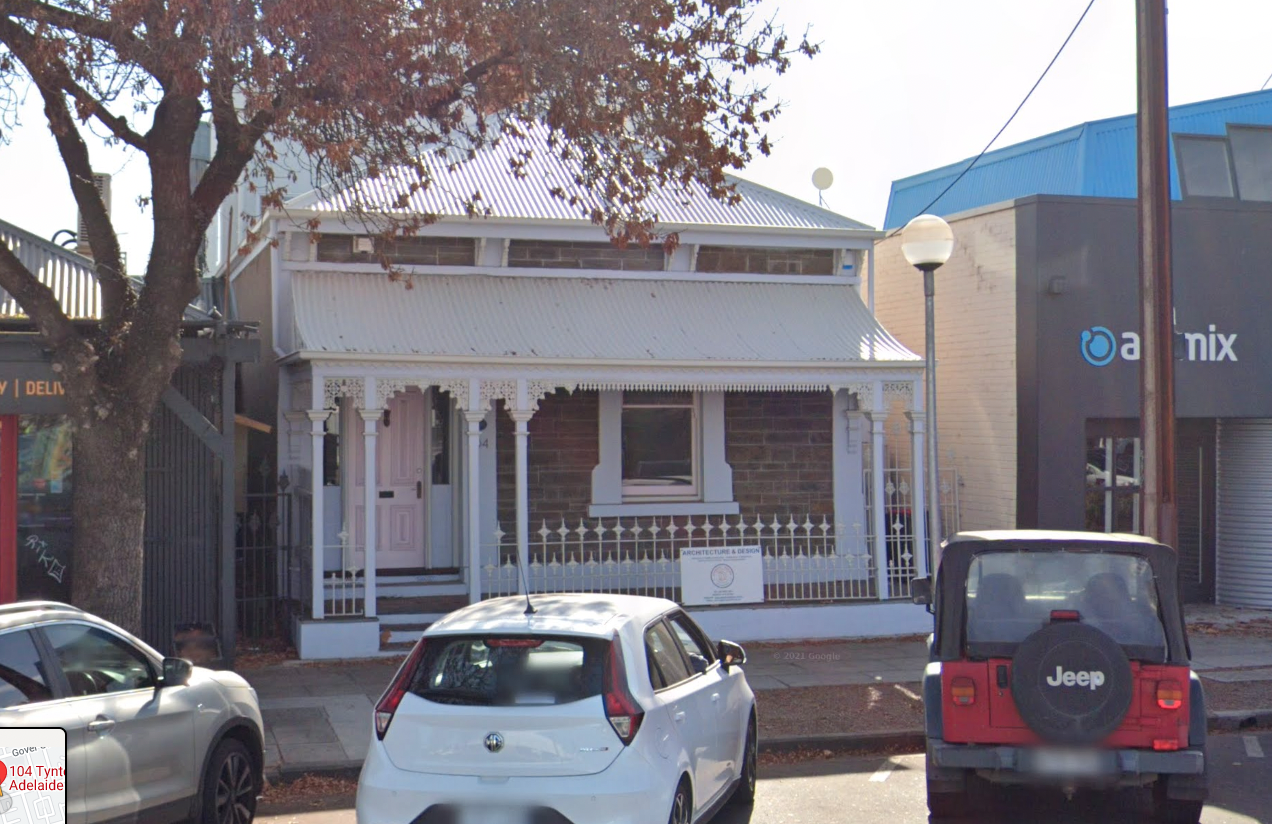 The concert hall was built inside a local heritage listed house on Tynte Street. Photo: Google

The composer said he was particularly proud of the ceiling fresco, which spans eleven meters and was painted by Prati as he listened to his music.

“While visiting the palaces of Genoa (Italy) near my home, I saw a painter – Fabio Prati – working in his studio and while entering and discussing art, we struck up a friendship”, he said. -he declares.

“It turned out that Prati was commissioned to work on the restorations of the most famous historical Genoese palaces.

“Prati designed and hand painted the eight meter by 11 meter (fresco in hand) while listening to my orchestral work… applying the traditional skills and techniques of his homeland of Genoa.

“You will find many musical references such as the sirens of Greek mythology – part nymph and part bird.

“Their enchanting songs lured sailors to death, but what is more touching – showing the vital importance of music – is that the rare sailor was able to turn away from exquisite music, then the mermaid herself perished.” 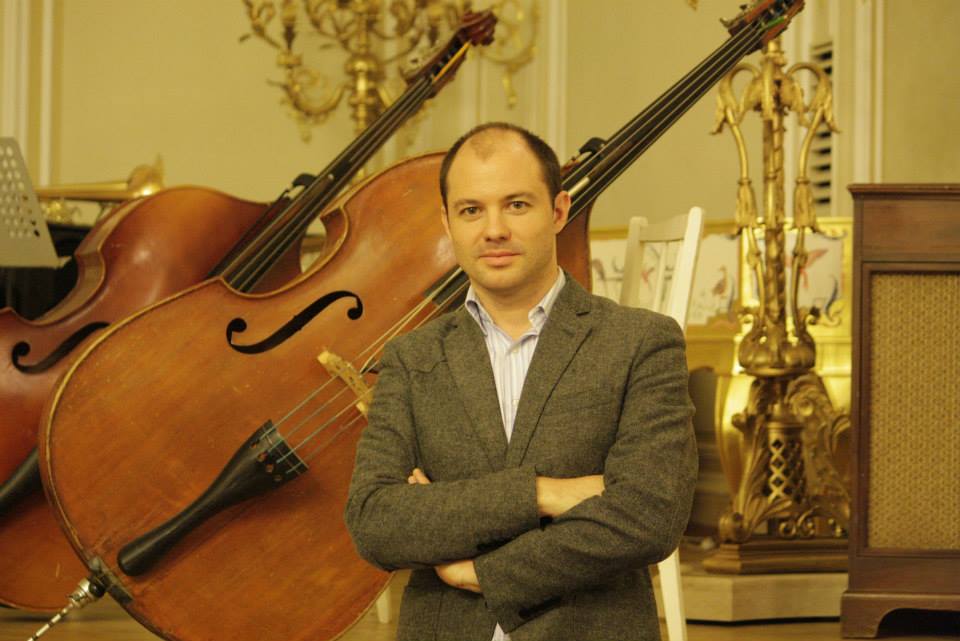 For starters, Cochran said the concert hall would open “recital by recital.”

Asked how he financed the project, the composer replied: “We will see as we go along”.

“To recoup the costs of construction, maintenance and free uses, we hope that these expenses can be partially covered by paid recitals,” he said.

“I cannot be directly involved from home in Europe and with composition taking on enormous focus, work and volunteering openings will become available, including a venue manager to host recitals and other cultural events, and host guests in and out of the room.”

Meanwhile, the state government is undertaking a business case to determine the viability and profitability of building a taxpayer-funded acoustic concert hall in Adelaide.

A three-tier underground concert hall was once included in early plans for lot fourteen on the former site of the Royal Adelaide Hospital, but has since been abandoned.

Other potential sites for a concert hall that have been flagged by local architects include Elder Park and Botanic Park.

A draft scoping report analyzing the need for an acoustic concert hall in Adelaide was delivered to the state government and key arts stakeholders in August.

Several multi-million dollar concert halls around the world were analyzed as case studies, including the Recital Center in Melbourne and the Ian Potter Southbank Centre, the Sage music center in Gateshead in the UK, EMPAC and the Rensselaer Polytechnic Institute in New York, Singapore’s Victoria Theater and Concert Hall, and Tongyeong International Music Hall in South Korea.

Adelaide Symphony Orchestra chief executive Vince Ciccarello has long called on the state government to invest in a concert hall, telling InDaily previously the orchestra’s most regular performance venue, Adelaide Town Hall, placed the ASO at a disadvantage as its capacity and facilities were insufficient.

Media diversity is under threat in Australia – nowhere more than in South Australia. The state needs more than one voice to guide it, and you can help with a donation of any size to InDaily. Your contribution goes directly to helping our journalists uncover the facts. Please click below to help InDaily continue to uncover the facts.