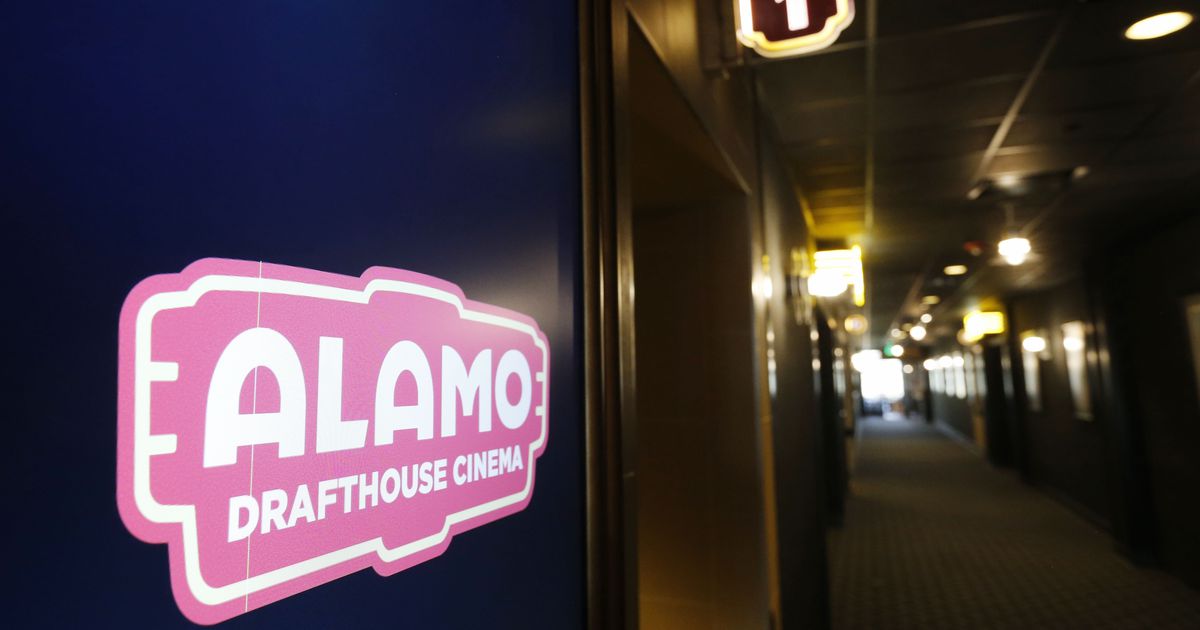 The Alamo Drafthouse site in North Richland Hills, closed since 2020, will not reopen, its owners announced Friday.

The announcement came as the site filed for bankruptcy along with two other Alamo Drafthouses in North Texas, the Richardson and Lake Highlands sites.

The Richardson and Lake Highlands theaters will remain open while the entities operating them go through Chapter 11 proceedings, the owners say.

All three locations are operated by a separate group of franchisees from the Austin-based Alamo chain, which controls theaters nationwide. The local group, led by Bill D. DiGaetano and Bill C. DiGaetano, operates six movie theaters in North Texas and one outside of St. Paul, Minnesota. Its executives declined to comment on Friday’s news.

The North Richland Hills Theater and its adjoining bar opened just under three years ago in a first event timed to coincide with the long-awaited Avengers: Endgame. With eight screens, it was the sixth Alamo Drafthouse in Dallas-Fort Worth and the first in Tarrant County.

All six Alamo theaters closed in 2020. The North Richland Hills site planned to reopen in July 2021. But as other Alamos turned their spotlights back on, it remained dark. The owners said in a statement Friday that they were unable to renegotiate the terms of their lease for the location. Court records show the group owes nearly $3 million in rent, though it disputes that amount.

Earlier this month, a new Alamo from a different franchise group was announced for Grand Prairie.

And in the final fiscal quarter of 2021, Plano-based Cinemark achieved profitability for the first time since the pandemic began. The company earned $5.7 million for the three-month period ending December 31, 2021. That’s a big change from 2020, when it lost $239 million in the same period.

Some of the industry’s recent optimism stems from movie studios’ support for a 45-day window in which theaters get exclusives on new movies. At the start of the pandemic, studios resisted convention, making deals to release movies the same day they hit theaters. But the all-in-one approach petered out, much to the relief of exhibitors.

The Austin-based branch of Alamo Drafthouse, which operates about 40 sites across the country, went bankrupt last year. It emerged in June after selling to a group of investors including its founder, Tim League. Since then, the chain has announced plans to open new locations in several states.