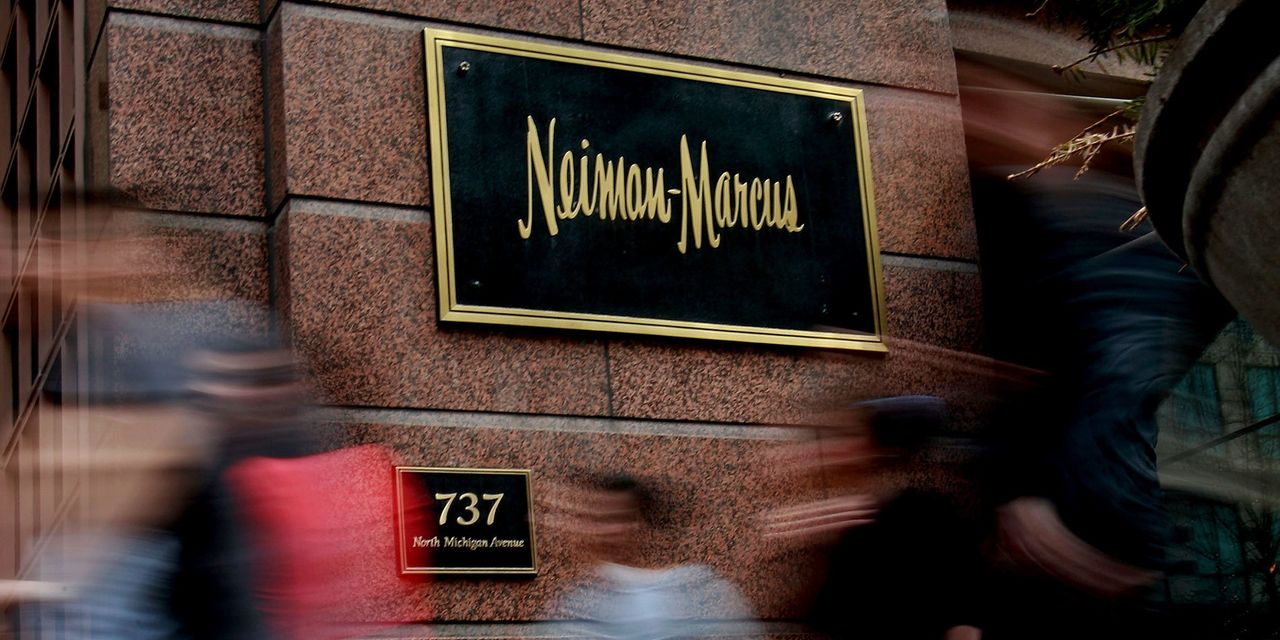 Neiman Marcus could file for bankruptcy this week


Neiman Marcus Group could become one of the first major retailers to file for bankruptcy due to the coronavirus shutdown.

The high-end department store is considering a filing as soon as this week, according to a Reuters report citing people familiar with the matter. The retailer is also said to be negotiating with creditors to obtain financing so that it can maintain certain operations during a restructuring.

It has closed all of its Neiman Marcus, Bergdorf Goodman and Last Call stores until at least the end of this month to stop the spread of the coronavirus. The Dallas-based company continued to sell apparel and products to customers online, and says it has accelerated launch of a “new sales and styling tool to facilitate distance selling”.

Neiman Marcus is privately held and has $4.8 billion in debt, according to S&P Global Ratings. The credit rating firm downgraded the company last week to CCC-, CCC’s lowest pre-default rating. Analysts called the retailer’s debt burden onerous and said the business would likely have to restructure. The retailer is likely worth about $2.2 billion before bankruptcy administration costs, S&P said.

Write to Alexandra Scaggs at alexandra.scaggs@barrons.com