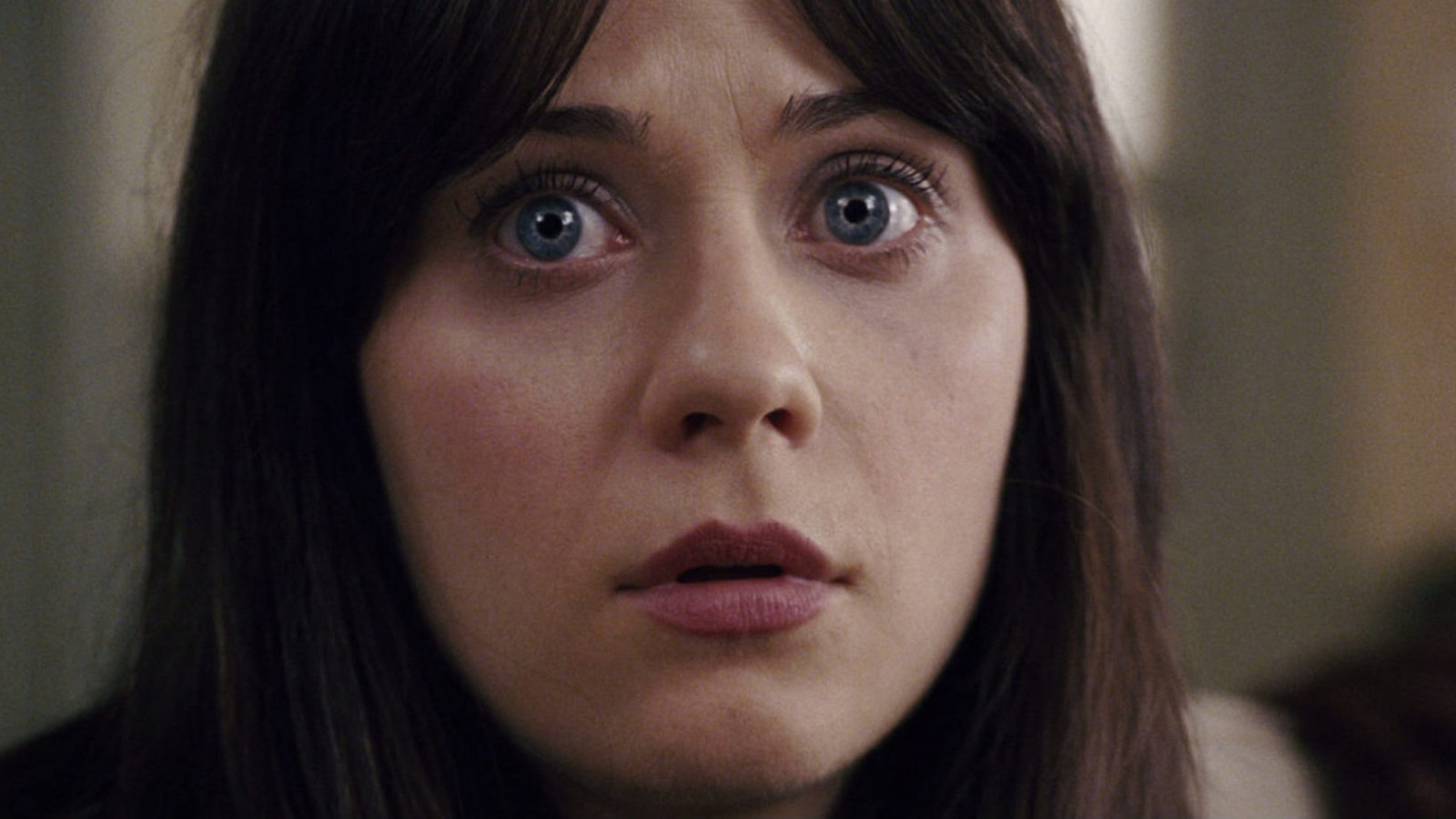 Movies like the event M. Night Shyamalan fans must watch

One of the most maligned films on this list, “Knowing” by Alexander Proyas is worth revisiting. Despite his critical beating, he received praise from Roger Ebert, who called “Knowing” “creepy, suspenseful, clever and, when needed, pretty awesome.”

Nicolas Cage plays John Koestler, professor of astrophysics at the renowned MIT. After the unveiling of a time capsule from 50 years ago at his son’s elementary school, Koestler discovers a strange series of numbers. The numbers reveal dates, coordinates and death tolls from disasters throughout history, all perfectly accurate. Two entries have yet to take place, which sends Koestler on a mission to see if he can change the course of action to prevent these tragedies from happening.

“Knowing” is worth seeing for its bravery performance of Cage, its unique sci-fi angle and its fascinating take on spirituality. Plus, “Knowing” has a pretty shocking ending and is a real conversation starter. While not all of the pieces fit together satisfactorily, there is something spectacular about the way “Knowing” goes about it in a way few Hollywood blockbusters dare.