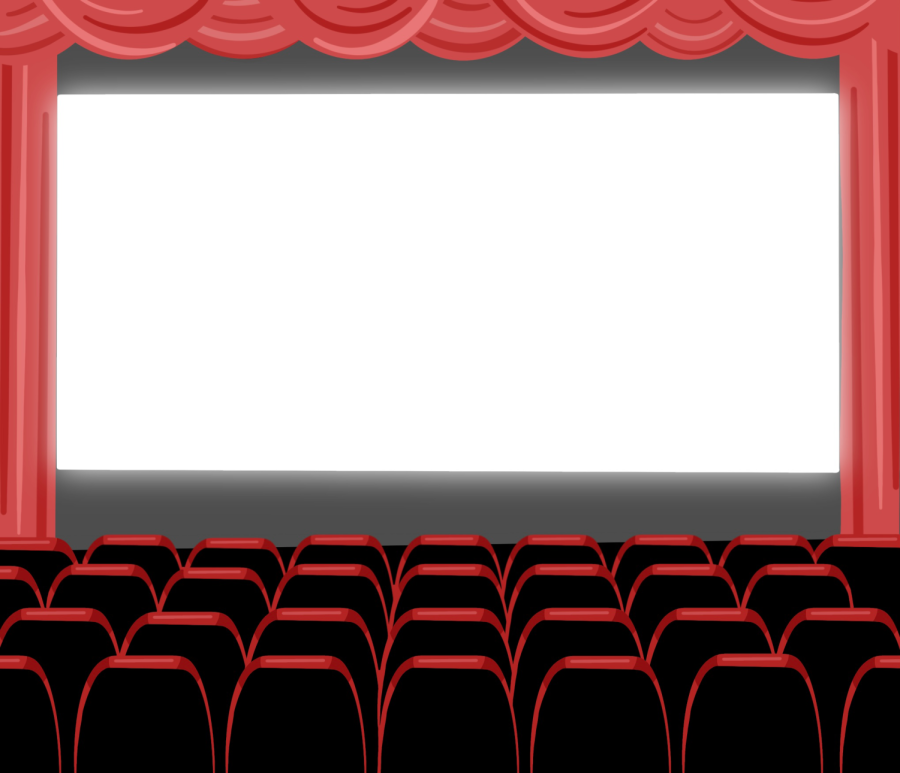 Like many moviegoers, I was relieved when theaters started to reopen. While I love watching movies at home – just ask my 364 and count the movie collection – nothing beats a trip to the movies. I equate attending a movie’s opening night with the archaic idea of â€‹â€‹standing in line until midnight for the latest video game to release: it was a fantastic experience when it mattered. However, as cinemas begin to emerge from the clutches of the pandemic, the conversation around their importance for watching movies seems to be called into question.

When discussing theaters, you would be remiss not to note the importance of the types of movies shown and the increase in streaming services. While the pandemic has certainly brought theaters to a standstill, streamers like Netflix, Amazon Prime Video, and HBO Max were already fighting to assert their dominance in their respective markets. I mean seriously, there’s an unreal amount of content locked behind the subscriptions that consumers are supposed to choose from, and it looks like there’s a new streaming service coming out all the time. Previously, you could watch everything Disney, CBS, and Nickelodeon on Netflix, but now they’re locked down to their respective streaming services.

It appears that companies are now releasing films both in theaters and on streaming platforms simultaneously, much to the dismay of the film’s creators. “Dune,” directed by Denis Villeneuve and slated for theatrical release on October 22, is slated to air on HBO Max the same day. Villeneuve has already taken a position on the release of “Dune”, noting Warner Bros. “a total disregard … and the choice to promote its streaming service over the hard work of its filmmakers.” Additionally, Scarlett Johansson recently sued Disney for breach of contract for her film “Black Widow”. While it appears that the two sides have cordially settled their differences, these discrepancies between cinemas and streaming platforms will inevitably continue to exist.

Changes in cinema have inevitably accelerated due to the pandemic. Add to that the rise of franchise movies, remakes, and more mainstream cinemas, you’ve got a crossroads. Now, I’m not here to echo Martin Scorsese’s words about the Marvel movies, although I find some validity in it, his take on how big-budget movies affect the theatrical experience is this. which is most important to me. His idea that the Marvel movies are like amusement park experiences shows some truth. Google â€œAvengers Endgame Opening Nightâ€ and see audience reactions. Is this a foreign way to enjoy a movie? Not at all. For me, it’s a fan base that is so passionate about their films that they can’t help but get excited. It’s good for me. But, by far, these types of films dominate theaters and box offices because they are in demand. My only concern is when these are the only movies showing in theaters. Scorsese noted that watching a movie is basically a common experience. This is absolutely the way. As much as I love my mom and our dogs, watching a movie on the couch is not the same as watching it in a full house. I fondly remember going to the premiere of “Insidious: Chapter 2” with some of my friends from the youth group; our theater was literally packed to the brim and we all shared the fear of the jump galore from this movie. These are times that I hope we can return to post-pandemic.

I’m also not saying that independent or foreign films are the upper echelon of the cinematic experience, but in some cases they are often neglected or criminally ignored. However, films like “Parasite” and “Roma” have overtaken their respective markets. Bong Joon-ho, the director of “Parasite”, asked the audience to more or less “Overcome” the subtitles, like a whole world apart exists in foreign cinema. When was the last time you sat down to watch a foreign film that wasn’t a box office success? Or, better yet, seen in a movie theater?

Although we as consumers do not necessarily have the capacity to influence the programming of a theater, it is imperative that we cultivate and support the evolution of the market. Streamers don’t go, the same way cinemas can’t go. If we lose theaters, we lose an essential cog in the wheel which is entertainment and experience.

In a Perfect World, on opening night my local theater would show their big budget comic book movie, maybe an indie darling who is sure to win awards and even a 35mm re-release of a movie. obscure which echoes a cinematic movement from the past, and to some extent this is already happening. Theaters like Alamo Drafthouse and the Austin Film Society Cinema are perfect examples of this fluidity that needs to be embraced and the inevitable evolution of movie viewing.