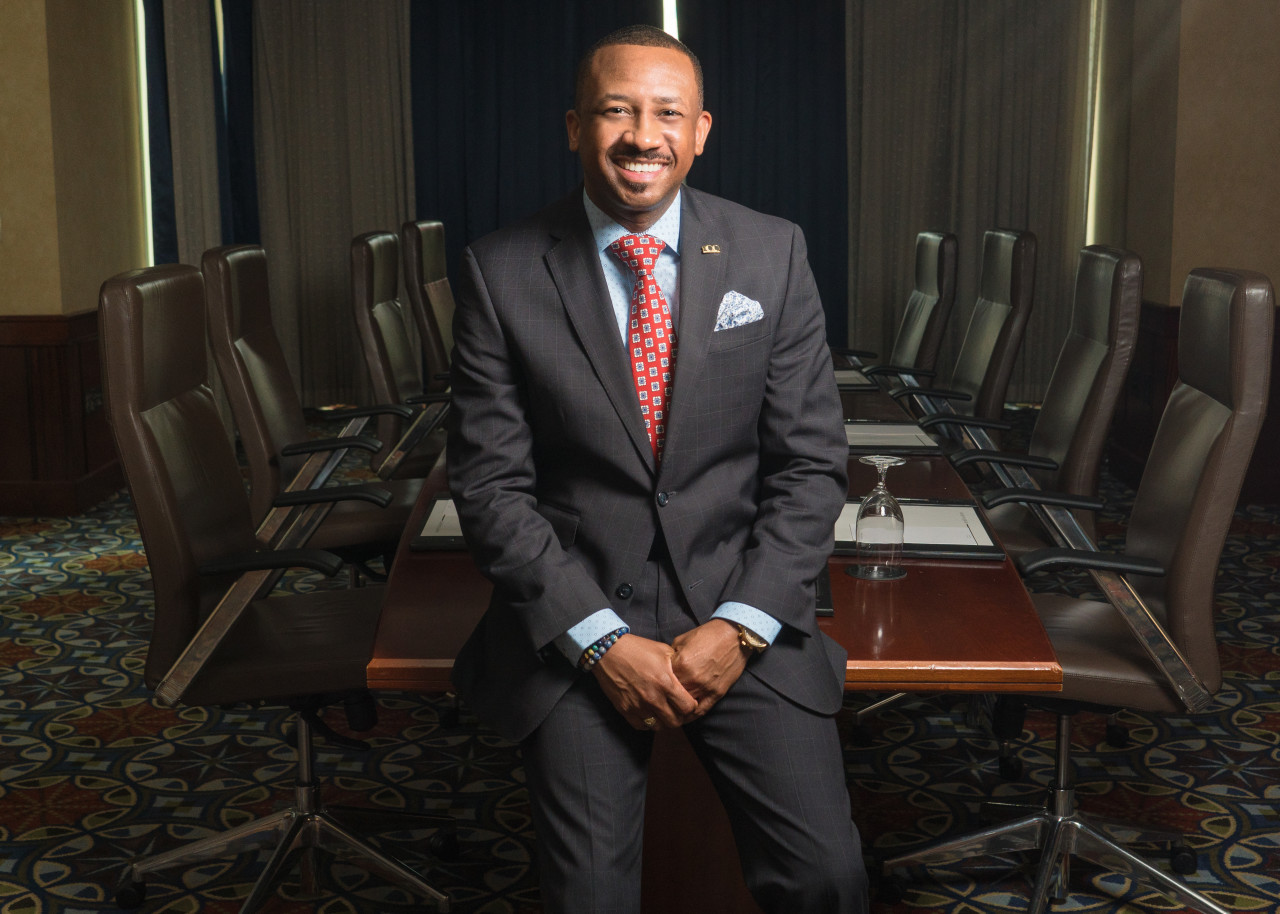 The Morris Brown College Board of Trustees recently appointed Kevin James as 19e President. The board tapped James in February 2019 to take over as interim chairman from Morris Brown following the resignation of Stanley Pritchett.

The college has struggled since losing its accreditation in late 2002. This meant the school was ineligible for federal money, including essential financial aid. Enrollment declined, and the college filed for bankruptcy in 2012 to clear millions of dollars in debt.

Since coming on board in 2019, James has tried to revive the college.

It will soon apply for accreditation with the Transnational Association of Christian Colleges and Schools (TRACS). He also contacted former students to support the school and found new ways to raise funds.

He negotiated with the African Methodist Episcopal Church, which canceled more than $4 million of Morris Brown’s debt. He has also raised more than $3 million for the school since taking office more than a year ago.

James estimates that there are about 35 students enrolled at Morris Brown now. He says the college is trying to recruit more students for the fall when the school is 100% online.