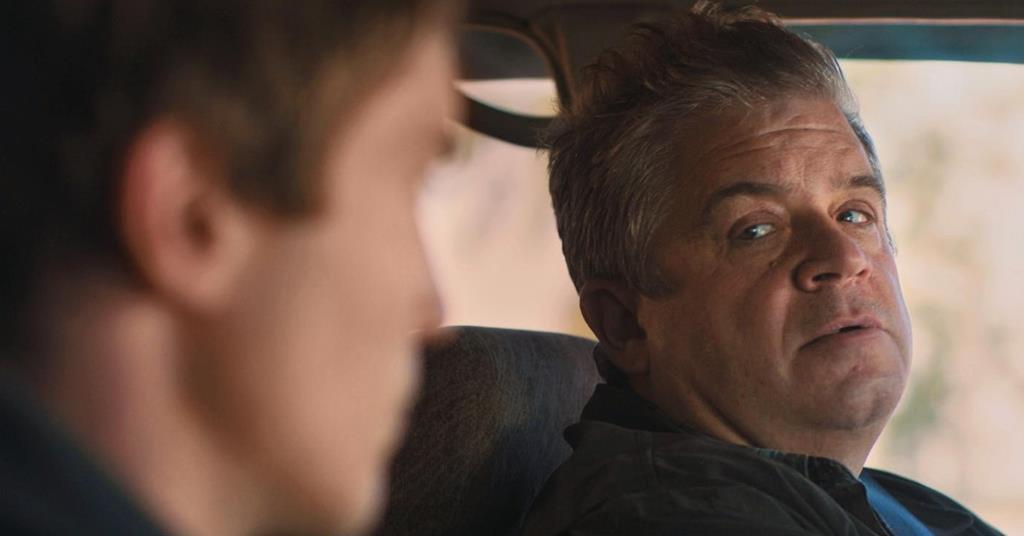 Cannes buyers turned out in force for Magnolia Pictures International’s SXSW award winner I love my father while key deals were struck around the world, including in Latin America, Spain and the Middle East.

James Morosini’s comedy was a hot property on the Croisette last month as buyers and sellers returned en masse after two years of pandemic disruption.

Morosini stars alongside Patton Oswalt in the comedy about a young man who gets fished out by his estranged father in an effort to reconnect. When the dad pretends to be a waitress online and starts checking out, things start spiraling out of control when the son falls in love with the imaginary woman.

Magnolia will release the film in US theaters on August 5. Mongrel will distribute it in Canada this summer.