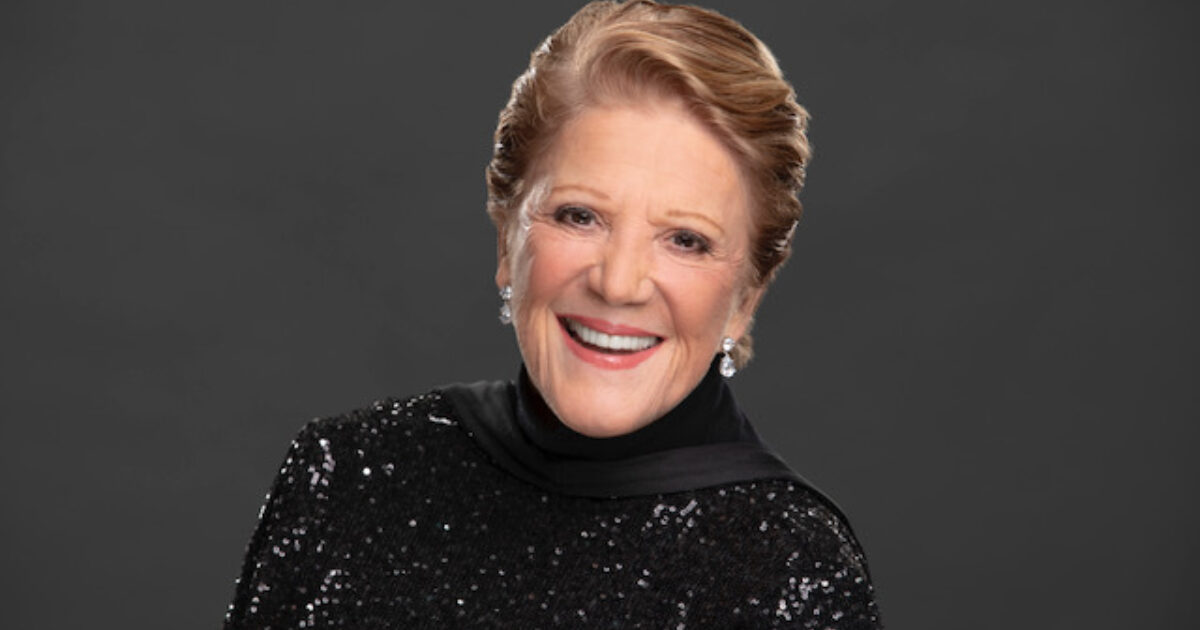 Tony winner Linda Lavin to star in Noah Diaz’s world premiere you are going to be sick, directed by Tony contestant Sam Pinkleton. The new play begins an Off-Broadway preview on October 14 ahead of its November 6 opening at Roundabout Theaters’ Laura Pels Theater at the Harold and Miriam Steinberg Center for Theater. The limited engagement is expected to last until December 11.

you are going to be sick follows a young man who receives a life-changing diagnosis. He hires an older woman to break the news to his loved ones, a decision that reshapes both of their lives.

Alongside Lavin, the cast includes Marinda Anderson (sand), Daniel K. Isaac (Billions), Nate Miller (Waste) and Dario Ladani Sanchez (Sell ​​Kabul). The show marks the reunion between Lavin and Pinkleton, having last worked together on the Broadway premiere in 2012 The Lyonnais.

Lavin’s additional stage credits include The story of the allergist’s wife, The Last of the Hot Red Lovers, Anne Frank’s diaryand Bound for Broadway— which earned the performer a Tony nod for Best Actress in a Play.