The contemporary dance group Aerites presents, as a world premiere, its new piece, entitled U (R) TOPIAS, conceived and choreographed by Patricia Apergi, from November 12 to 21 at the historic Olympia Theater.

On the occasion of the 200th anniversary of the Greek Revolution, the Aerites wish to refer to modern utopias.

The Greek Revolution was a utopia that came true 200 years later. Today, that seems unthinkable to us.

Thus, having utopia and its components as its axis, the work seeks to discover these ideas, but by relying on knowledge of the past. And at this point, utopia occurs Ur-topia.

The prefix -Ur, which means old, primitive, original, symbolizes the goal of defining a new utopia, but which visits our history.

Thus, in the work, the Aerites, discover pieces and fragments of the old, and project their own ideas in order to reinvent new ways of fighting and resisting.

Imagine independence. To understand the battle. To resist the fall.

Because we can never imagine a better end than that of the revolution.

A revolution which will not only cry out loud and clear its ideas but will impose that tomorrow belongs to everyone. The revolution that will build the kind of people we deserve.

And this is how the idea of â€‹â€‹heroism awakens. And sow the seeds of optimism and strength in the palms of all the besieged free.

It’s time to fight for what we haven’t caught. And let us down. There will surely always be someone who will shout: Let’s go!

* The project was subsidized by the Ministry of Culture. 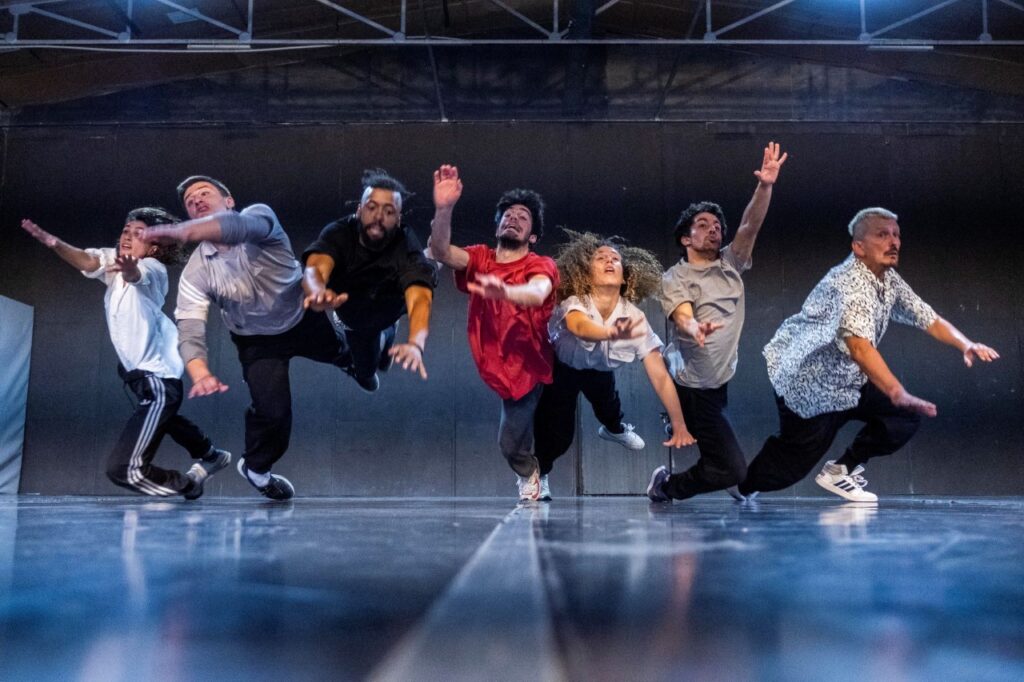 PATRISIA STRIKE – CURRICULUM VITAE
He was born in Athens. She started dancing at the school of Niki Kontaxaki then studied theatrology at the National and Capodistrian University of Athens (Department of Theatrical Studies), dance at the University of Nice Sophia-Antipolis in France and the choreography at Middlesex University, London.

With her works, she has traveled to many festivals and theaters around the world.

In addition, she has choreographed theatrical performances and operas, collaborating with very important Greek and foreign artists.

In 2017 she was invited as guest choreographer of the dance group EgriBiancoDanza (Turin), where she choreographed the work Prometheus and today’s rebels.

In 2018, he choreographed the artistic installation The main fact by visual artist Hikaru Fujii as part of the 5th Fast Forward Festival du Toit of the Onassis Foundation and the work Citizens revisited at the ancient stadium of Epidaurus, with 90 dance and theater students from all over the world, as part of the Epidaurus High School of the Athens and Epidaurus Festival.

In 2019 he was invited as a mentor to KLUB ZAK in Poland, to choreograph a group of dancers from the Gdansk Opera. At the same time, he was invited as a choreographer to create a new work in collaboration with the Aterballetto group, as part of the Agora project, in Reggio Emilia, Italy. In 2021, he choreographed the work Adult nationality with the ballet of the National Opera.

Since 2019 he has been a member of the board of directors of the Athens and Epidaurus Festival.

He is co-author of the book “ThÃ©Ã¢tre – Ã‰ducation thÃ©Ã¢trale” by IDEKE (2007) and a member of the International Festival of Emerging Artists (London, 2008).

She teaches dance and theater at the Leontio School in Athens, where she works as a consultant for cultural programs, while from 2016 to 2020 she taught choreography at the Anna Petrova-Maro Superior Professional Dance School Marmarinou.

He has also taught improvisation-choreography at the Center Culturel de la Danse as part of the Arc for Dance Festival, as well as the dance program for 65+ at the Onassis Foundation (2013-2020). He has lectured on choreography at various universities in Greece and abroad.

In 2021, in collaboration with Eleusis Cultural Capital of Europe 2023, he founded the 1st Academy of Choreography in Greece, as part of the wider artistic conception of Aerites, entitled U (R) TOPIAS. 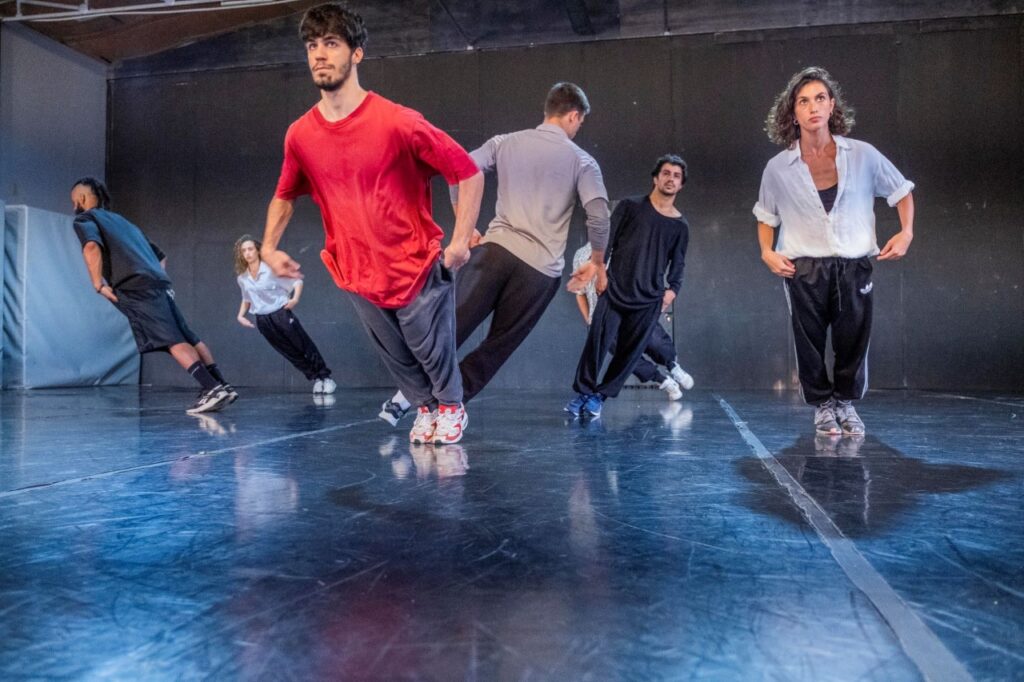 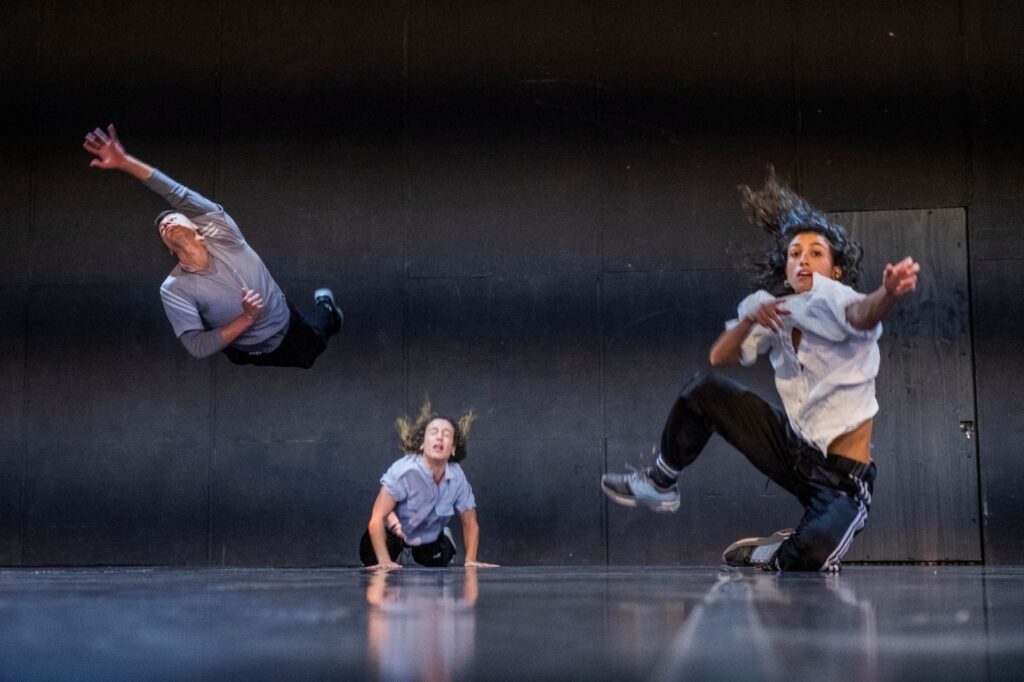 The dance for the Aerites is not only “morphology”, “type” or “type of expression”. They are intended to be the experience or artistic work produced by the synergy of theoretical, dramatic and kinesiological research.

To this end, the team collaborates with artists and theorists from different fields of art, in order to create kinetic codes and artistic universes that refer to the â€œtodayâ€, comment on the â€œnowâ€ and respond to the contemporary needs, desires and demands. citizens of the world.

The aim of Aerites is to create artistic activities that will result from the synergy of dance with the performing arts, poetry, theater and new technologies.

Music, theater, comedy, movies and more fun things to do