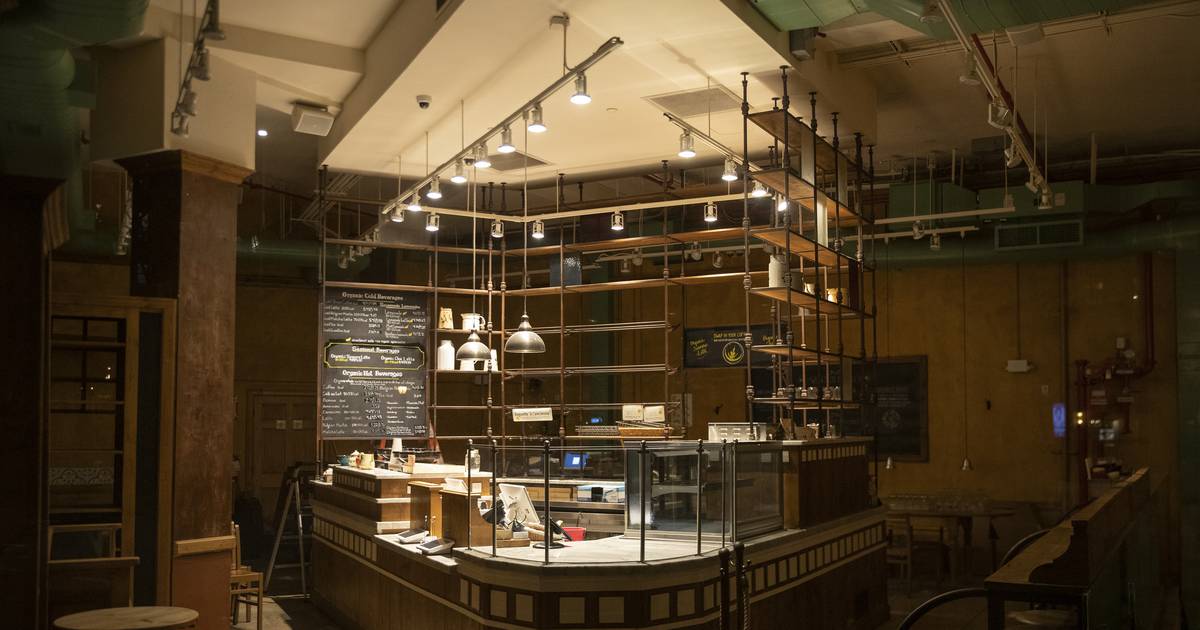 Le Pain Quotidien, the bakery and restaurant known for its cozy spaces and rustic communal tables, has filed for Chapter 11 bankruptcy, a victim of both the coronavirus pandemic and pre-crisis debt struggles.

The company is trying to be acquired by Aurify Brands LLC for $3 million so that at least 35 of its 98 restaurants in the United States have a chance to reopen, USA Today reported, citing court documents.

The alternative was full liquidation, the company said. “The Daily Bread” was founded in Belgium in 1990 and left the pond in 1997 to land in New York, where most of its stores are located. At its peak, the restaurant had over 290 locations worldwide, USA today said.

The chain was in the process of filing a case ahead of the launch of lockdown measures and planned to close a number of outlets, according to Bloomberg News.

Aurify Brands is the parent company of restaurants such as The Little Beet and The Little Beet Table, both of which are gluten-free, according to catering company. Others under New York-based Aurify include Melt Shop, Fields Good Chicken and Five Guys.

Le Pain Quotidien’s U.S. operations were considering filing for bankruptcy as early as late last year, Restaurant Business reported. Restructuring director Steven J. Fleming said in the bankruptcy filing that “a lack of investment” in equipment such as digital control has held the line back.

The fatal blow from the coronavirus pandemic came as its Belgian parent company shut down operations in the US and UK before filing Belgium’s version of Chapter 11 company law, The Brussels Times reported Saturday.

“The Aurify Brands transaction provides for the reopening of at least 35 of these restaurants to serve LPQ’s loyal customer base,” the company said in a statement. statement Wednesday. “In addition, the transaction is expected to create approximately 1,000 jobs, including the rehiring of a number of former company employees in forward locations.”