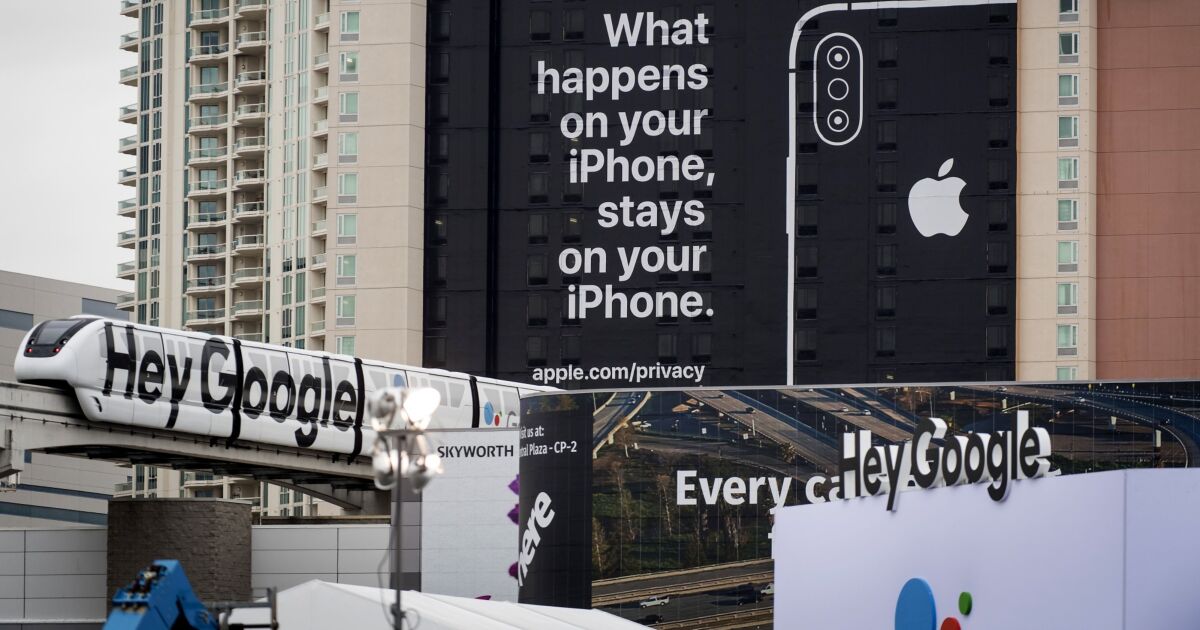 The long financial saga of the struggling Las Vegas monorail could be coming to an end after its second bankruptcy.

The project emerged from this second bankruptcy with the sale of the line to the Las Vegas Convention and Visitors Authority. But this time the bondholders will be paid. During the first round in 2011, bondholders took a soak Haircut.

In the first bankruptcy, the monorail’s debt was reduced from $650 million to $13 million.

The LVCVA purchased the line for $24 million, according to documents filed with U.S. bankruptcy court in Las Vegas. The majority of the purchase price covers $22 million in debt wholly owned by municipal bond investor Preston Hollow Capital LLC.

The authority closed its acquisition of the assets of Las Vegas Monorail Co. last week. The US Bankruptcy Court in Las Vegas approved the sale November 24.

The monorail closed in March due to the pandemic and was unable to reopen, general manager Curtis L. Myles III said in a statement. filed in bankruptcy court in September. He said at the time that it was in the system’s best interest to file for Chapter 11 bankruptcy and trigger an asset sale.

Myles was unavailable for further comment, according to a spokeswoman.

In 2020, pandemic restrictions forced the monorail to lay off 93% of its staff, cut pay for the remaining workers by up to 30% and cut maintenance and operating expenses to a bare minimum, according to bankruptcy documents. . The system had been tapping into debt service reserves to pay bondholders since April.

As owners, the board of directors of the Las Vegas Convention and Visitors Authority on Thursday approved the elimination of a no-competition zone for the monorail, which will allow Elon Musk’s Boring Company to develop a 15-mile network of tunnels that it says can connect Strip and downtown Las Vegas resorts with McCarran International Airport and Allegiant Stadium.

The elevated monorail moves nearly five million people a year, according to LVCVA, many of whom attend meetings at the convention center. The LVCVA said it plans to resume monorail operations when demand returns.

The expertise of key personnel from the existing monorail team will be retained and part of the Western Management Group will be contracted by the LVCVA to manage and operate the system, the LVCVA said.

The monorail began in 1995 with service between MGM Grand and Bally’s using two used monorail trains that previously operated at Walt Disney World. The system was expanded and reopened with seven stops on July 15, 2004, along the station corridor.