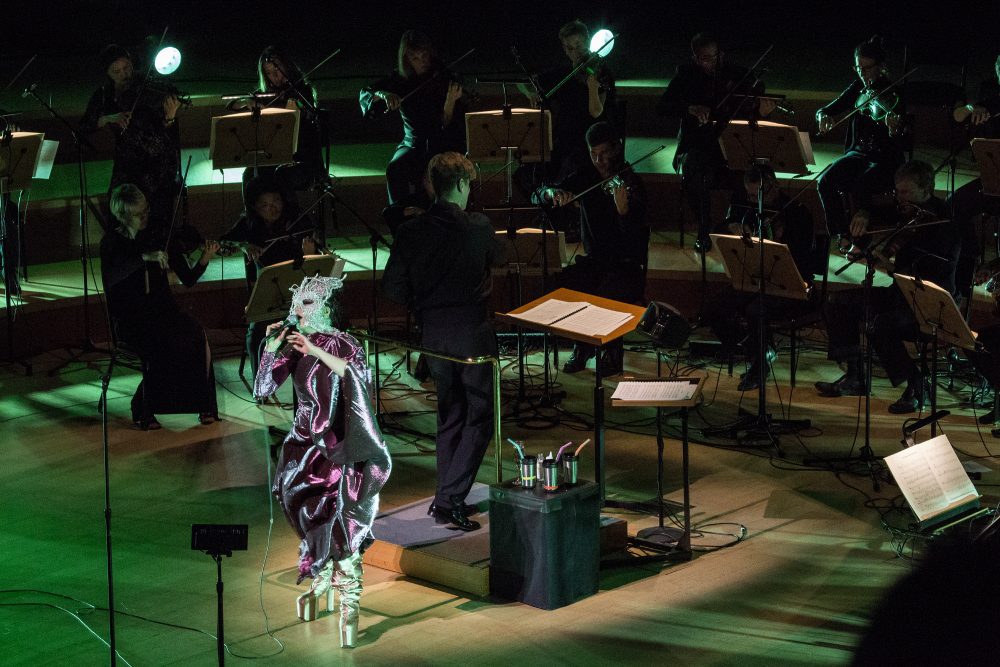 The Los Angeles Philharmonic and the musical and artistic director, gustavo Dudamel announced the 2021/22 season at the Walt Disney Concert Hall. Upcoming lineup will include Robert Glasper, Mon Laferte, Andy Shauf, Sparks, Emmylou Harris, Jeff Goldblum & The Mildred Snitzer Orchestra, Ry X – as well as special concerts: a screening Dr Jekyll and Mr Hyde with organ accompaniment live by Clark wilson on Halloween (October 31) and New Year’s Eve with Pink martini. It does not end there, however! These are just highlights of all the fantastic musical offerings going on at the Walt Disney Concert Hall! See all the program of concerts and events here.

Gustavo Dudamel said, â€œOver the past year, the pandemic has isolated us from each other, and as we celebrate our return to the Walt Disney Concert Hall, we want to remember all that unites us and all. what is best in us. This season, we will blend different musical traditions, bridge geographic boundaries and make new connections between cultures, communities, audiences and artists. Let it be the experience of the compelling message of freedom in Beethoven’s Fidelio; move to the rhythms of Ginastera, Villa-Lobos and Revueltas in the Pan-American Music Initiative; or feel the passionate urgency for change in Power to the People !, this season is all about coming together and once again sharing the beauty of life with one another.

The 2021/22 season at the Walt Disney Concert Hall kicks off Saturday, October 9 with the LA Phil’s annual fundraising event. Season Pass Series are available today, June 22. Single tickets will be available to the general public on September 1..