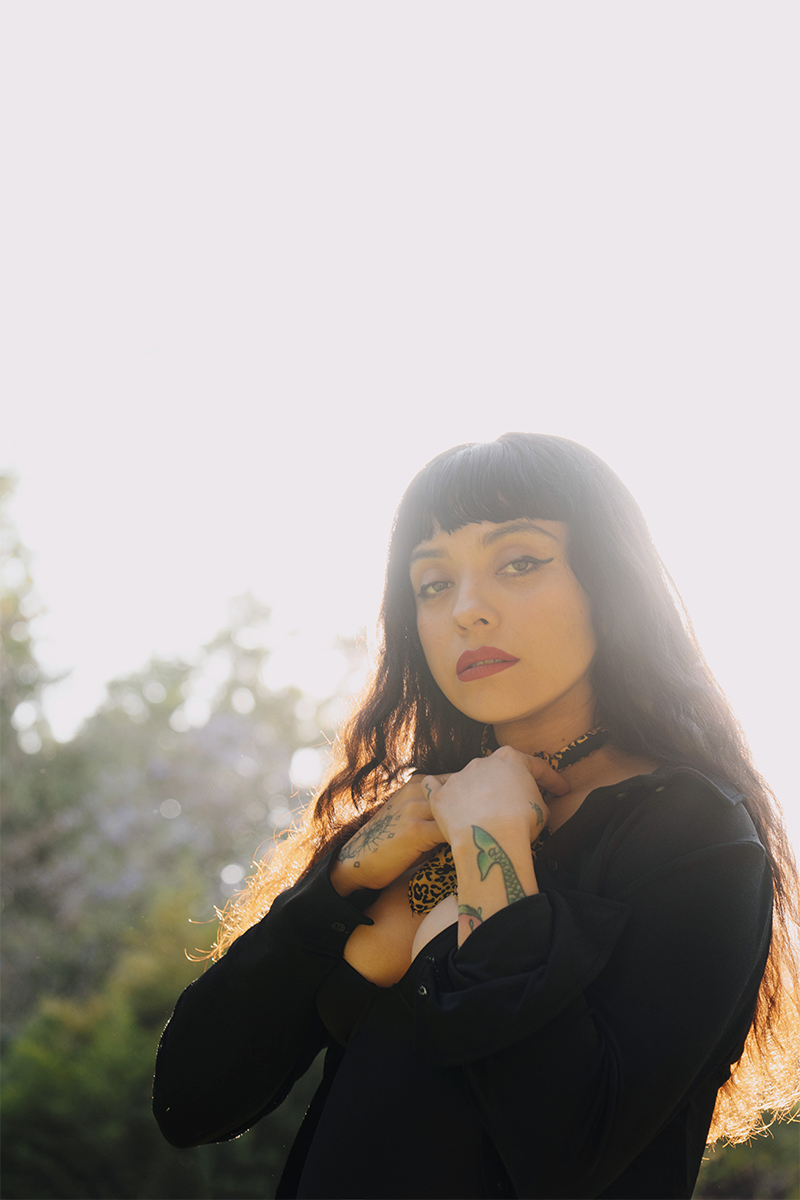 LA Phil presents “Canto en resistencia” at the Walt Disney Concert Hall – a celebration of Latin American sounds of protest as part of Power to the People! Series

Weaving together a tapestry of resistance, culture and protest, the LA Phil’s Power to the People! will celebrate the role that musicians and artists have played in advancing social change, civil rights and humanitarian causes now and over the decades. On June 4, the series will feature top-notch Latin American protest music to Song in resistance at the Walt Disney Concert Hall in downtown Los Angeles.

With performances by Devendra Banhart, island, Mon Laferte, Rodrigo Amarante, Edna Vazquez and Silvana Estrada – the singers will be backed by the LA Phil Orchestra with the artists covering protest songs ranging from pro-democracy and workers’ rights Nueva cancion, tropicalismo and tonada songs . Many of these songs were made famous by legendary artists such as Mercedes Sosa, Violeta Parra, Caetano Veloso, Gilberto Giland Simon Diaz, as well as contemporary anthems that resonate with activists today. Gustavo Dudamel will also conduct the LA Phil with music by Angélica Negrón and a world premiere by Victor Agudelo.

Among the guest artists of the evening are:

My Laferte: Fusing a wide range of genres – from indie rock and roots to blues, bolero, cumbia, ranchera and electronica – with traditional Chilean folk music, Mon Laferte’s brand of Latin pop music is culturally and sonically unique. The young Chilean musician creates a rich and eclectic sound, whether through tight instrumentals and distinct vocals. With a broad perspective, Laferte is very adept at using elements from the past to express modern sentiments.

Devendra Banhart: Cultivating a multi-genre sound inspired by her diverse upbringing, Devendra Banhart balances her love for music with a solid career as a painter. As a musician, he is influenced by his time in Caracas, Venezuela, and the ubiquitous exposure to salsa, merengue, cumbia and bossa nova. As a teenager (his family having moved back to the United States), he became obsessed with music associated with skate culture such as rocksteady, bluebeat and ska. All of these influences can be found in his music and over the years he has expanded his sound to be his own.

island : Ileana “iLe” Cabra is a Puerto Rican singer who started her career as the singer of the group Calle 13 using the artistic nickname PG-13. She began her solo career at 16, wowing fans and audiences alike with her cover of Cuban singer La Lupe’s “Puro Teatro”. With rhythmic and methodical singles, iLe’s strong voice and talent for songwriting provide the young artist with all the right tools to navigate through a successful musical career.

Rodrigue Amaranth: The music of Brazilian musician Rodrigo Amarante beautifully encapsulates the rhythm and self-expression of an individual who understands the fragility of life and embraces the beauty of our finite nature. Writing music that leaves room for each individual instrument to ebb and flow, Amarante is uninhibited by musical constructs. Between his two full albums lies a spectrum of thoughts, sounds and emotions.

Silvana Estrade: Mexican singer/songwriter Silvana Estrada writes delightfully enchanting music with soft undertones and coming-of-age feelings. The 23-year-old artist is a leading voice in the movement of independent female artists in Latin America cultivated over the past decade. Collaborating with other Latin American artists, Estrada’s reach continues to expand as she nurtures and is nurtured by a rich and growing female music scene.

EVazquez DNA: Born in Jalisco, Mexico, Edna Vazquez is an intrepid singer, songwriter and guitarist. With music that transcends language, the Portland-based artist inspires listeners with deep, melodic, and all-encompassing music. She has also used her music to help educate and uplift young individuals and musicians through workshops and projects with the Bravo Youth Orchestras, Young Audiences and the lullaby project by Carnegie Hall through the Oregon Symphony Orchestra.

Tickets for Canto en resistencia on June 4 range from $40 to $95 and can be purchased here.

The power of LA Phil to the people! the series is led by LA Phil Music and Artistic Director, Gustave Dudamel and creative chair for jazz, Herbie Hancock — the series brings together distinguished artists and guests for a special multidisciplinary series that will take place from May 29 to June 10. Song in resistance is just one of many Power To The People! unfolding events. See the full list here.