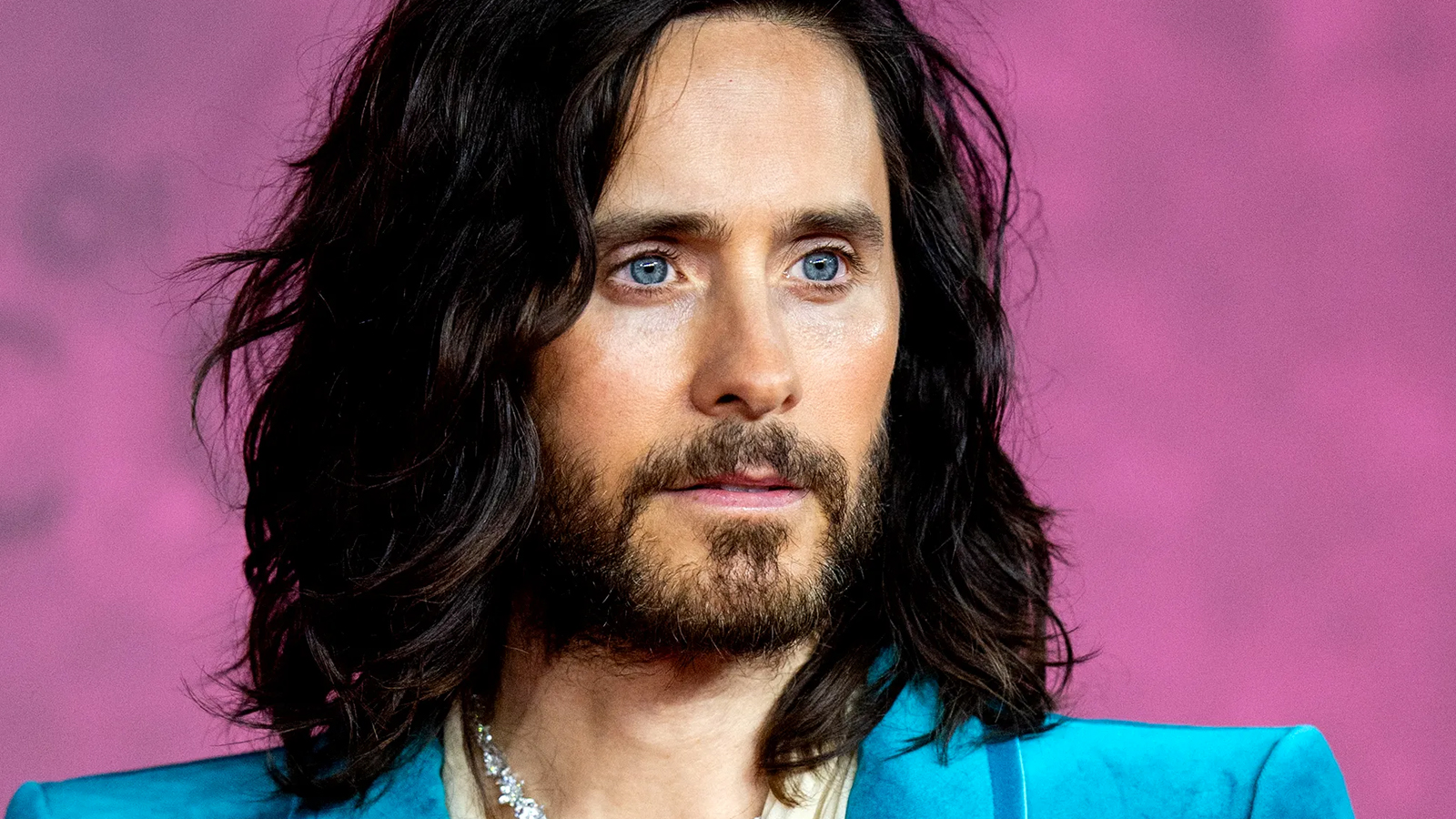 In April, Sony released the film Morbius which was based on the Marvel comics of the same name. Unfortunately, the movie wasn’t particularly good.

What has been good are the millions of memes the film has generated. The most enduring was the expression “it’s time for morbin”. Let’s be clear, this is not something that was never spoken in Morbius…but a Tweet posted soon after Morbius‘ the joke he made went absolutely viral.

Since, Morbius and “morbin’ time” have continuously trended on Twitter, and countless memes featuring the phrase have been created. However, the popularity of the Tweet – which is a prime example of a “shitpost” – and the memes it spawned were clearly misinterpreted by Sony.

Anyone familiar with meme culture and Twitter could tell you that “It’s Morbin Time” is popular because it’s hilarious and makes fun of a movie that was bad. But Sony obviously thought that people were continually posting about “morbin'” and Morbius because they liked the movie…

This was made apparent when the production company decided to re-release Morbius in US theaters over the weekend. Unsurprisingly however, Morbius failed. Still.

According Forbes, Morbius only made $85,000 on Friday – not a great result, especially since it would have cost Sony millions just to put Morbius back in theaters.

RELATED: The Hill Where I Will Die: Austin Powers is better than James Bond

Additionally, Jared Leto, who stars in Morbius as the titular character, attempted to partake in the morbin fun and posted a video to his Twitter of him reading a script titled “Morbius 2: It’s Morbin’s time– to which many netizens replied, “and now the joke is dead”.

One user even replied:[we’re] don’t laugh with you Jared. Ouch.

The old adage “if you can’t beat them, join them” doesn’t really apply here because Leto couldn’t participate in the “it’s morbin time” joke and Morbius failed to make a decent amount of money on its re-release… Maybe Sony and Leto should just let it go?