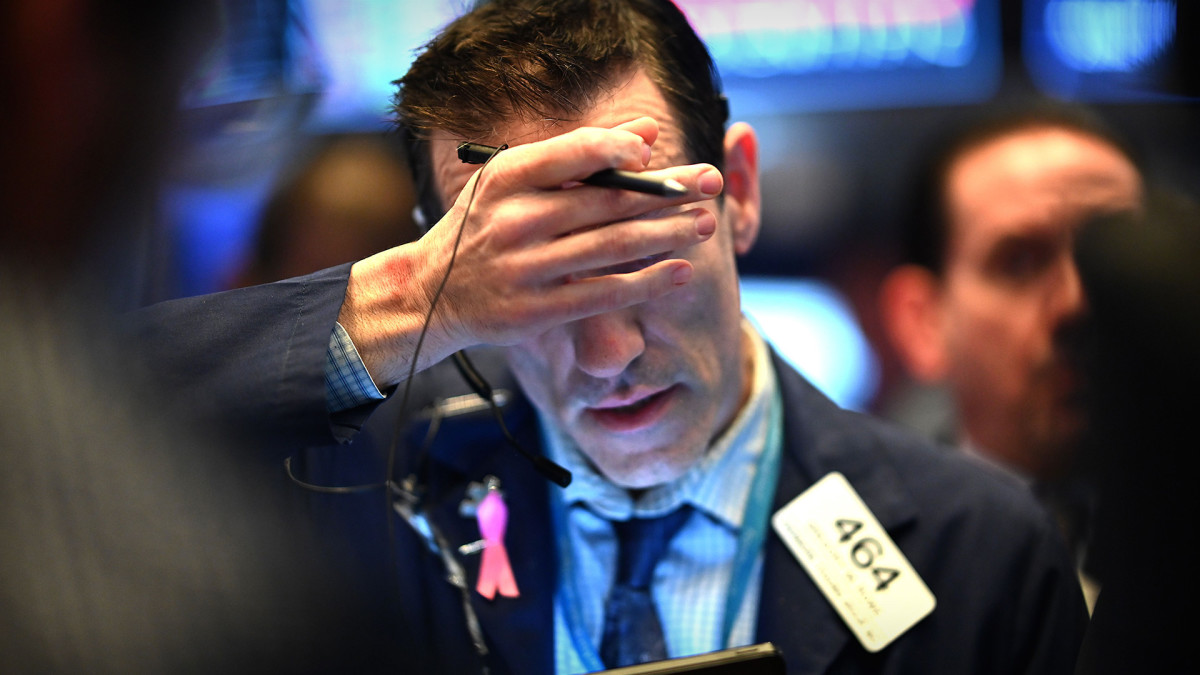 Intelsat Stock (I) – Get the Intelsat SA report flew out of orbit on Thursday as the indebted satellite operator sought bankruptcy court protection.

At last check, Intelsat’s share price fell 36% to 51 cents after the Luxembourg satellite company announced it had filed for Chapter 11 bankruptcy in federal court in Virginia.

Intelsat said the move was necessary to raise funds to prepare for a government auction of part of its television and radio program signal spectrum.

Intelsat said it had lined up $1 billion in debtor-in-possession funding to prepare for the auction, part of a broader effort by the Federal Communications Commission to free up C-band spectrum for construction of 5G wireless infrastructure in the United States.

Intelsat, which has $14 billion in debt according to Bloomberg, estimated in a statement that it may “eventually” be able to tap $4.87 billion in “accelerated relocation payments.”

“This is a transformative moment in the history of our company,” chief executive Stephen Spengler said in a statement. He noted the company’s 50-year history as a pioneer in satellites.

“Our success has come despite being burdened in recent years with substantial inherited debt,” Spengler said. “Now is the time to change that.”

Still, while the satellite company called the bankruptcy filing “a financial restructuring to pave the way for future innovation and growth,” investors reacted cautiously.

Intelsat shares closed Wednesday more than 18% at 78 cents per share.