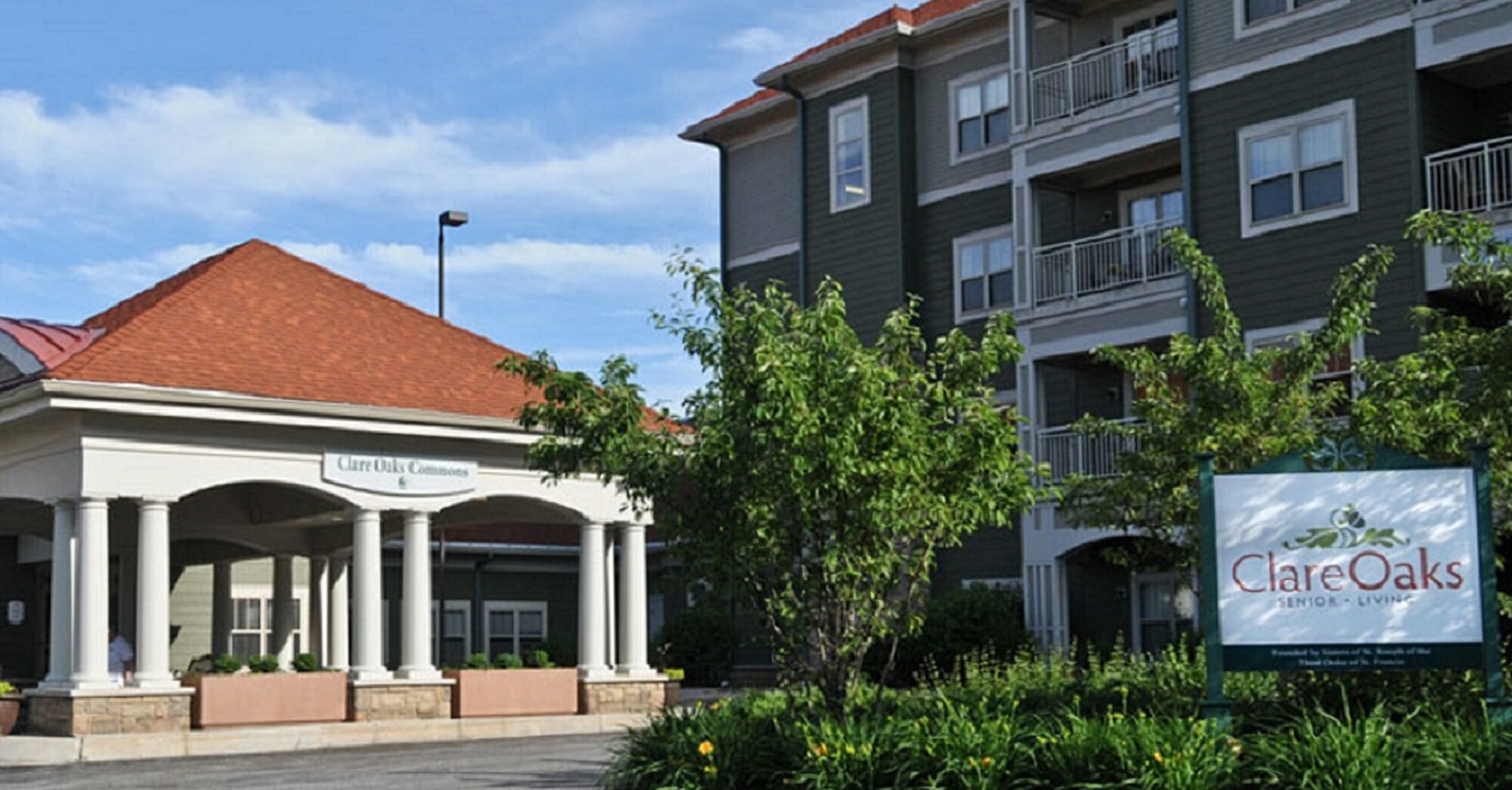 Barlett, Ill.-Based continuing care retirement community Clare Oaks Senior Living came out of bankruptcy with a new board of directors and a new management company. Earlier this year, previously contentious negotiations between the CCRC’s creditors committee and bondholders had threatened the finances of community residents.

The 12-year-old CPAB will now be managed by ER Senior Management IL LLC, based in Abilene, Texas, according to Julir Boggess, chairman of the organization’s new board of directors. She said Clare Oaks officially emerged from bankruptcy on November 6.

“The goal of this rigorous process was to reduce the unrealistic long-term debt burden, a phenomenon all too common among CPABs opened at the turn of the century, and to infuse new capital for a series of improvements,” he said. Boggess said in a statement. .

Through the bankruptcy process, Clare Oaks bondholders reduced Clare Oaks debt by $ 40 million from $ 86 million to $ 46 million. Major bondholders Lapis Advisors and Amundi Pioneer have also pledged $ 5 million for capital improvements to be completed this year.

The new board of directors of Clare Oaks, which retains its nonprofit status, also approved the hiring of ER’s senior management to oversee all operations, sales and marketing as well as improvements. of fixed assets, according to Boggess.

“We are confident that the leadership of ER CEO co-founders Chris Coates and Brian Dowd will ensure a smooth transition as we work with our new leadership on site to maintain and improve the Clare Oaks history in of graceful and secure life, ”she declared. Coates, former president of the American Senior Housing Association and the Assisted Living Federation of America (now known as Argentum), spent 45 years in the senior housing industry, while Dowd is over 25 years of experience in asset management in the areas of senior housing and commercial real estate.

Dowd noted that the $ 5 million capital injection will be used for improvements to enable Clare Oaks to better respond to changes in the senior housing market, with a portion of that amount earmarked for deferred management fees. Nearly $ 3 million will be used to convert existing specialized nursing rooms into 32 assisted living facilities. These additions will increase the number of such apartments in Clare Oaks from 17 to 49. Other improvements include the opening and refreshing of the main entrance and the remodeling of the area outside the hall. dining to transform it from a rarely used bar into a relaxed and social bistro. hub.

“We look forward to serving Clare Oaks and the greater Chicago area in the New Year,” said Coates.

Chesapeake Energy comes out of bankruptcy