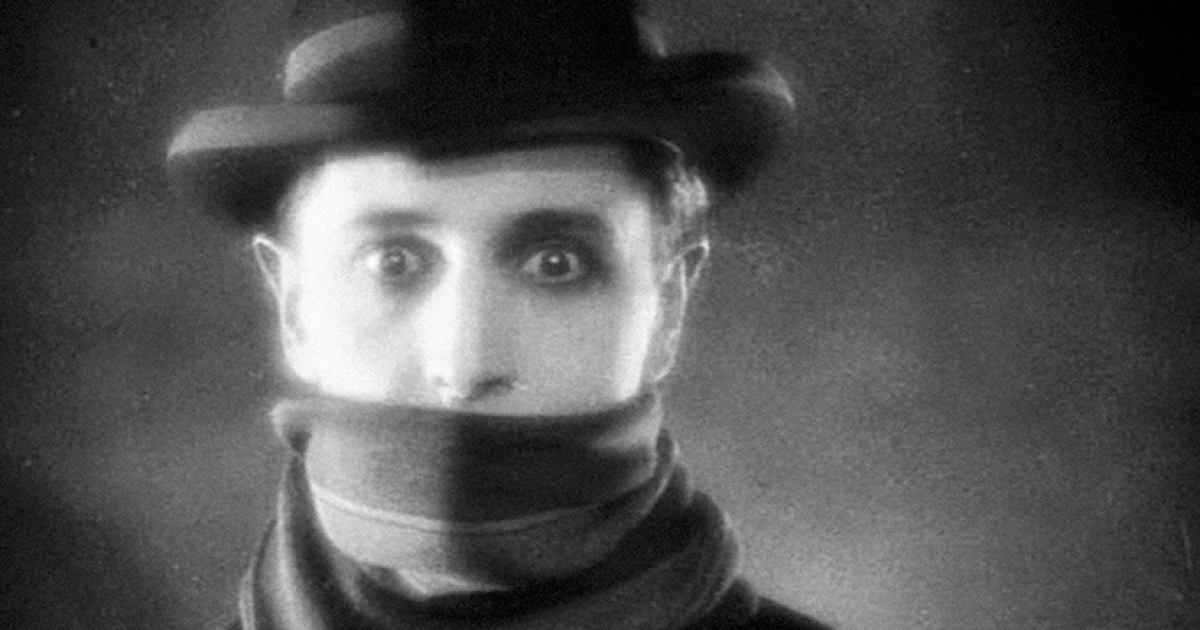 ‘I fell in love with it’: Composer Joe Williams on his original score for Hitchcock’s ‘The Lodger’

“It’s such an unlikely and kinda magical thing that way,” Joe Williams, the artistic director of Austin Classical Guitar, says of the opportunity to write an original score for Alfred Hitchcock. The tenant 88 years after the release of the film. “In 2015, Austin Classical Guitar, led by Matt Hinsley, hooked up with Alamo Drafthouse – who are longtime collaborators at this point – and they had done silent film music by this point and they wanted to do one. Alamo Drafthouse Owner Tim League Likes Silent Movies [and] is a real scholar. And [he] shared about five movies with me… and said ‘which one should we do?’

Williams, who was the composer-in-residence of Austin Classical Guitar at the time, says he quickly chose The tenant from the list of choices. “And I thought, man, that’s it. Definitely this is the one to do. And then I went to see the movie about, I don’t know, 100 times. I fell in love with it,” he says. “It’s a silent film and so I watched it without the existing scores and it was really interesting. [I] sketched out the whole movie and then chose performers who I thought were just out of this world and [I] really confident and [I] knew really well. I asked Bion Tsang, the cellist – superstar cellist – and cello teacher at UT Austin, and my bandmates at the time…and then I fashioned the score for their hands and really informed by the story that Hitchcock had told.

“You know, I love movies but I’m not a scholar,” Williams says. “And silent cinema was certainly new to me. I had never heard of the film. Of course, I knew Hitchcock and loved his work, but I didn’t even know he made silent films. And it’s actually his third movie, but interestingly enough, he identifies it as Hitchcock’s first real movie. He says himself The tenant is Hitchcock’s first real film.

Williams says some of the movies on her short list — especially the Buster Keaton comedies — wouldn’t have suited her musical leanings. “But this movie, it had so many things,” he says. “It’s a tragedy, it’s a mystery. It is very dark. It takes place in London. There is a love story, there is real suspense. And there was so much to chew on in terms of musical performances that I thought, wow, i can inhabit these moods with my music.”

After spending so much time working with The tenant, Williams grew to really love the movie. “Hitchcock came to this and he really shaped a layered reading of this idea of…the mysterious stranger who is loosely modeled after Jack the Ripper,” he says. “And then a love story on top of that, and all that jealousy between a police chief and maybe the wannabe killer. I love this movie. I feel so honored to have been able to spend so much time with him. And I fell in love with all the characters.

After composing the score, Williams and Austin Classical Guitar performed it several times with screenings of the film, but that was many years ago and audiences haven’t had a way to appreciate the score since then. Not until recently, that is, when a restored version of The Lodger with Williams’ score became available on Drafhouse’s Alamo On Demand streaming service.

It’s been seven years since he wrote the score, and after that time, Williams says he only now feels ready to attempt such an important task again. “It took a long time,” he says. “I had never done film music, and before that…I had written a lot of concert music but I had never written anything longer than 20 minutes. And it’s 90 minutes. And it was kind of a whole new experience and there was all kinds of drama in the production of its directing. And now it’s more than five years later. Seven years later. And I think I’m ready for another. But we will see. We will see.”

“The Lodger,” with an original score by Joe Williams and Austin Classical Guitar, is available to stream on Alamo On Demand.